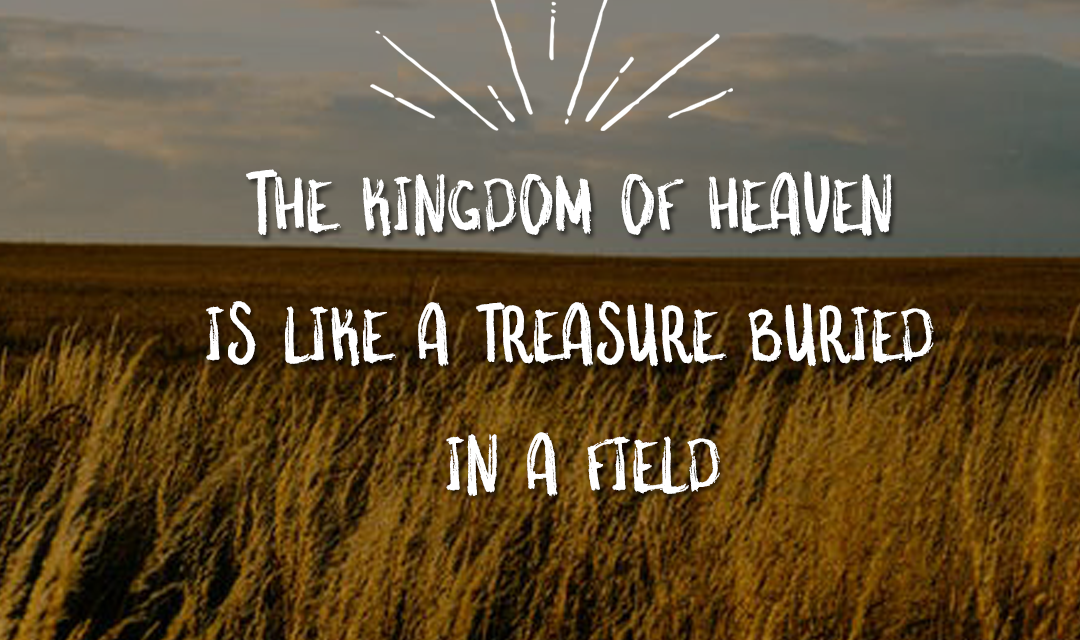 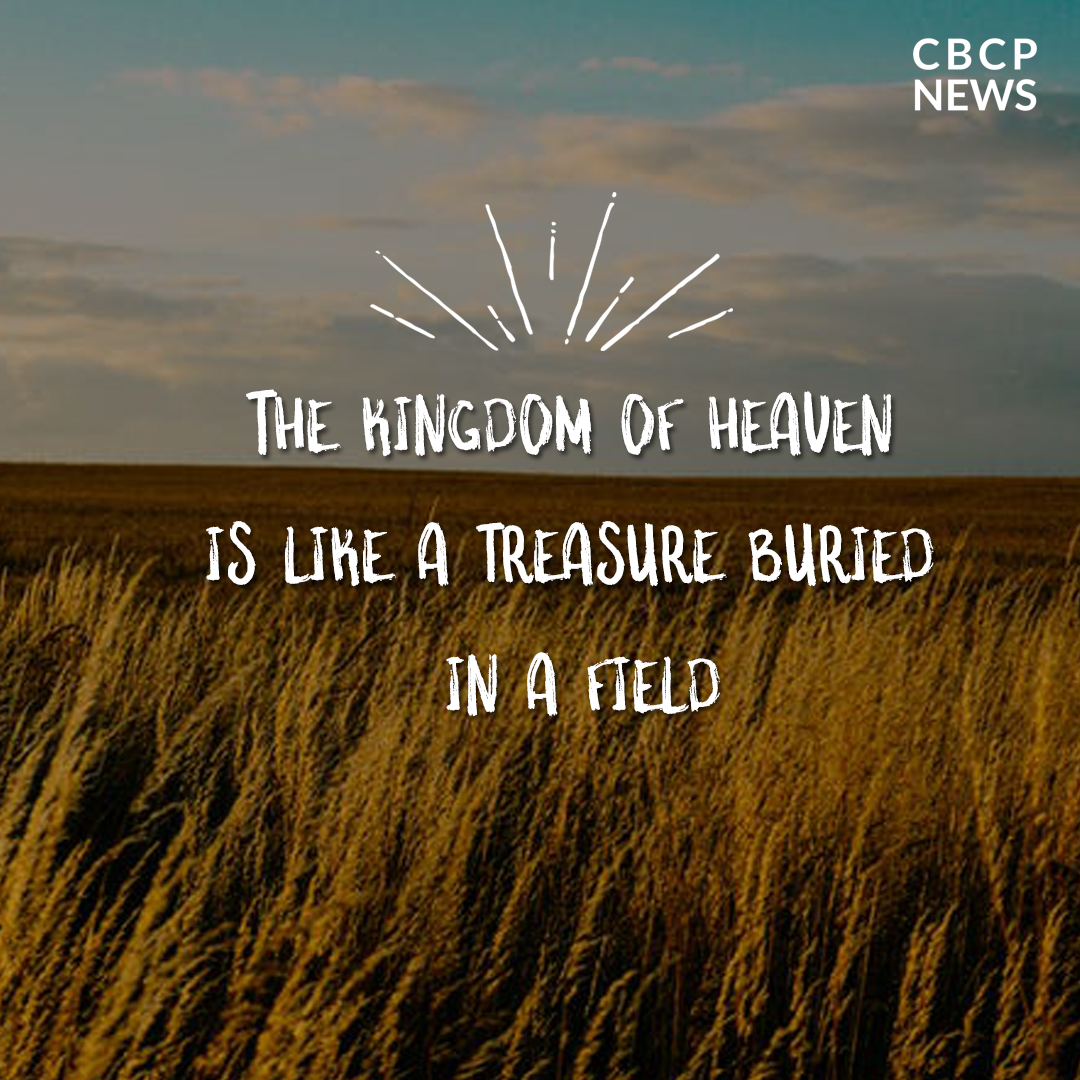 Wednesday of the Seventeenth Week in Ordinary Time

As Moses came down from Mount Sinai
with the two tablets of the commandments in his hands,
he did not know that the skin of his face had become radiant
while he conversed with the LORD.
When Aaron, then, and the other children of Israel saw Moses
and noticed how radiant the skin of his face had become,
they were afraid to come near him.
Only after Moses called to them did Aaron
and all the rulers of the community come back to him.
Moses then spoke to them.
Later on, all the children of Israel came up to him,
and he enjoined on them all that the LORD
had told him on Mount Sinai.
When he finished speaking with them,
he put a veil over his face.
Whenever Moses entered the presence of the LORD to converse with him,
he removed the veil until he came out again.
On coming out, he would tell the children of Israel
all that had been commanded.
Then the children of Israel would see
that the skin of Moses’ face was radiant;
so he would again put the veil over his face
until he went in to converse with the LORD.

Extol the LORD, our God,
and worship at his footstool;
holy is he!

Moses and Aaron were among his priests,
and Samuel, among those who called upon his name;
they called upon the LORD, and he answered them. 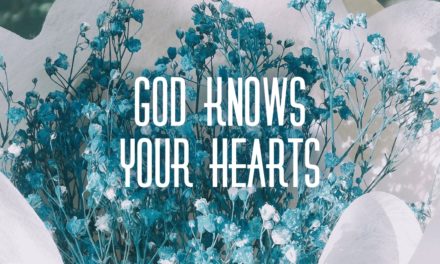 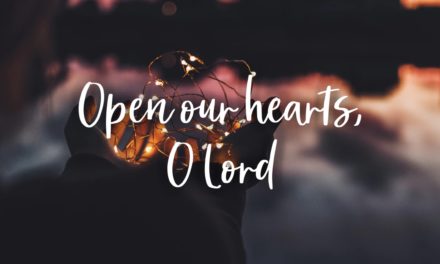 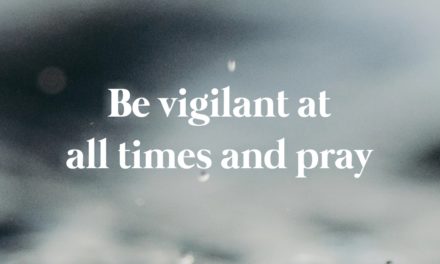 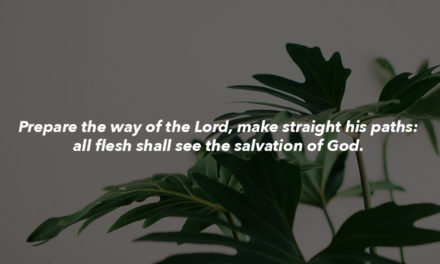