Once in the time of the judges there was a famine in the land;
so a man from Bethlehem of Judah
departed with his wife and two sons
to reside on the plateau of Moab.
Elimelech, the husband of Naomi, died,
and she was left with her two sons, who married Moabite women,
one named Orpah, the other Ruth.
When they had lived there about ten years,
both Mahlon and Chilion died also,
and the woman was left with neither her two sons nor her husband.
She then made ready to go back from the plateau of Moab
because word reached her there
that the LORD had visited his people and given them food.

Orpah kissed her mother-in-law good-bye, but Ruth stayed with her.

Naomi said, “See now!
Your sister-in-law has gone back to her people and her god.
Go back after your sister-in-law!”
But Ruth said, “Do not ask me to abandon or forsake you!
For wherever you go, I will go, wherever you lodge I will lodge,
your people shall be my people, and your God my God.”

Thus it was that Naomi returned
with the Moabite daughter-in-law, Ruth,
who accompanied her back from the plateau of Moab.
They arrived in Bethlehem at the beginning of the barley harvest. 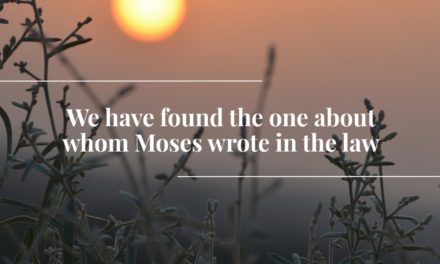 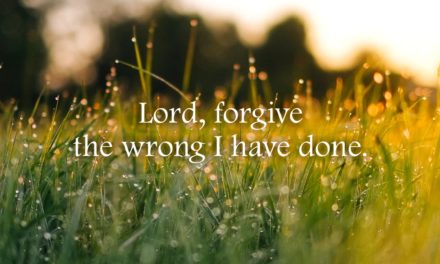 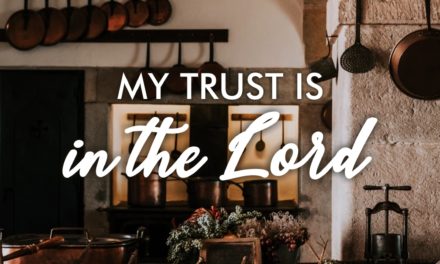 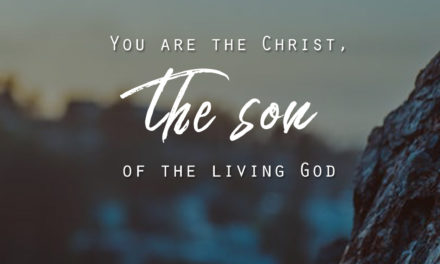