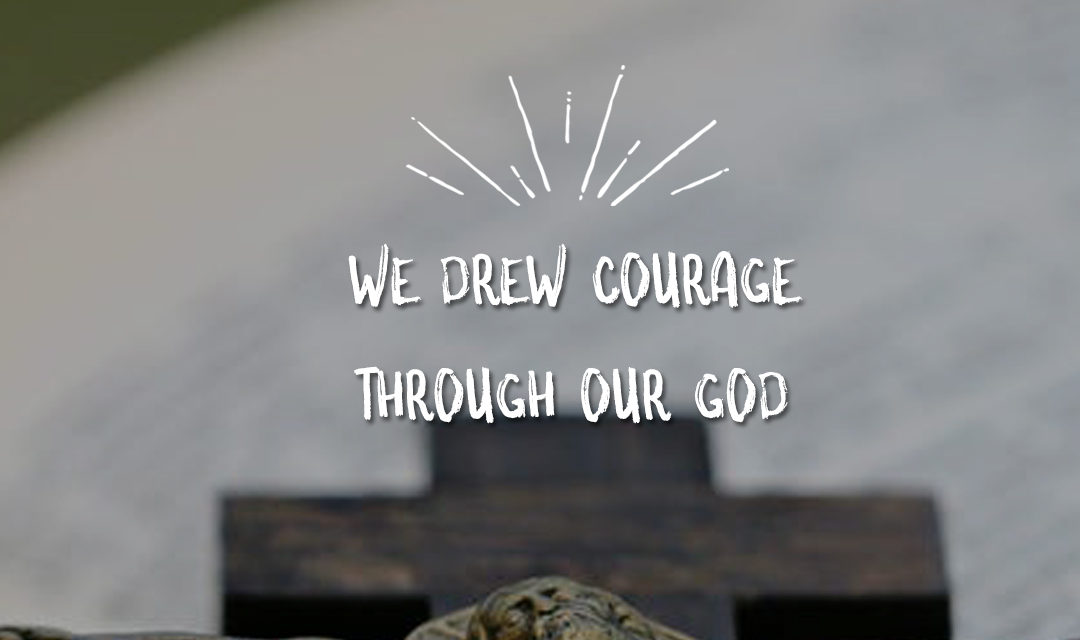 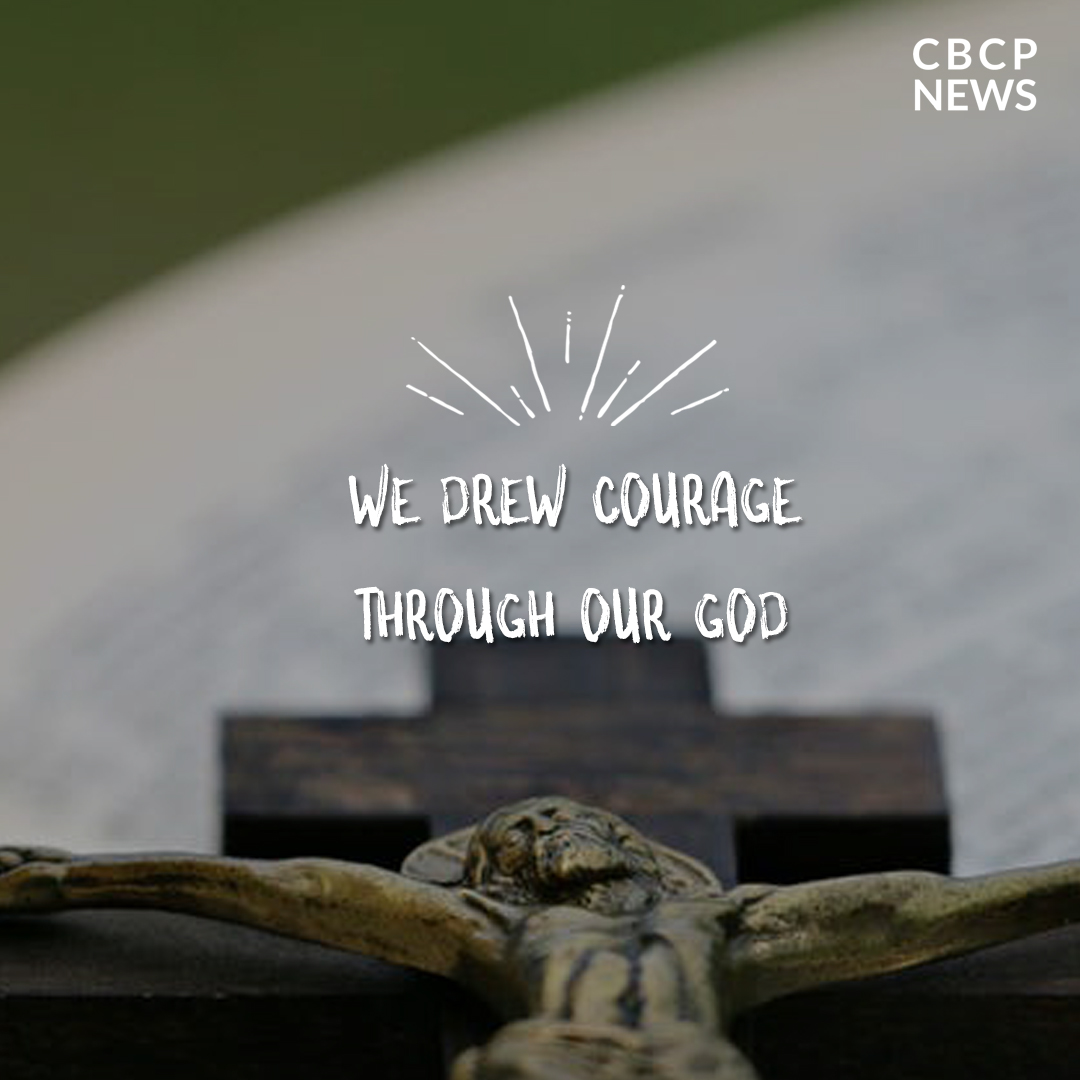 You yourselves know, brothers and sisters,
that our reception among you was not without effect.
Rather, after we had suffered and been insolently treated,
as you know, in Philippi,
we drew courage through our God
to speak to you the Gospel of God with much struggle.
Our exhortation was not from delusion or impure motives,
nor did it work through deception.
But as we were judged worthy by God to be entrusted with the Gospel,
that is how we speak,
not as trying to please men,
but rather God, who judges our hearts.
Nor, indeed, did we ever appear with flattering speech, as you know,
or with a pretext for greed–God is witness–
nor did we seek praise from men,
either from you or from others,
although we were able to impose our weight as Apostles of Christ.
Rather, we were gentle among you,
as a nursing mother cares for her children.
With such affection for you, we were determined to share with you
not only the Gospel of God, but our very selves as well,
so dearly beloved had you become to us.

O LORD, you have probed me and you know me;
you know when I sit and when I stand;
you understand my thoughts from afar.
My journeys and my rest you scrutinize,
with all my ways you are familiar.

Even before a word is on my tongue,
behold, O LORD, you know the whole of it.
Behind me and before, you hem me in
and rest your hand upon me.
Such knowledge is too wonderful for me;
too lofty for me to attain. 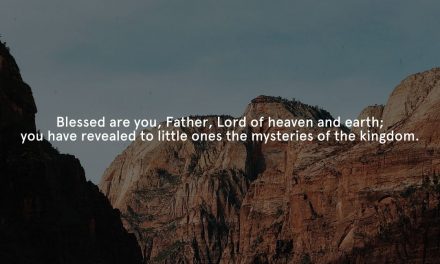 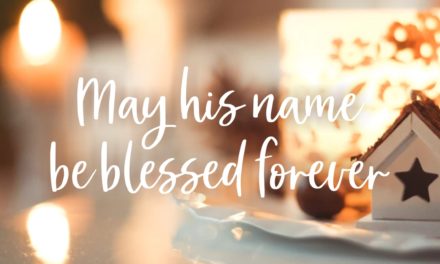 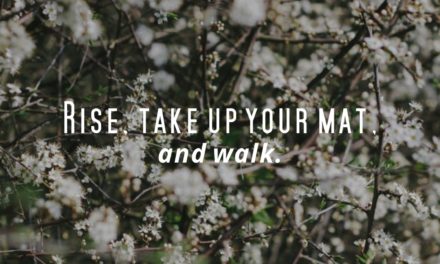 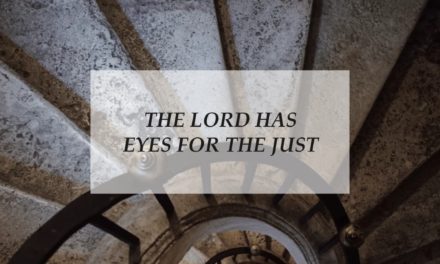