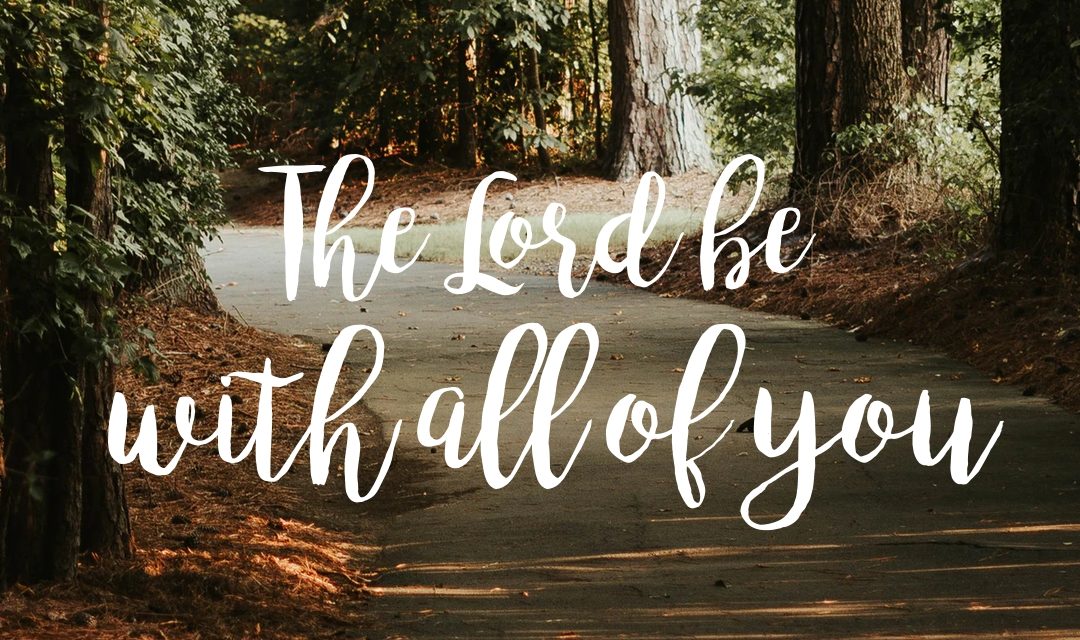 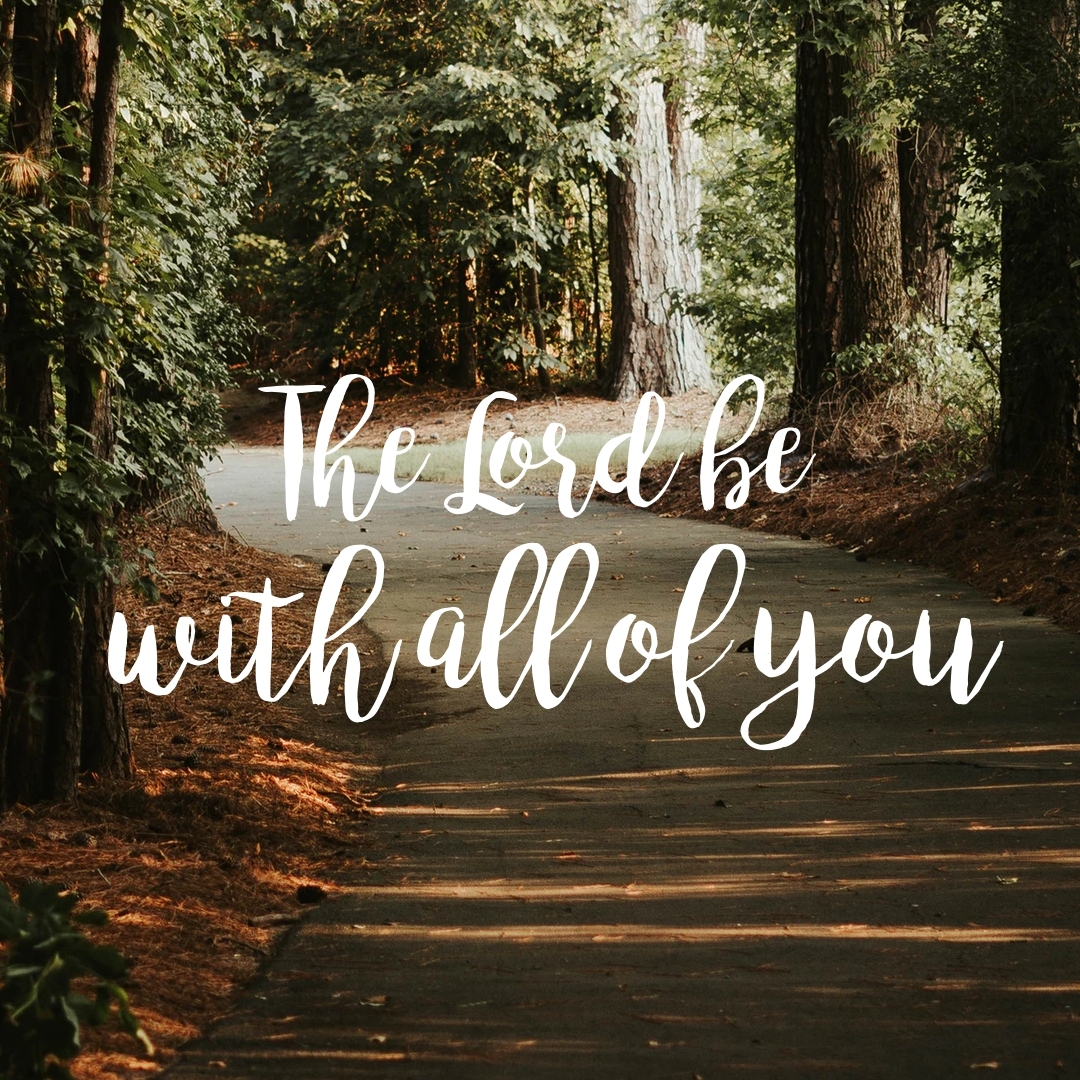 We instruct you, brothers and sisters,
in the name of our Lord Jesus Christ,
to shun any brother
who walks in a disorderly way
and not according to the tradition they received from us.
For you know how one must imitate us.
For we did not act in a disorderly way among you,
nor did we eat food received free from anyone.
On the contrary, in toil and drudgery, night and day we worked,
so as not to burden any of you.
Not that we do not have the right.
Rather, we wanted to present ourselves as a model for you,
so that you might imitate us.
In fact, when we were with you, we instructed you that
if anyone was unwilling to work, neither should that one eat.

May the Lord of peace himself
give you peace at all times and in every way.
The Lord be with all of you.

This greeting is in my own hand, Paul’s.
This is the sign in every letter; this is how I write.
The grace of our Lord Jesus Christ be with all of you.

Blessed are you who fear the LORD,
who walk in his ways!
For you shall eat the fruit of your handiwork;
blessed shall you be, and favored.

R. Blessed are those who fear the Lord.

Behold, thus is the man blessed
who fears the LORD.
The LORD bless you from Zion:
may you see the prosperity of Jerusalem
all the days of your life.

R. Blessed are those who fear the Lord. 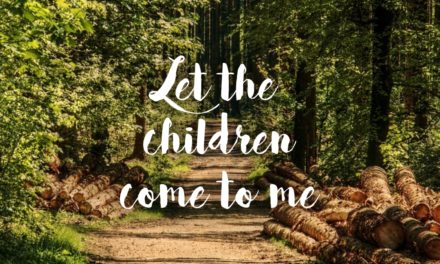 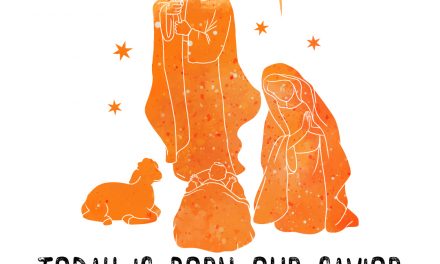 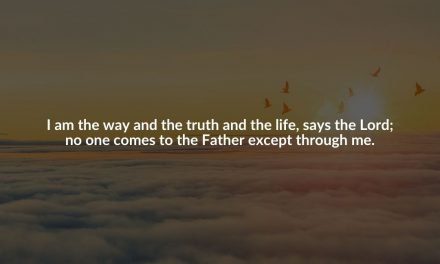 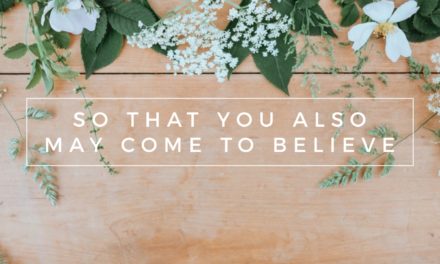