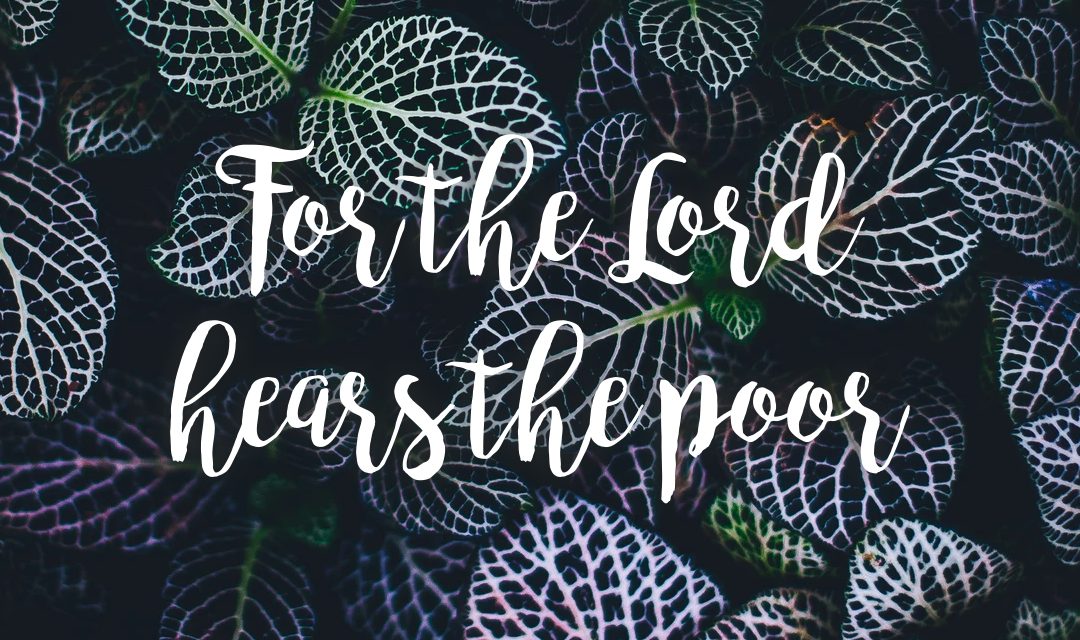 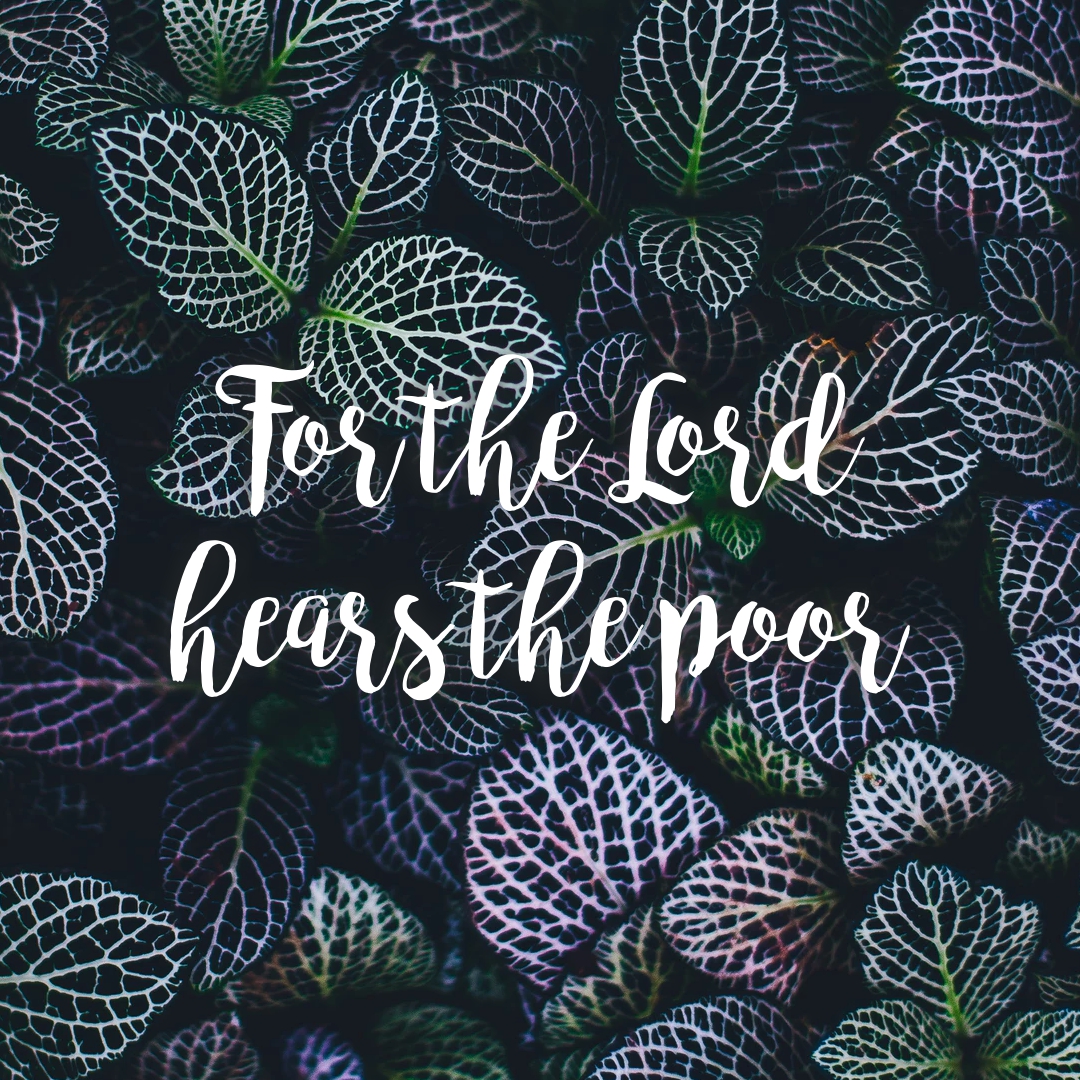 So Ahikam, son of Shaphan, protected Jeremiah,
so that he was not handed over to the people to be put to death.

Rescue me out of the mire; may I not sink!
may I be rescued from my foes,
and from the watery depths.
Let not the flood-waters overwhelm me,
nor the abyss swallow me up,
nor the pit close its mouth over me.

But I am afflicted and in pain;
let your saving help, O God, protect me.
I will praise the name of God in song,
and I will glorify him with thanksgiving. 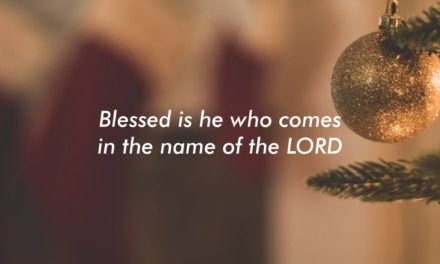 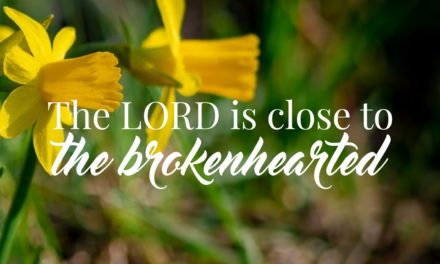 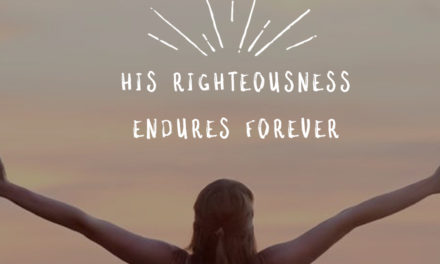 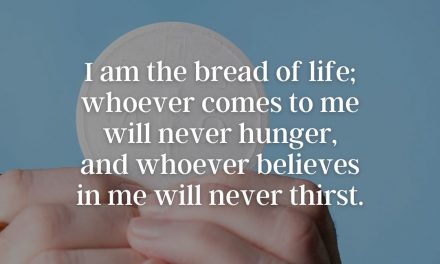