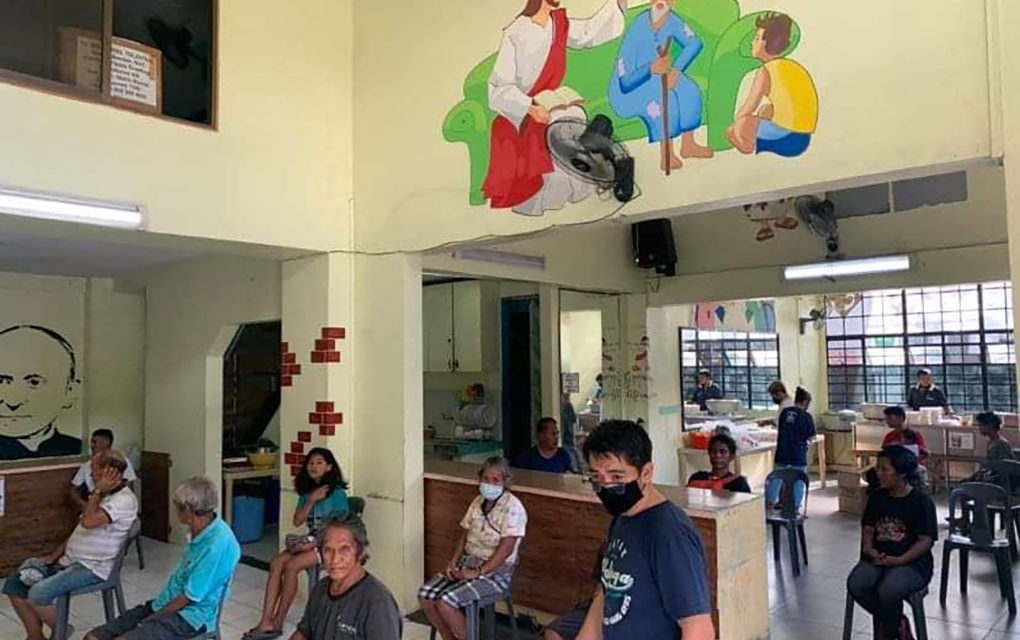 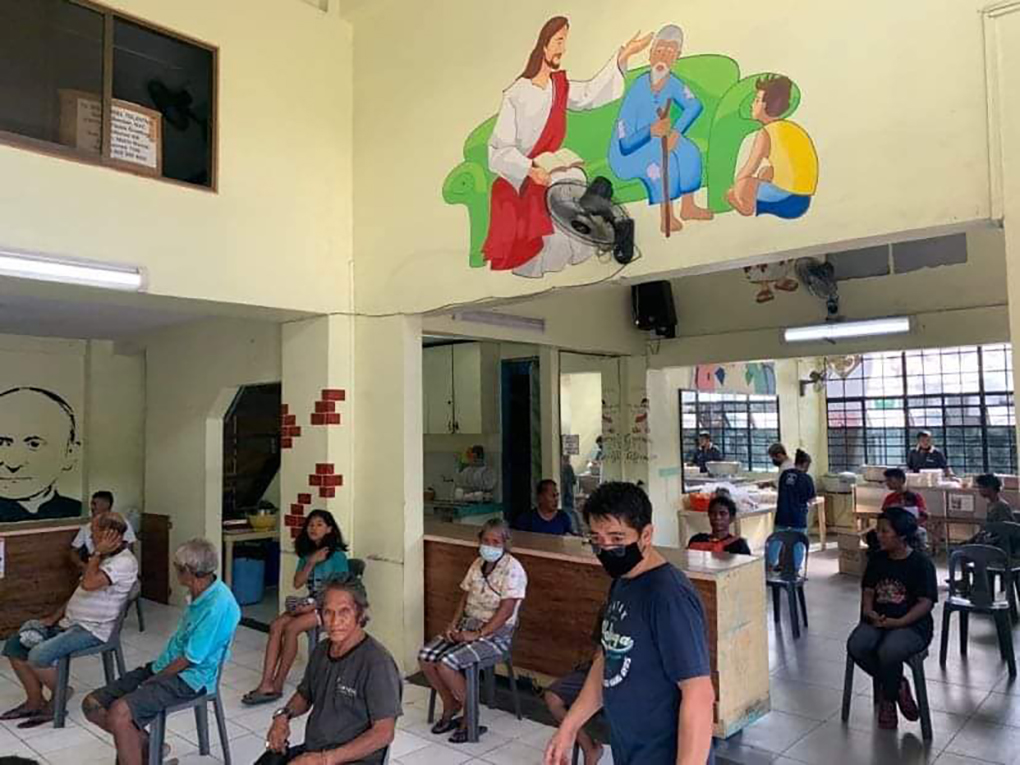 For years, Johny Suza, 48, drove a tricycle, also known as a “trike,” to make a living. Then he had a spat with the owner of the vehicle, who later reported him to the police.

Johny ran away from home and, for a year now, has been going from one homeless shelter to another in Manila.

When authorities declared a lockdown of the city due to the spread of the new coronavirus disease, the shelters closed, kicked out the homeless, and Johny had nowhere to go.

“They just gave us more reason to contract the virus and spread it,” he said, adding that some of the disposed even have children with them.

Johnny said the decision to close the shelter was not fair.

“Maybe they thought that we were just street dwellers and that, maybe, the virus came from us,” Johny told LiCAS.news.

For almost a week now, Johny and other homeless people have been sleeping on the street corners of Manila, jumping from “feeding center” to feeding center to sustain themselves.

On March 13, he found himself outside the St. Arnold Janssen Kalinga Center in Manila’s Tayuman district to line up for food and take a bath.

For almost five years now, Kalinga Center, a project of Society of Divine Word priest Flaviano Villanueva, has been offering the homeless meals, a place to shower, and clothing.

Father Flavie, as he is known in the community, said the program aims to give the poor the chance to find dignity and create their own self-worth.

The priest said the decision to leave the doors of the center open despite the lockdown was difficult.

He asked himself: “Should the center have a particular time or season?”

“Christ came in a very uncommon, unprecedented time, so with that I realized that Kalinga should have no season,” he told LiCAS.news.

“I know about the virus, but it’s confusing,” said Johny, adding that the poor, like him, have no access to information. FULL STORY 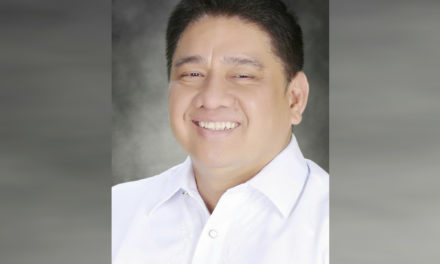 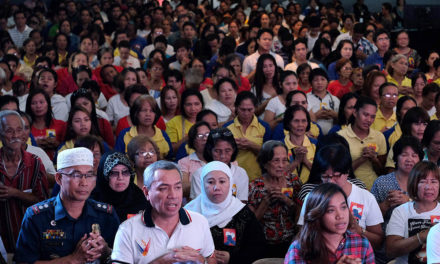 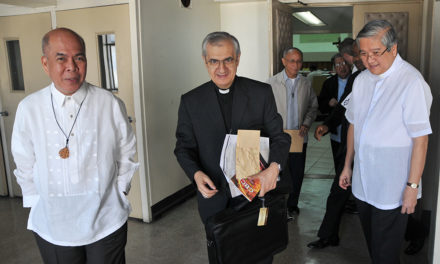