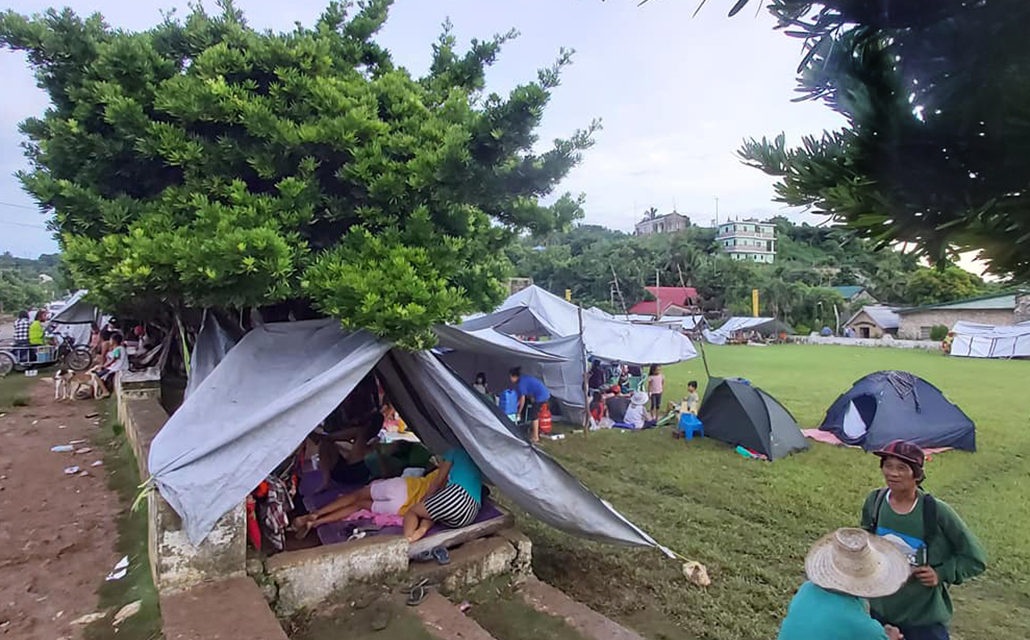 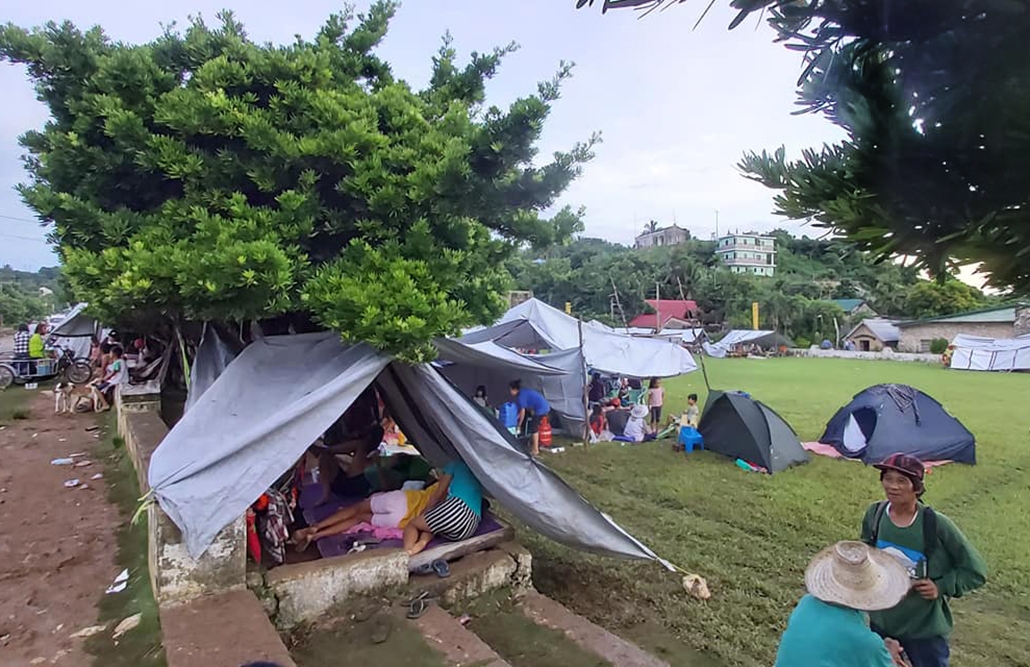 A Catholic bishop has appealed for funds to help the victims of the twin earthquakes that toppled houses and claimed lives in the country’s northernmost province.

Bishop Danilo Ulep of Batanes said he already sent a team to the hardest-hit town of Itbayat to assess the situation.

“Right now, all we are accepting are financial assistance because the other needs like food, water, medicines, etc. are being addressed by the government,” Ulep said.

Donations may be deposited through the prelature’s account at the Land Bank of the Philippines (Basco, Batanes Branch), with account no: 1081-0502-08 and account name: Prelature of Batanes.

At the same time, the prelature has warned against scammers using the local church to take advantage of people’s generosity and compassion.

He said someone behind the “fake account” is raising money to supposedly help earthquake victims in Itbayat, the farthest of the three inhabited islands of Batanes.

“The prelature has not authorized anybody to solicit funds (for the said purpose),” said Fr. Manabat, who is also the Rector of the Basco Cathedral.

The prelature urged the public to watch out for fake charities, especially using the name of the local church.

“Let us also not take advantage of the situation in Batanes now,” Fr. Manabat said.

At least eight people were killed and dozens were injured when twin earthquakes struck Itbayat on Saturday.

The quakes damaged buildings and roads and displaced hundreds families, whose houses were destroyed. Many people were in their homes when the tremors struck.

The government said nearly 3,000 people or 911 families were affected by the earthquakes in Itbayat as relief operations are ongoing. CBCPNEWS 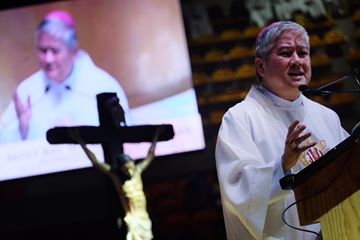 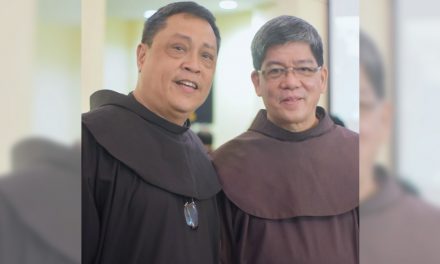 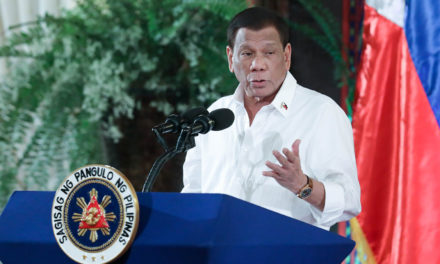 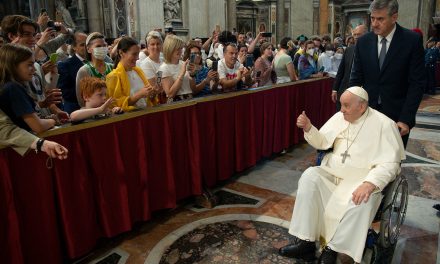