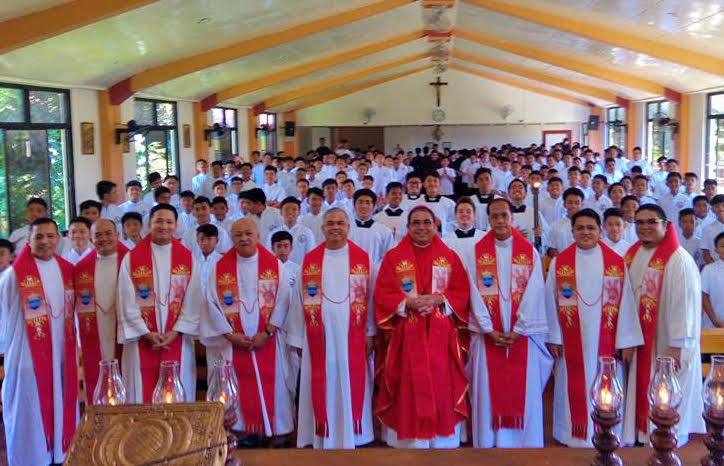 Bishop Crispin Varquez with the seminary formators of NLCS and SJN pose for a souvenir photo with the seminarians after the Holy Spirit mass to open the school year and to mark the founding anniversaries of both seminaries, June 16, 2017. FR. DALE OLIVER PEREZ

BORONGAN, Eastern Samar— Addressing the largest number of seminarians in a school year in this diocese, the local prelate urged them to become “gentle as doves but wise as snakes.”

Borongan Bishop Crispin Varquez reminded the seminarians that in today’s world, priests must learn how to move in the world.

Seminarians, as future priests, must know how to live in the world but at the same time hold fast to their principles as disciples of Christ, the bishop added.

He said that seminarians must be able to integrate the pillars of formation in their lives and that no pillar should get behind, especially spirituality and apostolate that are often taken for granted.

A heathy sense of “self-worth” should also be present in a seminarian, the prelate reminded the more than 200 college, senior and junior high school seminarians of the diocese.

This healthy disposition, according to him, will help the seminarians become more available in the Church’s mission.

A “healthy sense of self-worth” is useful in developing one’s “sense of mission and service,” the bishop said.

On the other hand, the Nativity of Our Lady College Seminary (NLCS) where 48 college and senior high school seminarians stay was estabished in 1996 and is now serving the diocese for 21 years. CBCPNews 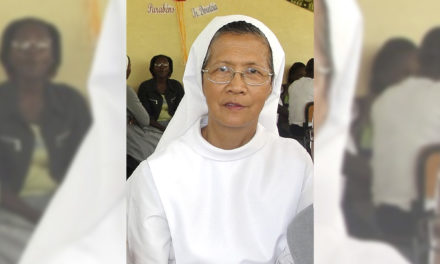 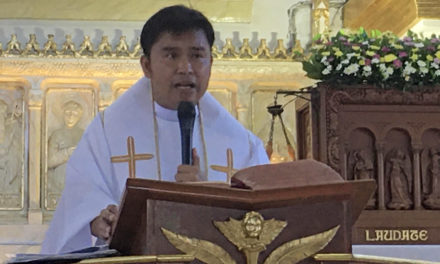