Benedict XVI has not lost his voice, says Archbishop Gänswein 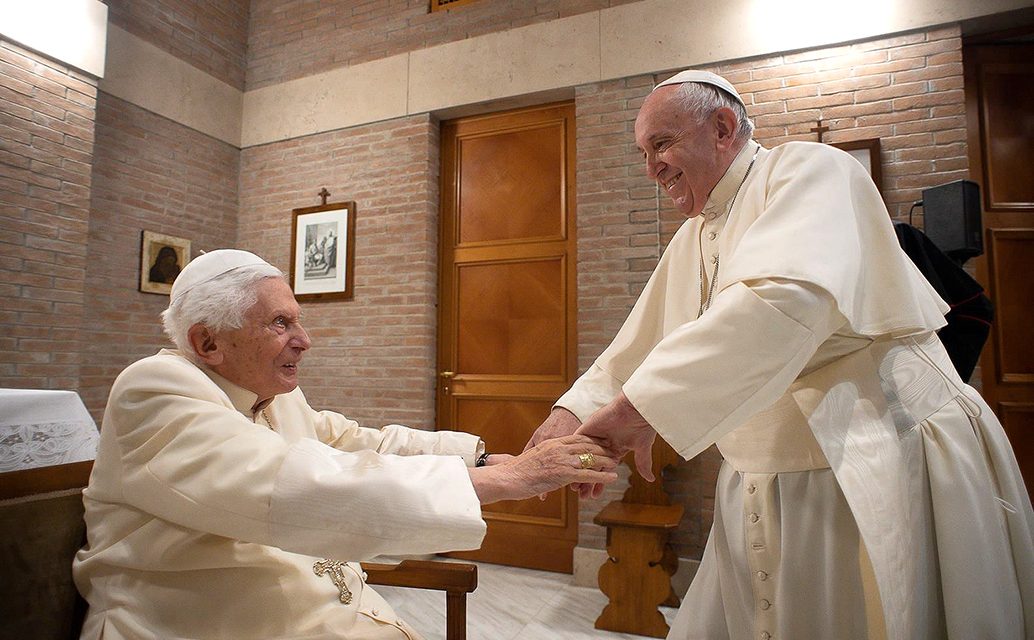 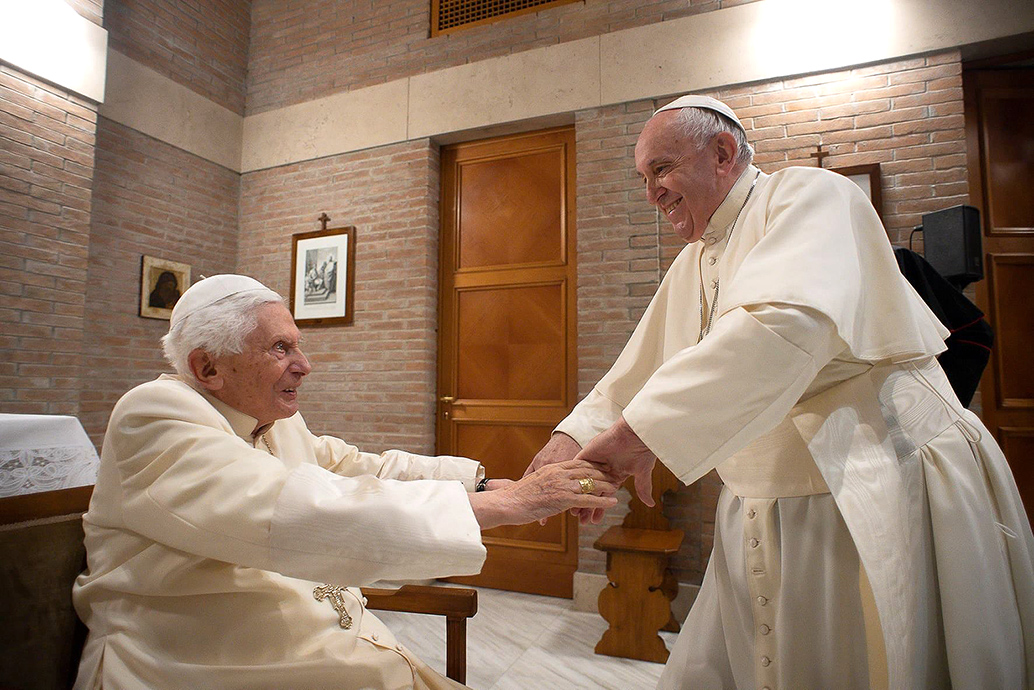 Reports had circulated in the Italian press and on social media suggesting that the German theologian, who served as pope from 2005 to 2013, was no longer able to speak.

The reports emerged after the pope emeritus met with new cardinals at the Mater Ecclesiae Monastery, his Vatican residence, on Nov. 28. Benedict had addressed words of encouragement to the cardinals using a microphone.

In August, German media reported that he was suffering from facial erysipelas, or facial shingles, a bacterial infection of the skin which causes a painful, red rash.

Reports said that he had developed the condition following a farewell visit to his older brother, Msgr. Georg Ratzinger, in Bavaria in June. His brother died July 1 at the age of 96.

But the Vatican said that Benedict’s condition was not serious, though he was suffering from a painful disease.

The Vatican press office quoted Gänswein as saying that “the health conditions of the pope emeritus are not of particular concern, except for those of a 93-year-old who is going through the most acute phase of a painful, but not serious, disease.” 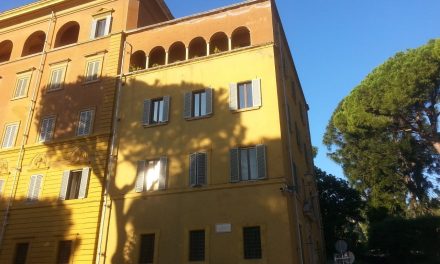 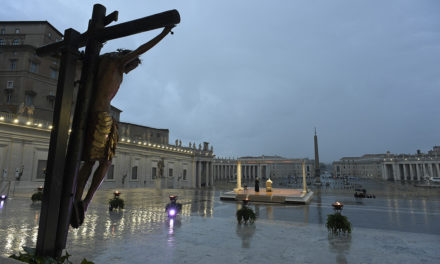 Vatican approves special ‘Mass in the Time of Pandemic’ 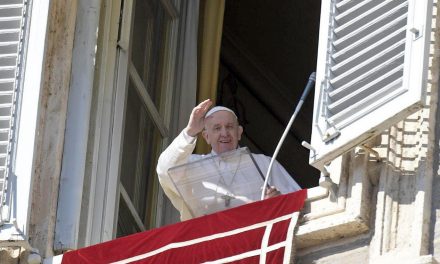 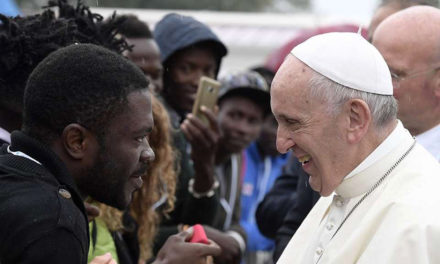