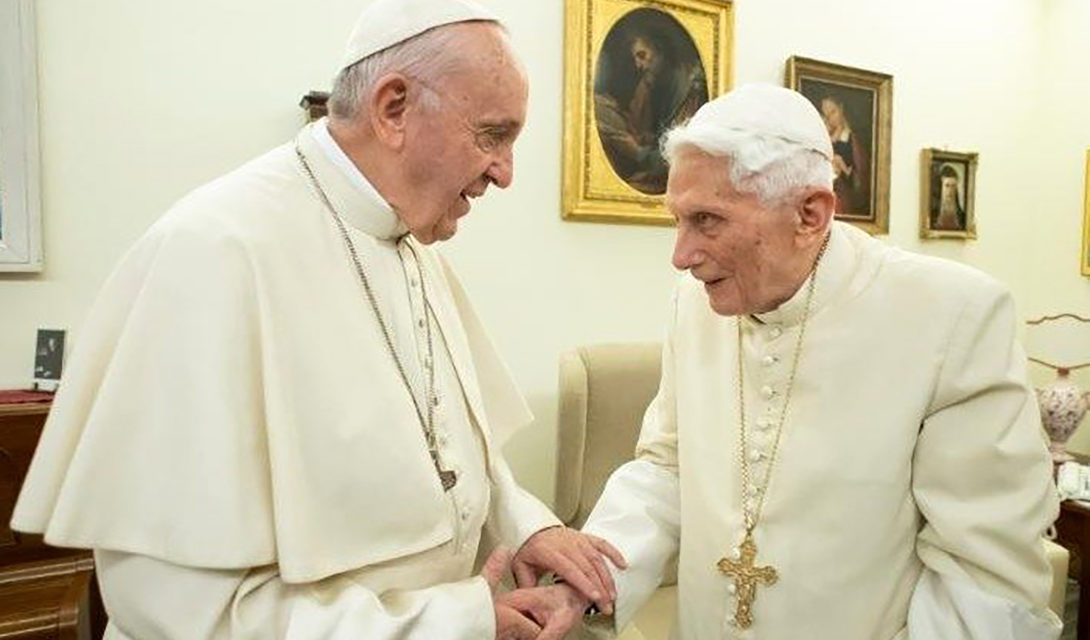 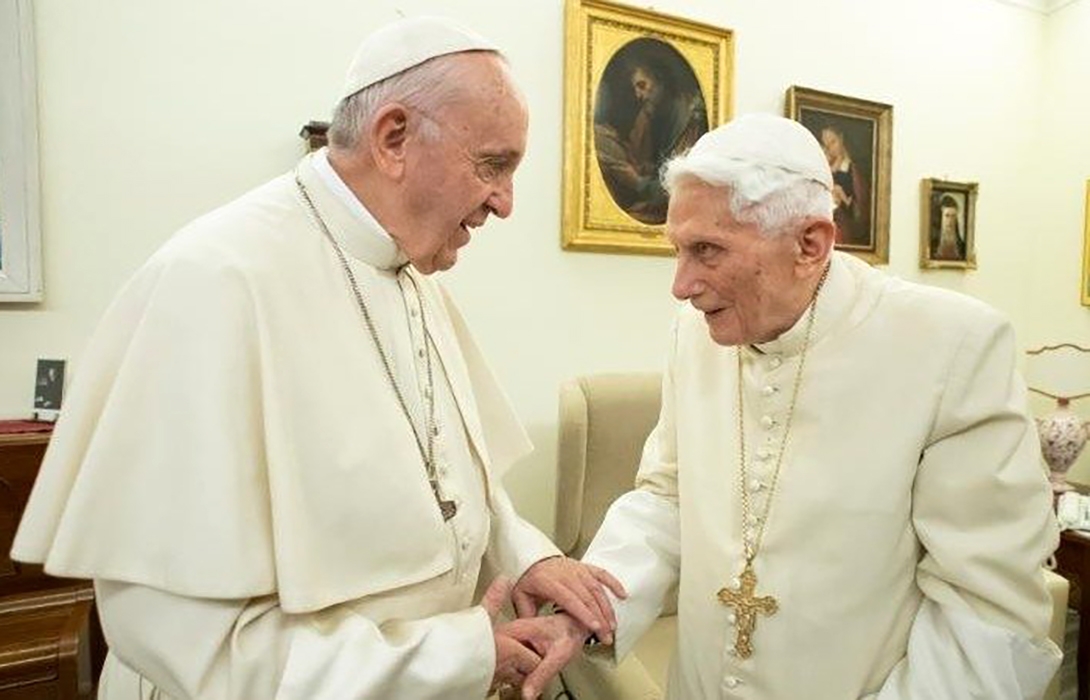 VATICAN— Pope Emeritus Benedict XVI said in an article published Friday that the unity of the Church has always prevailed over internal struggles and affirmed that there is currently only one pope.

“The Pope is one, it is Francis,” Pope Emeritus Benedict XVI said in an interview with an Italian magazine published by Corriere Della Sera June 28.

“The unity of the Church has always been in danger, for centuries,” Benedict said. “It has been for all its history. Wars, internal conflicts, centrifugal forces, threats of schisms.”

“In the end the awareness that the Church is and must remain united has always prevailed. Its unity has always been stronger than internal struggles and wars,” the pope emeritus explained.

Italian journalist Massimo Franco interviewed Benedict XVI in the Vatican gardens on the feast of Corpus Cristi June 23, but only published a few direct quotes in his five-page magazine article about the meeting.

Franco claimed that “when the history of these secret years” of Pope Emeritus Benedict will be written, “it will not be possible to disregard the highly reserved cardinals and bishops who have come to his door looking for reassurances, and expressing their criticisms and their perplexity towards the current pontificate.”

Concerns which the Italian journalist implied were met with answers that emphasized the importance of Church unity, noting “Benedict’s obsession with the unity of the Church … is more acute than ever.”

In Feb. 2013 Benedict shocked the world with a Latin-language announcement of his resignation. He cited his advanced age and his lack of strength as unsuitable to the exercise of his office. Benedict XVI was the first Roman Pontiff to resign from office in almost 600 years.

Benedict has led a life of prayer after the election of Pope Francis, occasionally consulting with and meeting with his successor.

“Italy has always been a beautiful country, but a bit chaotic,” Benedict said softly and slowly, according to Franco, who noted that 92 year-old former pontiff showed “an enviable speed of thought.”

June 29 will mark the 68th ordination anniversary of Pope Benedict, then Joseph Ratzinger, to the priesthood. The pope emeritus plans to spend the summer peacefully with the usual visit of his brother Georg and few private meetings with guests for breakfast or lunch, according to ACI Stampa. 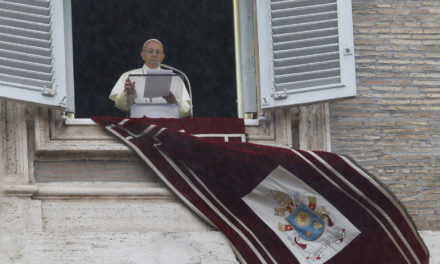 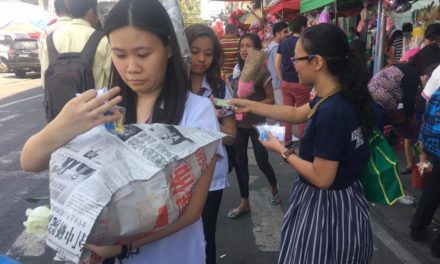 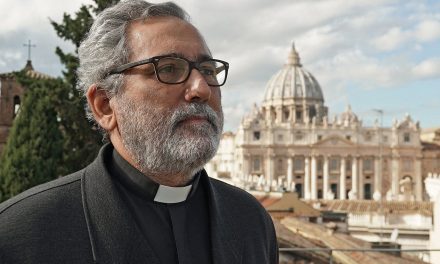 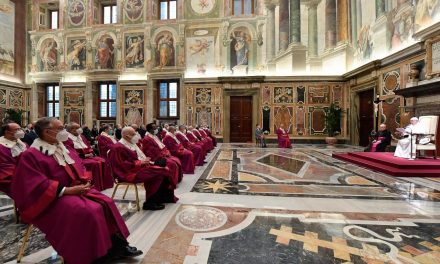 Pope Francis to Roman Rota: Always keep in mind ‘the good of the children’