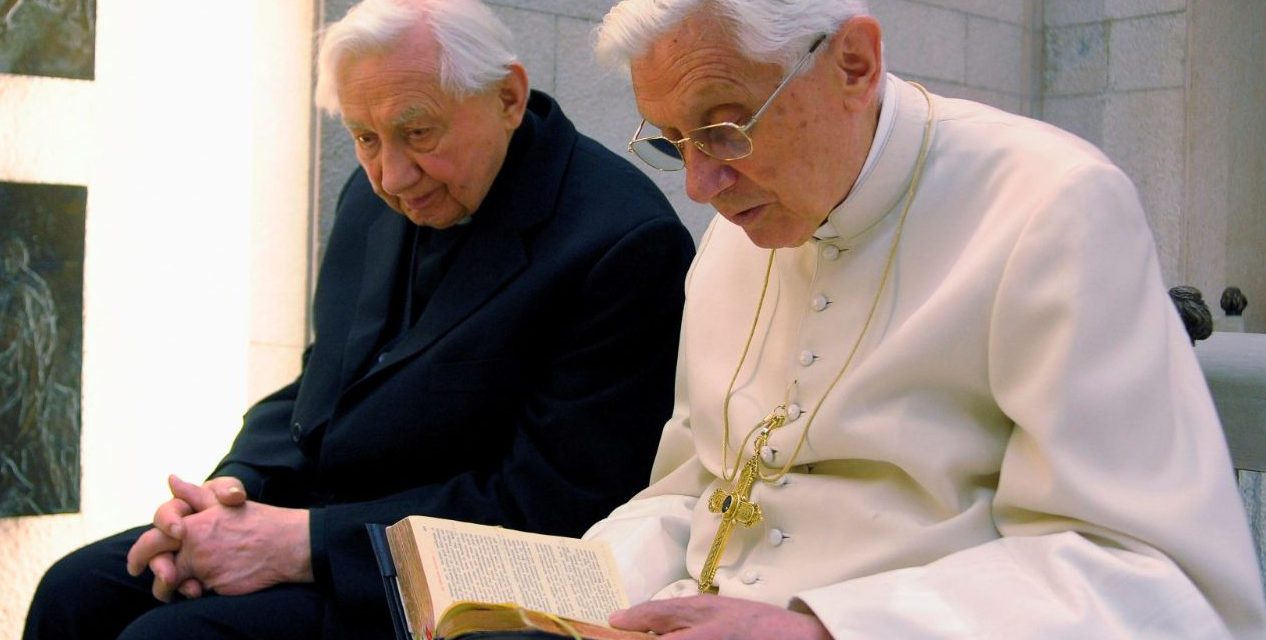 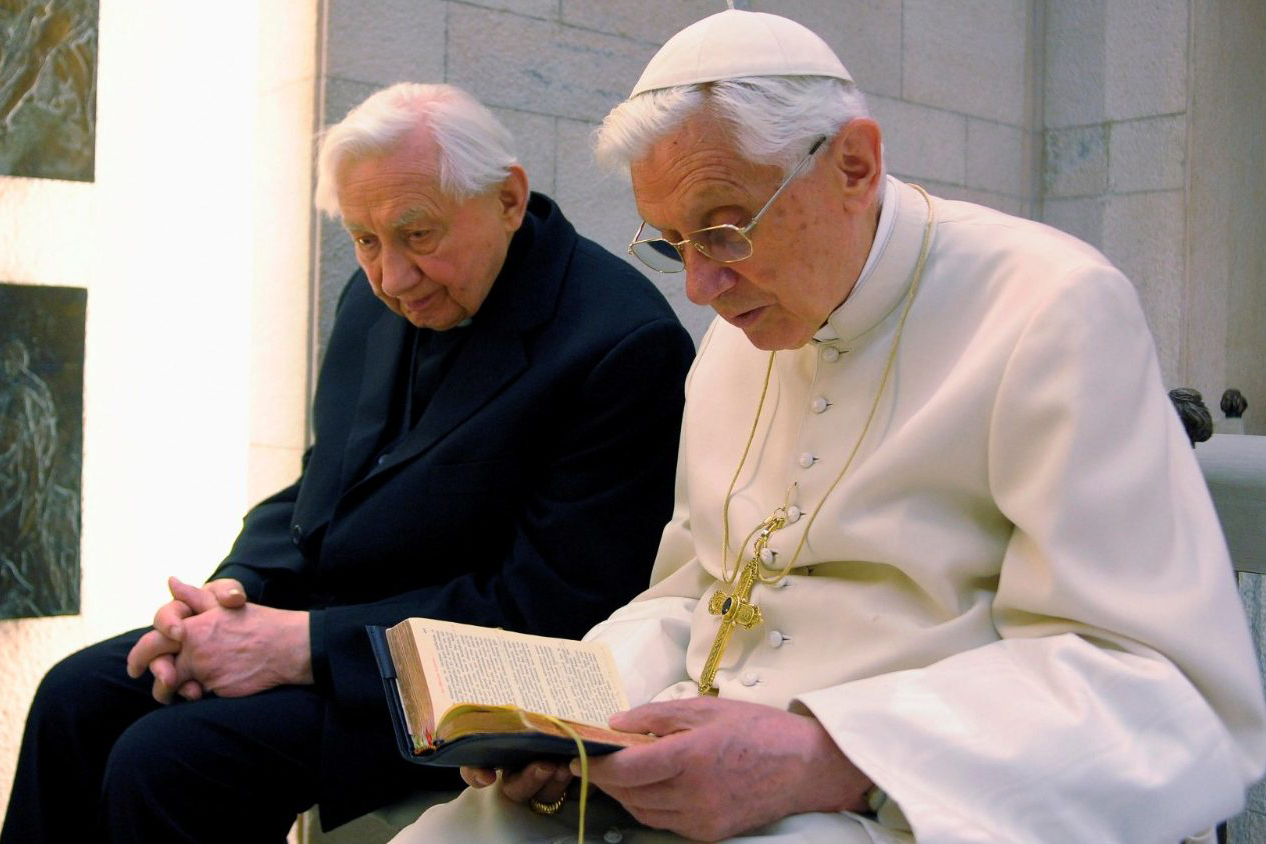 Pope Benedict XVI prays with his brother Msgr Georg Ratzinger in his private chapel at the Vatican. VATICAN MEDIA

VATICAN— Pope emeritus Benedict XVI is sick with a bacterial infection and “very frail,” according to a German newspaper report.

The infection can also result in fever, headaches, and lymphedema. It is treated with antibiotics.

Seewald told PNP that Benedict has been “very frail” since his return from visiting his ailing older brother, Msgr. Georg Ratzinger, in Bavaria in June. Georg Ratzinger died July 1.

Seewald saw Benedict XVI at his Vatican home in the Mater Ecclesia monastery Aug. 1 to present him with a copy of his latest biography of the retired pope.

PNP also reported Aug. 3 that Benedict has chosen to be buried in the former tomb of St. John Paul II in the crypt of St. Peter’s Basilica. The body of the Polish pope was moved into the upper part of the basilica when he was canonized in 2014. 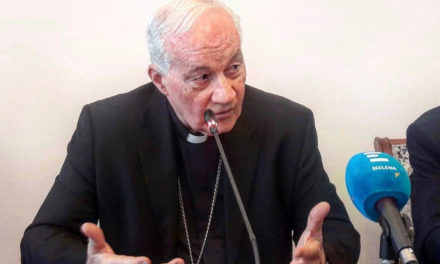 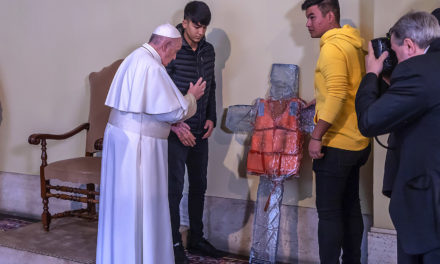 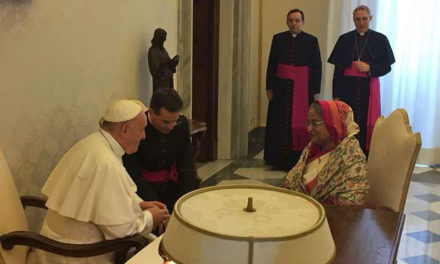 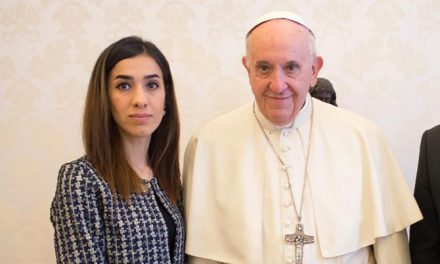