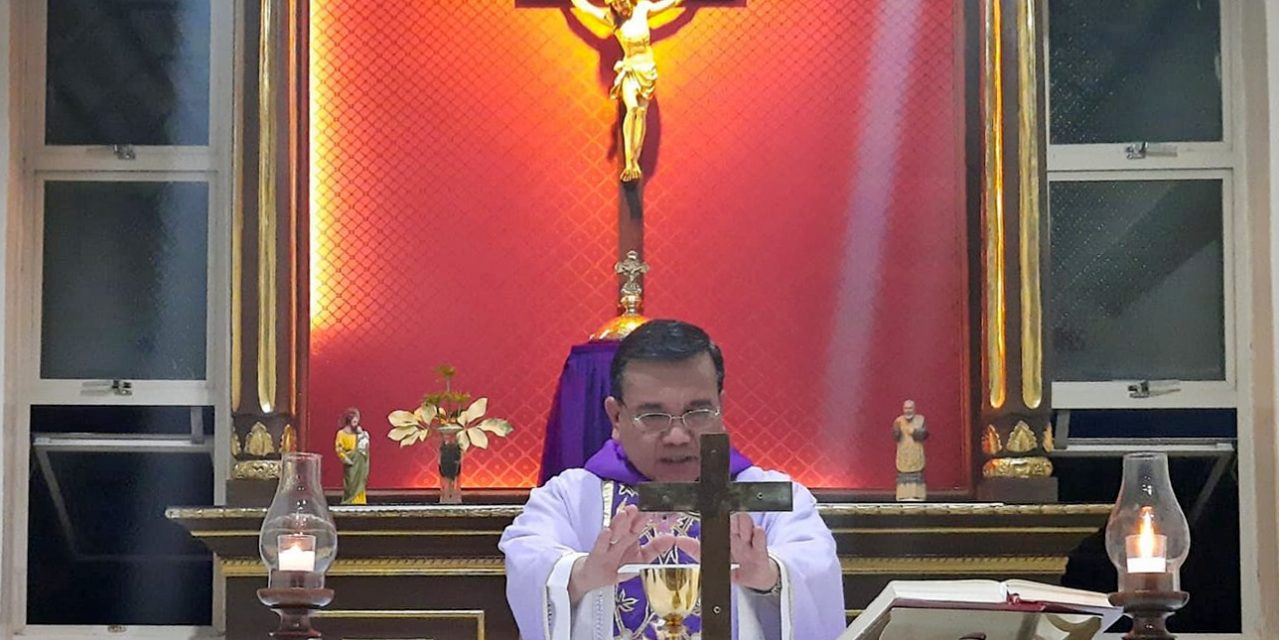 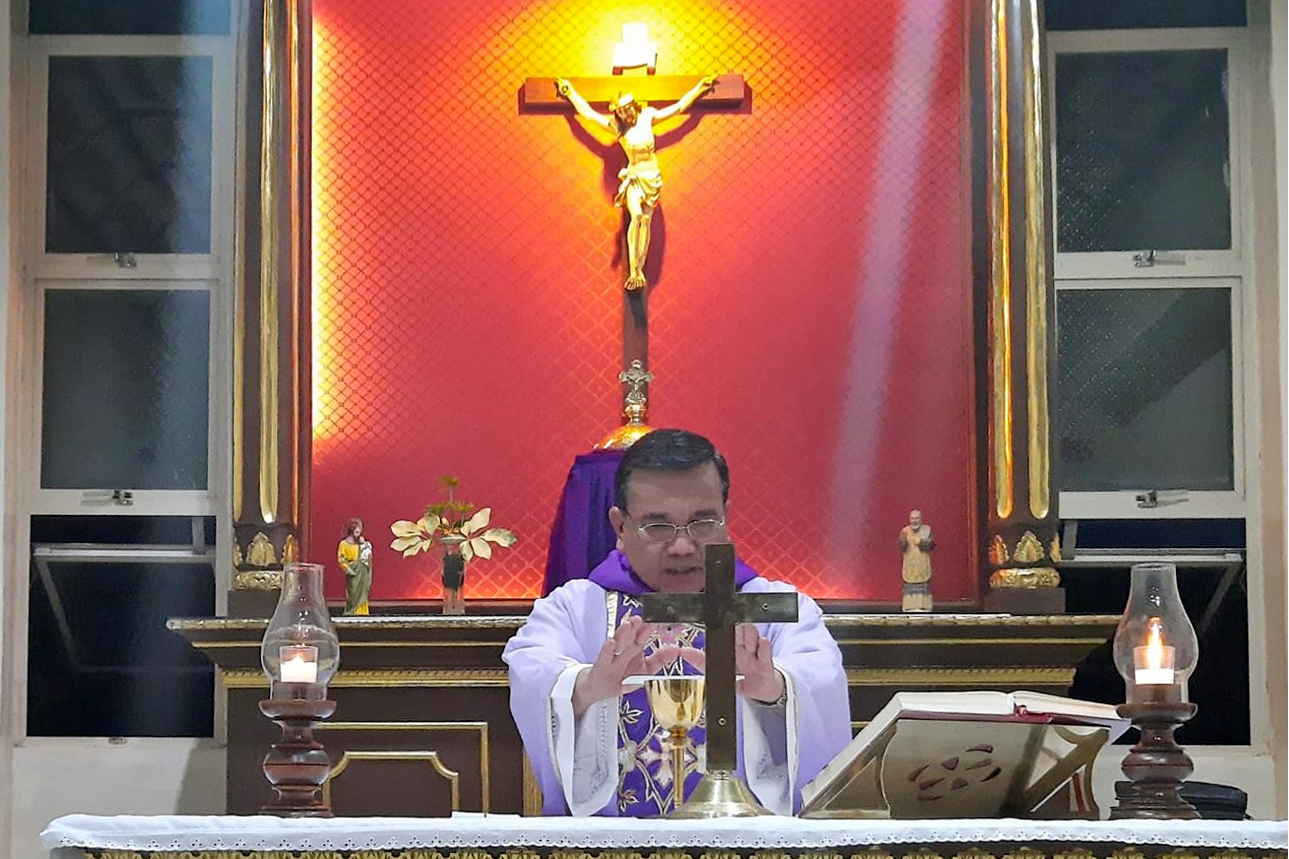 A Catholic bishop has denounced an ambush that killed a Samar city mayor and his aides late Monday afternoon.

Bishop Isabelo Abarquez of Calbayog “condemned in strongest terms” the incident that left the city’s mayor Ronald Aquino, his driver and bodyguard dead.

He said the diocese “does not tolerate any form of repression especially through extrajudicial killings”.

The bishop called for a thorough investigation on the incident “and bring into the bar of justice the ones responsible”.

Abarquez also offered his condolences and prayers to the families of the victims.

The local official was attacked while on his way to a family resort within Calbayog to attend his son’s birthday party.

His security escorts were able to retaliate and killed two of the attackers, who happened to be policemen.

Aquino was serving his third and last term as Calbayog mayor. He replaced then mayor Reynaldo Uy, who was also killed in May 2011. 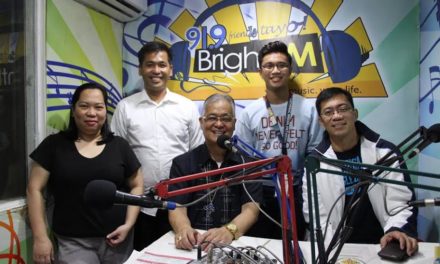 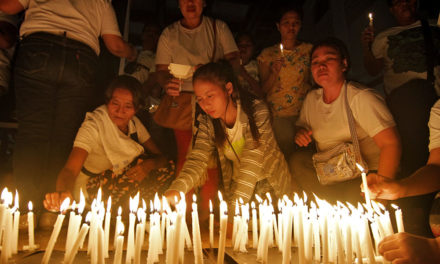