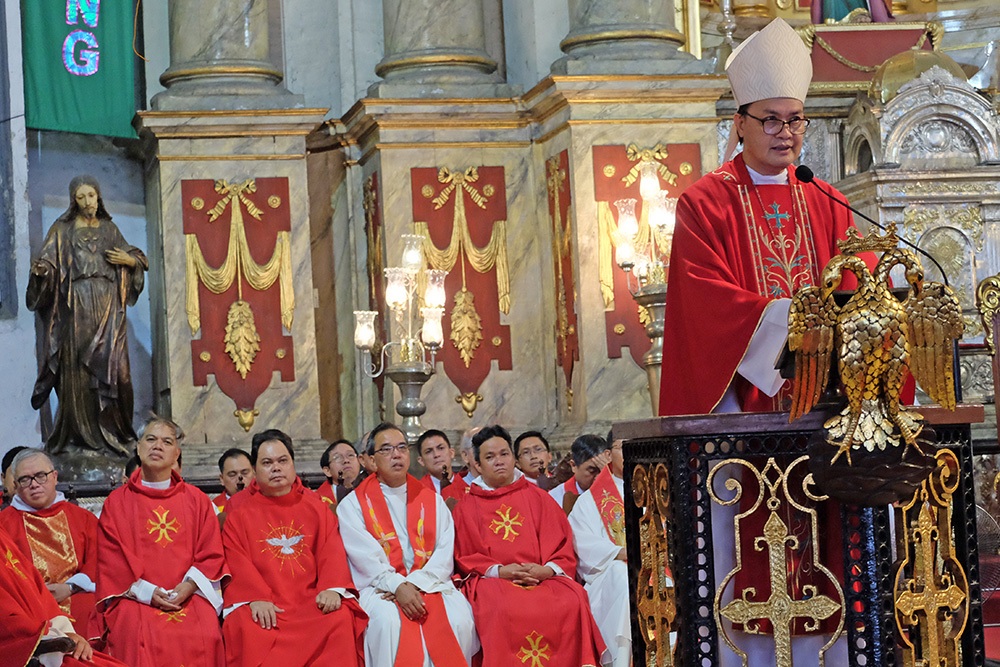 Bishop Pablo Virgilio David of Kalookan has questioned a survey which revealed that the Caloocan City Police Stations (CPS) is the “most trusted” station in the country.

The prelate said the result is unthinkable considering the many cases of killings in the city as a result of the government’s ruthless war on drugs.

“Most trusted by whom? By those who gauge the trustworthiness of the police by the number of drug suspects killed during Tokhang operations?” asked David.

A survey by the National Police Commission (Napolcom) showed that the CPS earned the highest public trust rating among police stations in Metro Manila in 2017.

“If they were ‘most trusted’ for 2017, then why did General Albayalde sack the whole police force of Caloocan last Sept 2017? Just wondering,” said David.

Nevertheless, the bishop still hopes that the survey will serve as inspiration to the new batch of Caloocan cops.

“I am still hoping and praying that the new police force will behave differently, confident that there are enough decent ones among them who will perform their duties according to law and are also concerned about protecting the integrity of the whole police institution,” he added. CBCPNews 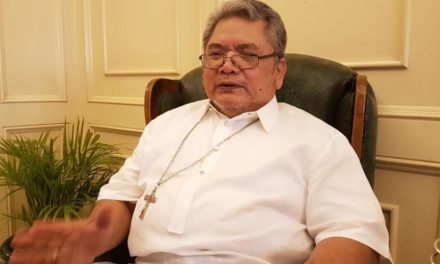 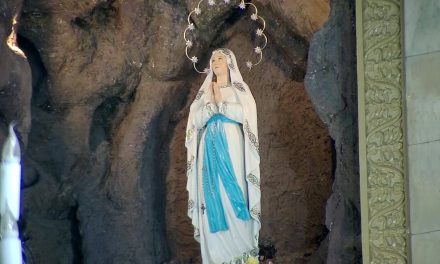 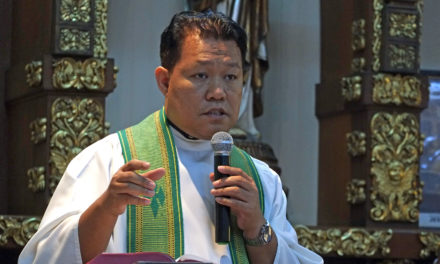 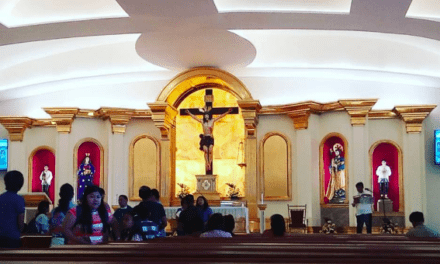