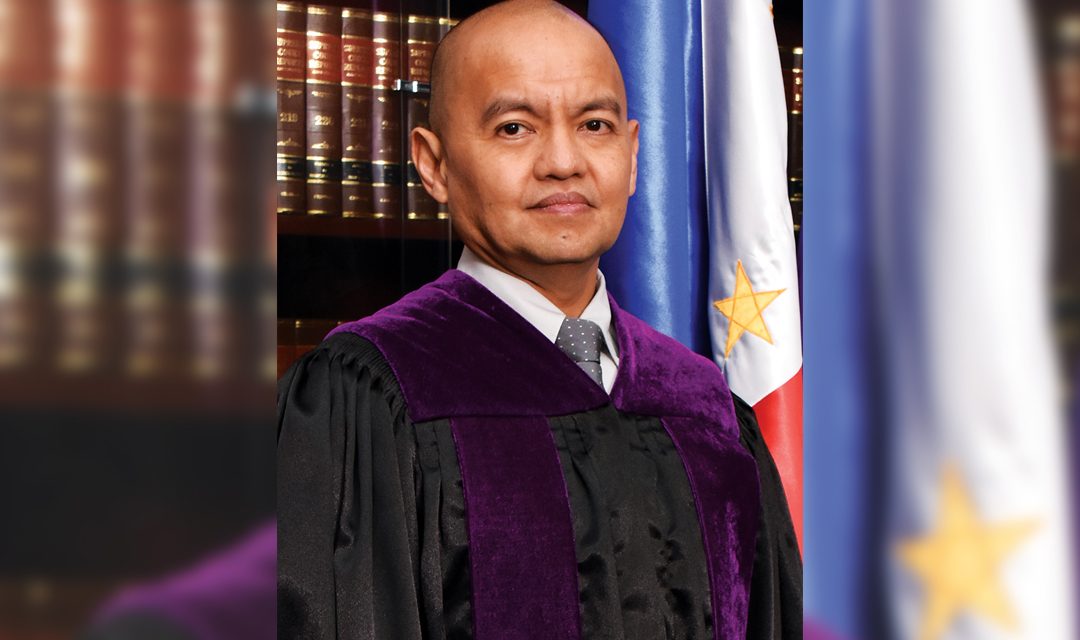 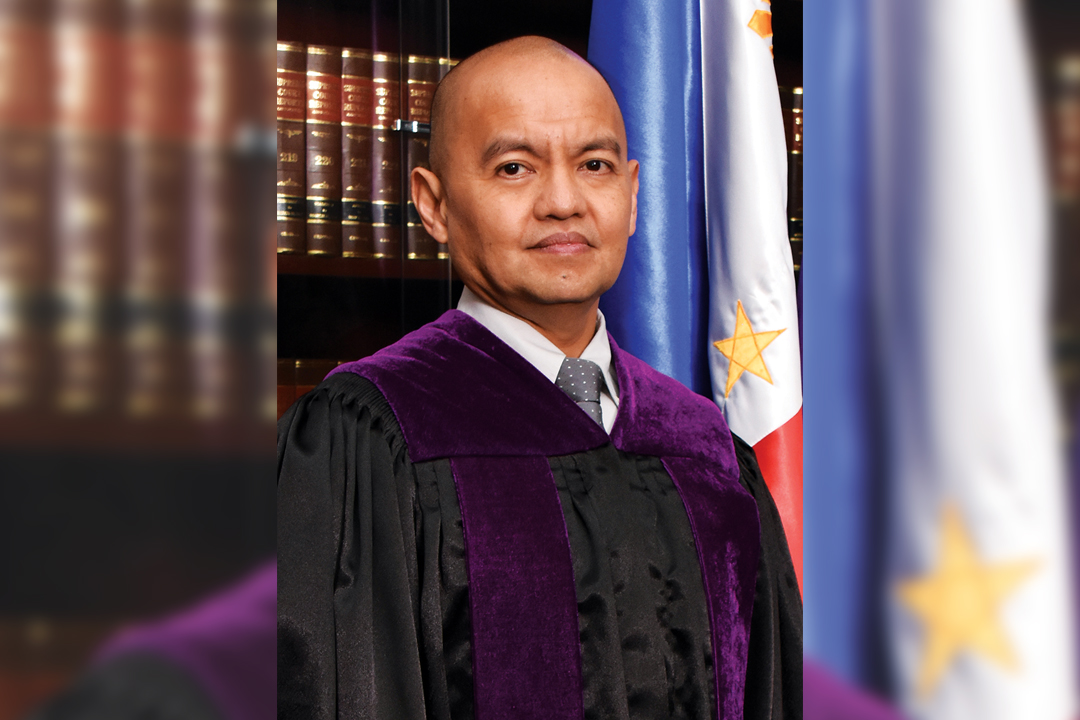 A Catholic bishop has joined calls for the dismissal of the impeachment complaint against Supreme Court Associate Justice Marvic Leonen.

Bishop Jose Colin Bagaforo of Kidapawan, national director of Caritas Philippines, called on lawmakers to devote their time on more important concerns instead of the impeachment “which clearly has no merit”.

He cited, for instance, the need for Congress to act on the Rights of Nature Bill, the Food Security Bill, and the crafting of the post-Covid national strategy.

“These are important legislations that when ratified, will improve our farmers’ lives, will lessen climate vulnerability and risks, will strengthen our economy, and will generally make the Philippine government fully responsive to the needs of its people,” Bagaforo said.

He lamented that during the last nine months, “we have seen that poverty has worsened”.

“Government’s inability to act prudently has a lot to do with it,” the bishop said.

“The House leadership needs to be prudent. To know what really matters to the Filipino people at this time, and I believe that the impeachment is not among them,” Labiao said.

“There were more than 3.4 million Filipinos affected by the recent typhoons and flooding incidents according to the national disaster council. They are what matters,” he added.

Last week, Gadon filed an impeachment complaint against Leonen accusing the latter of “culpable violation of the Constitution and betrayal of public trust”.

He also claimed that Leonen has been “negligent and incompetent” for allegedly failing to dispose 37 cases in the SS, which is in violation of the constitutional mandate that cases should be decided within 24 months from the time it is submitted for resolution. 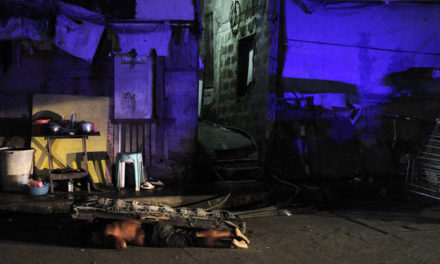 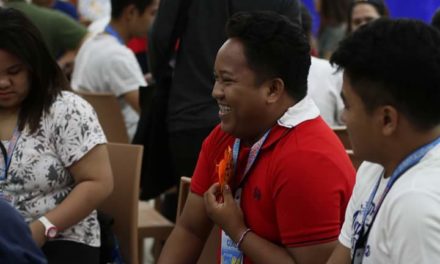 Youth told: ‘You are worth more than many likes’ 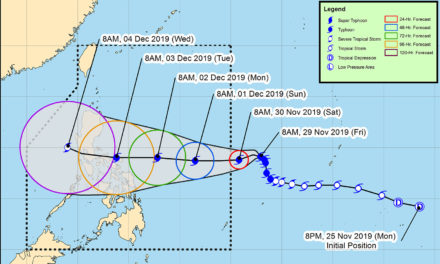