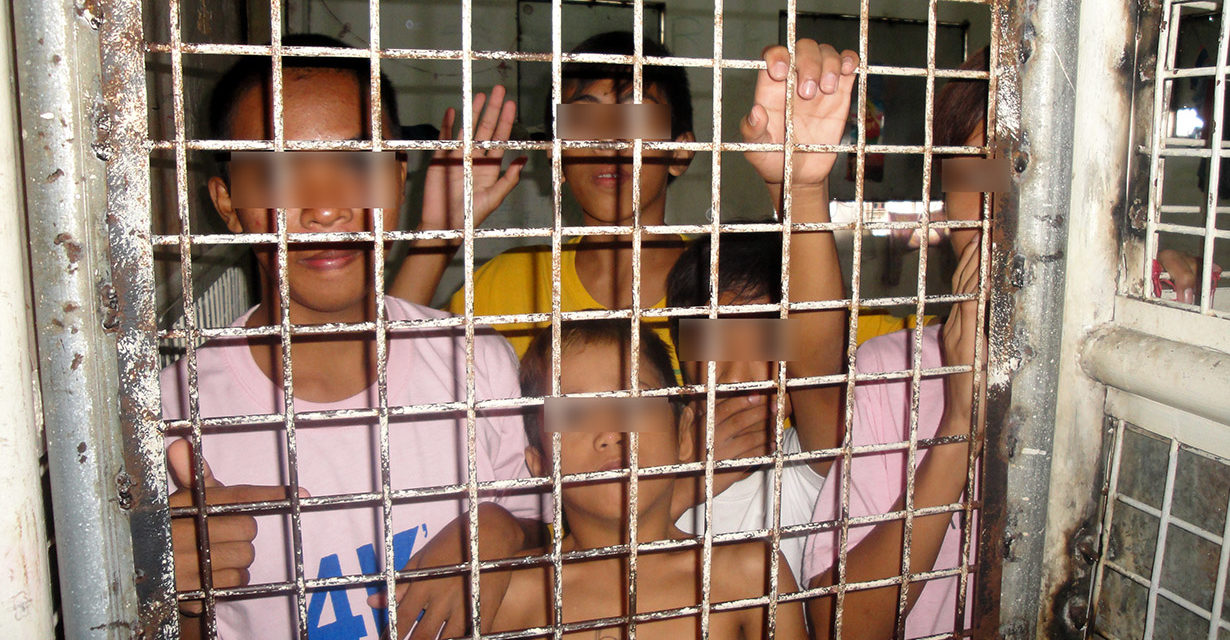 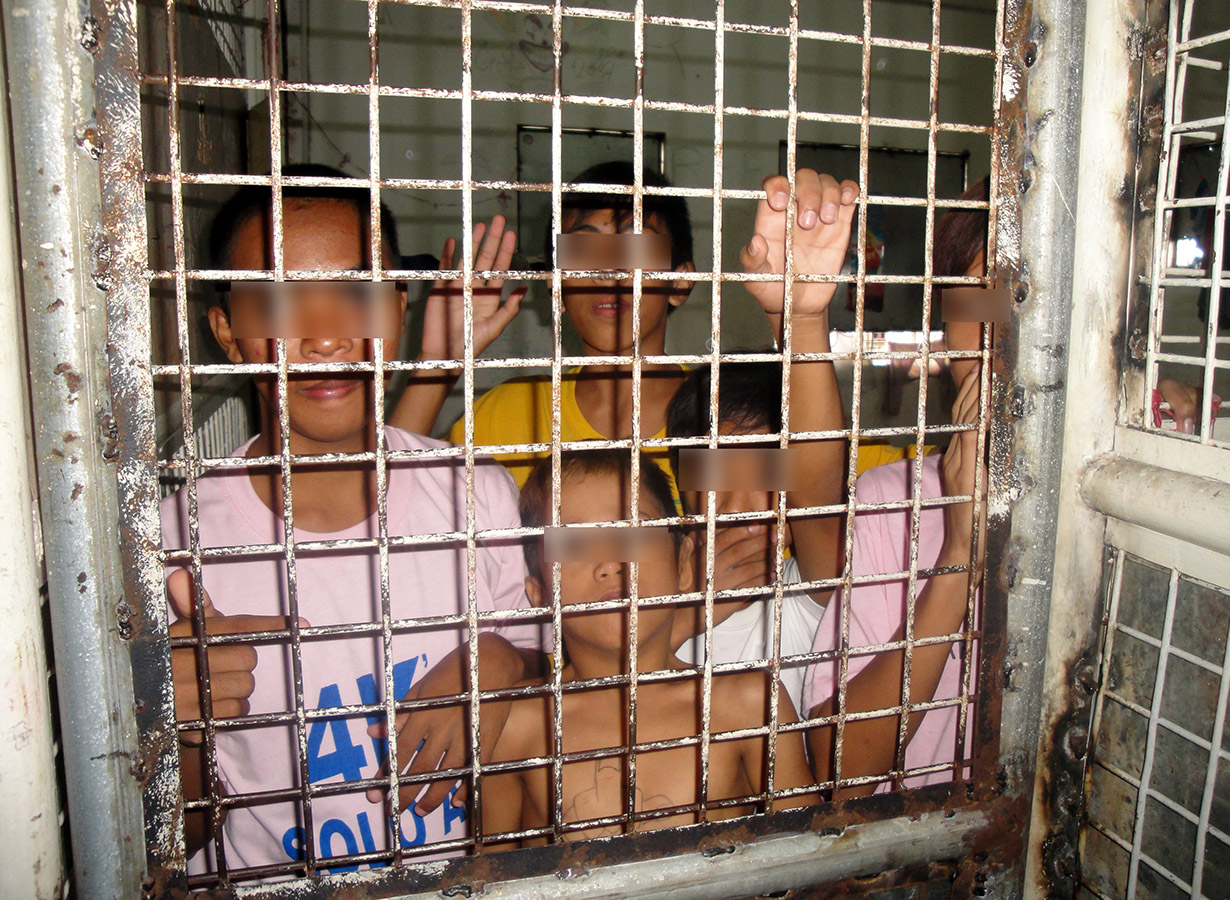 Children behind bars in the Philippines where lawmakers want to lower the age of criminal liability from 15 years old to 12. FILE PHOTO/PREDA FOUNDATION

A Catholic bishop has lamented the poor conditions in government “shelters” for children in conflict with the law.

Bishop Pablo Virgilio David of Kalookan said he had been to the typical shelters for young offenders and the lack of adequate facilities is a major challenge.

“They are worse than cages for animals,” said David, who is also the Vice President of the Catholic Bishops’ Conference of the Philippines.

He said that the facilities were supposedly built to rehabilitate CICL but their conditions are hindering efforts to transform child offenders.

“Believe it or not, our house-dogs live in far better conditions,” he lamented.

The bishop made the statement as he reiterated his opposition to draft law to lower the minimum age of criminal liability from 15 to 12.

The House of Representatives has approved its version on Jan. 28, while two measures are still pending with the Senate justice committee.

President Rodrigo Duterte has called for lowering the age of criminal liability to stop criminal syndicates from using children to commit crimes.

In a pastoral statement issued on Jan. 28, the CBCP urged lawmakers to consider the “greater harm” posed by their controversial proposal to children.

“There is no way we can call ourselves a civilized society if we hold children in conflict with the law criminally liable,” the bishops said.

They noted that most young offenders came from poor families and were raised in an “environment of abuse”. 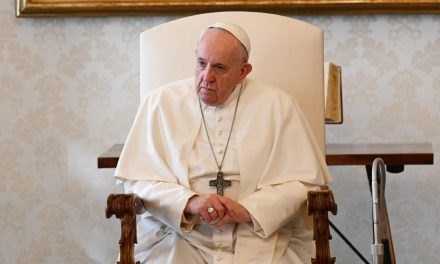 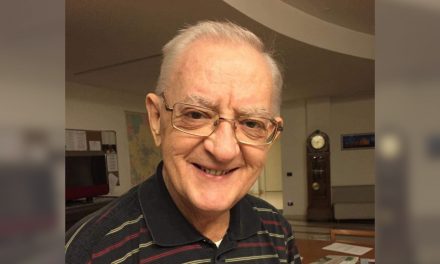 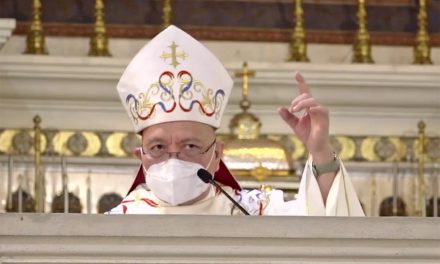