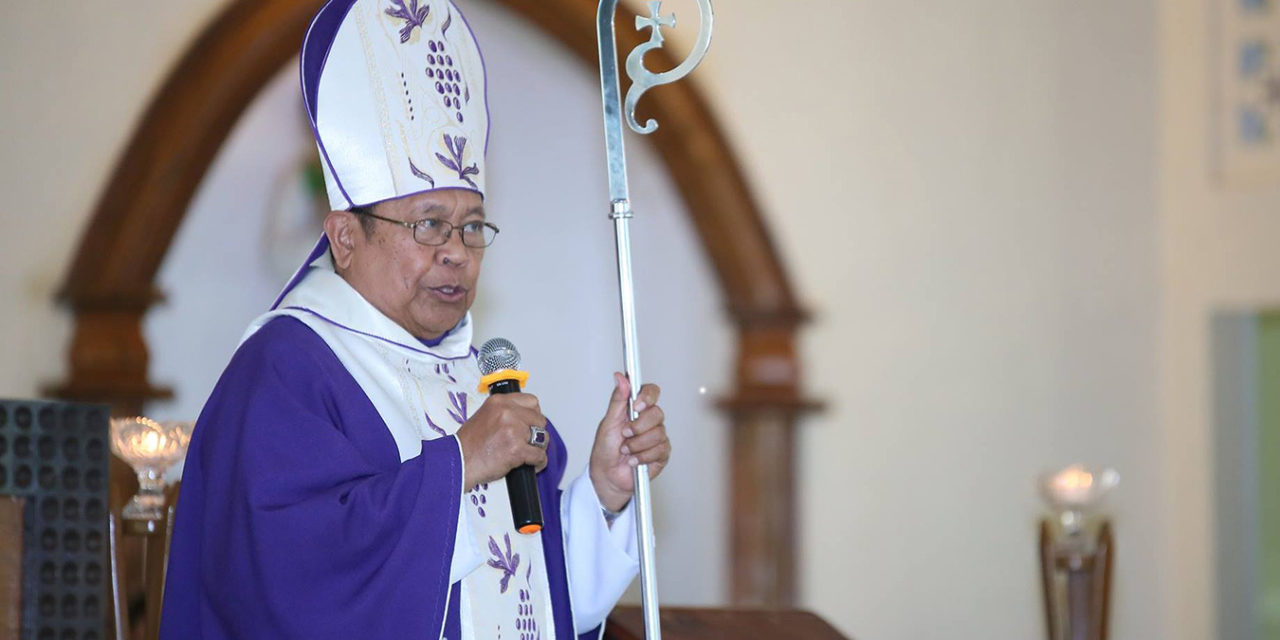 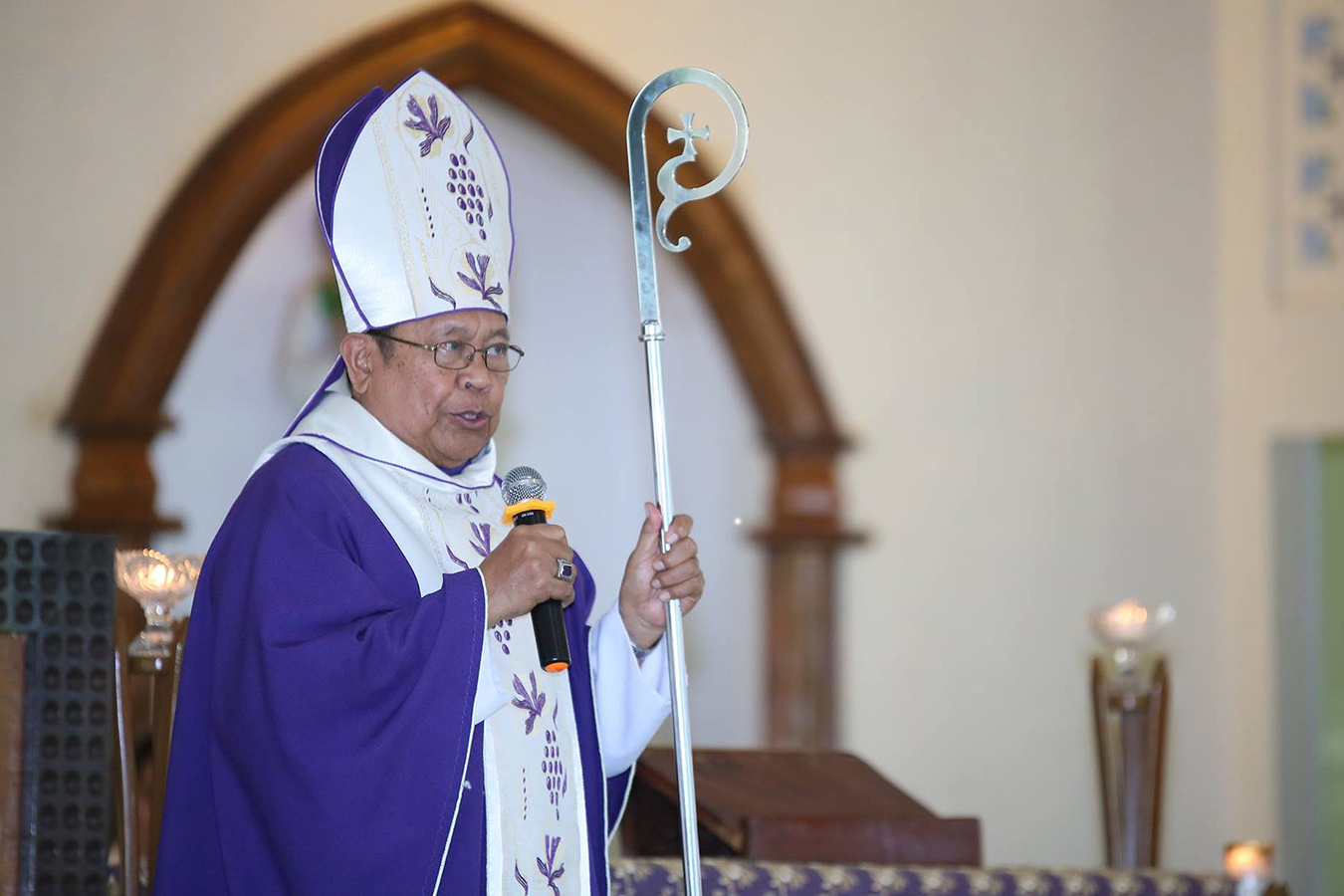 A Catholic bishop thumbed down President Rodrigo Duterte’s threat to declare martial law over rebel attacks as the country grapples with the coronavirus pandemic.

“Martial law is a solution which is out of proportion to the problem,” Bastes said.

Duterte threatened to declare martial law after accusing communist rebels of killing two soldiers who helping a relief operations for those affected by the Covid-19 lockdown.

“I’m warning everybody and putting the armed forces and the police on notice that I might declare martial law. There will be no turning back,” Duterte said in a televised speech on Friday.

Bishop Bastes said such “isolated case” can be handled by the military and the current situation does not warrant martial law.

“Duterte has the penchant of declaring Martial for any crisis of lawlessness,” the prelate said.

Both parties earlier agreed to a ceasefire as the country continues to wrestle with the spread of the virus.

The government’s ceasefire lapsed on April 15, while the rebels extended their ceasefire to April 30. 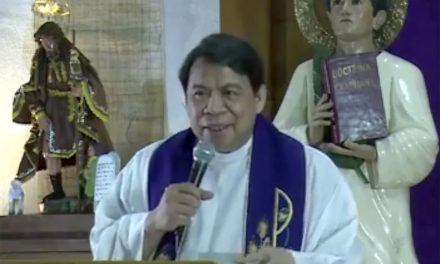