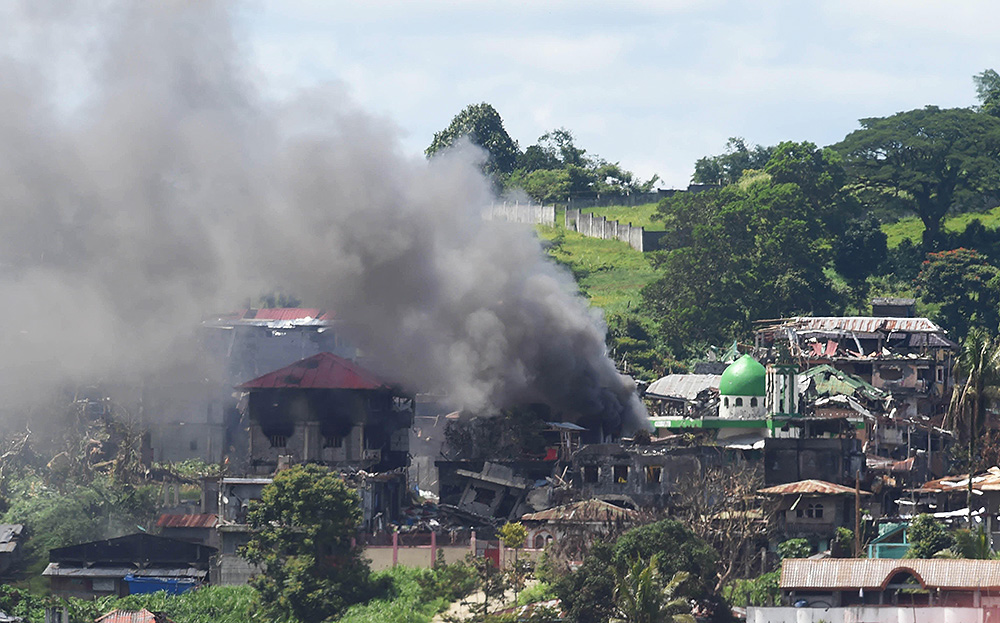 MANILA— A Catholic bishop has slammed the reported plan of the Pentagon to conduct airstrikes against the Islamic State-linked Maute terrorist group in Mindanao.

Bishop Edwin dela Peña of Marawi warned that allowing the US to pursue its plan would violate Philippine sovereignty.

“No to foreign intervention!” said the prelate.

He said the crisis in Marawi could have easily been resolved if the government “took cognizance of the Filipino way” of resolving conflicts.

“…Not by force of arms alone but of persuasion, by acceptance of the traditional Maranao way of negotiated settlement,” he said.

“As we have seen all other local initiatives had been rejected outright,” the bishop lamented.

NBC News reported Aug. 7 that the US is considering conducting drone strikes against the Maute group if a Pentagon plan is approved.

AFP chief-of-staff Gen. Eduardo Año, however, said there were no discussions yet with the US about the matter. He added that such plans, if any, would still have to undergo a process.

As the government hopes to finally reclaim the city, the local Church is gearing up for its role in community rehabilitation and reconstruction.

“We are already identifying the evacuees’ needs now as they get ready for the rehabilitation efforts,” Dela Peña said.

“Eventually, we will be going back to Marawi, where the real rehabilitation efforts will take place,” he added.

The prelate, meanwhile, expressed gratitude to the various groups assistance which provided aid to the thousands of displaced families.

“We acknowledge all the help that were sent to the Diocese of Iligan and Prelature of Marawi. We are overwhelmed [by] this expression of generosity and support for our evacuees,” he said. CBCPNews 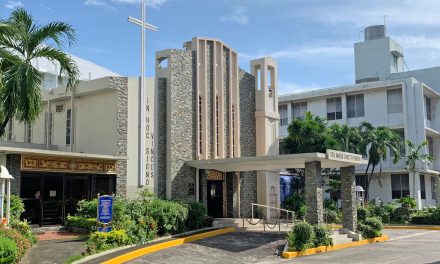 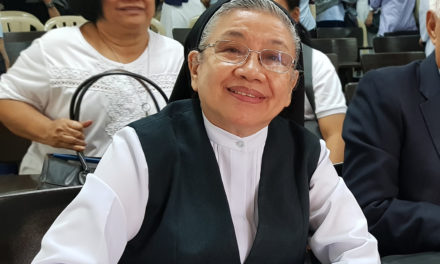 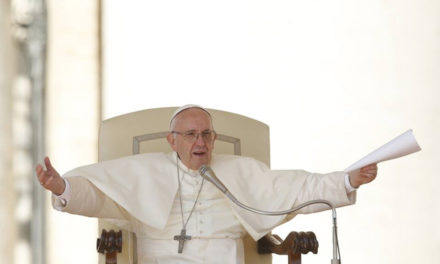 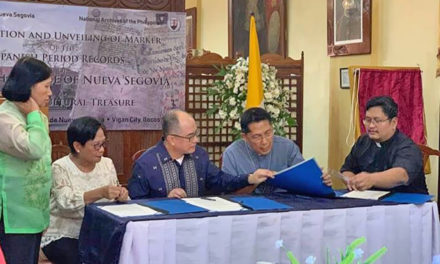