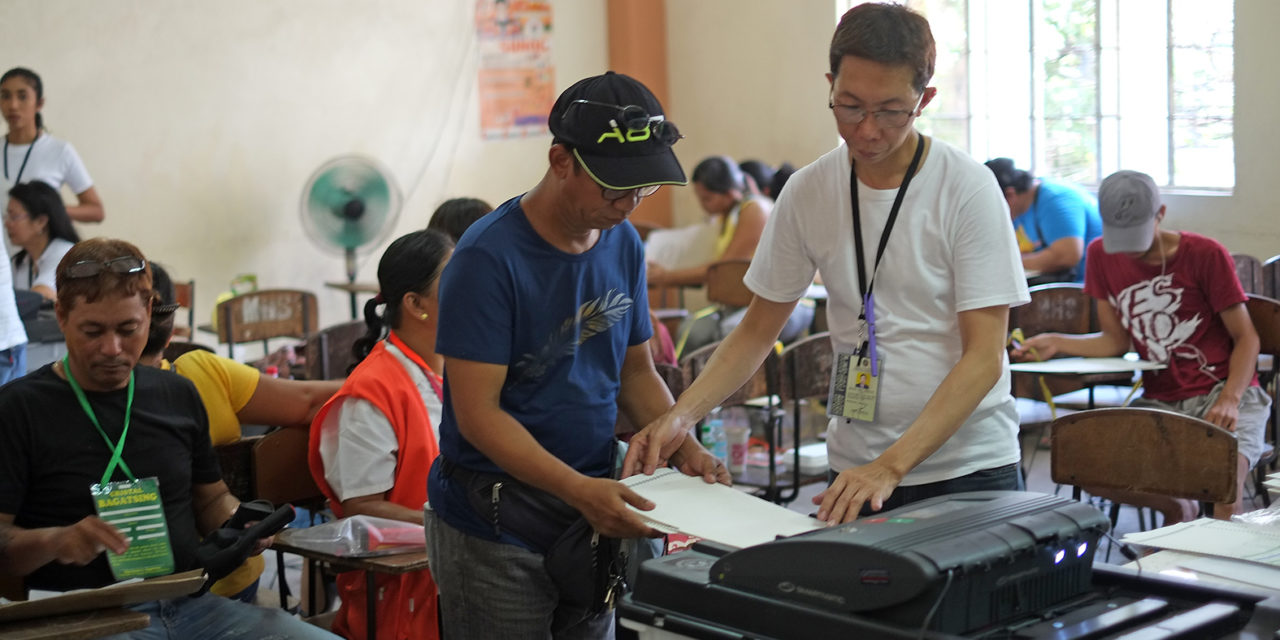 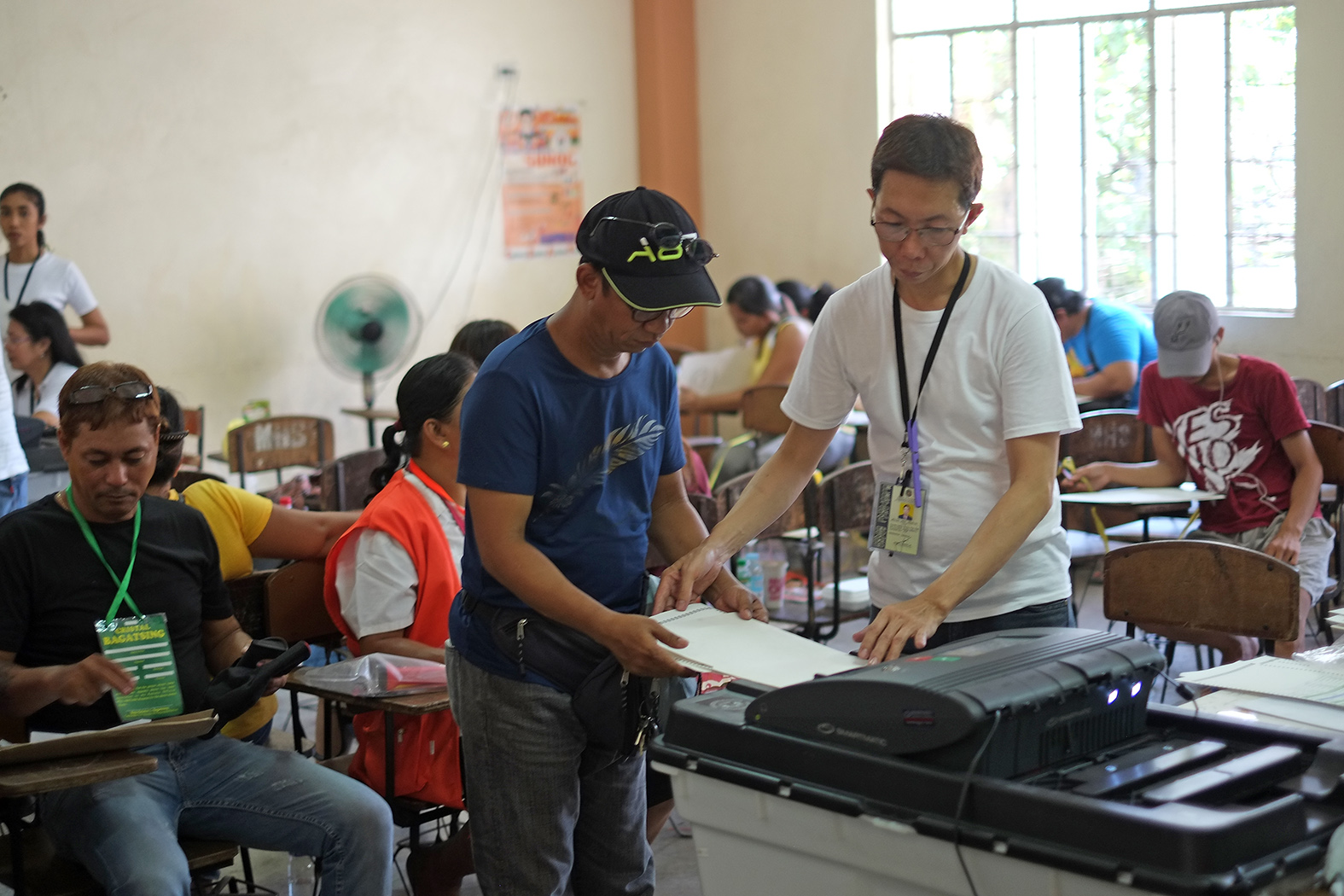 A voter is helped by an election worker as he casts his vote during mid-term polls in Manila on May 13, 2019. CBCP NEWS

A Catholic bishop has expressed displeasure over the rampant and open buying of votes during this year’s midterm elections.

Bishop Gerardo Alminaza of San Carlos noted that while the elections were generally peaceful, vote-buying marred the polls.

“Reports of vote-buying with pictures of money and shaded sample ballots are just so disheartening,” Alminaza said.

In the Philippines, vote-buying has been part of every election despite laws restricting it.

The bishop said he’s starting to believe that some politicians and rich people “don’t really want to alleviate people from poverty so they can always control them”.

“I’m having doubts how truly free and informed are the votes cast and how reflective or indicative of the people’s will are the results,” he said.

The Commission on Elections (Comelec) admitted that vote buying incidents in this year’s polls are worse than the 2016 elections.

Comelec Commissioner Rowena Guanzon also noted that the amount of bribe in exchange for votes has increased.

After a 10-hour voting period, polling stations closed in most part of the country at 6pm on Monday.

The elections, however, were marred by glitches, including technical issues related to vote-counting machines (VCMs) that malfunctioned.

The Comelec said there were about 400 to 600 VCMs that malfunctioned and had to be replaced.

These make at least a 220 percent increase in malfunction cases than the 2016 polls.

But PPCRV executive director Maribel Buenaobra said they are still collating all incident reports before making a general assessment of the elections. 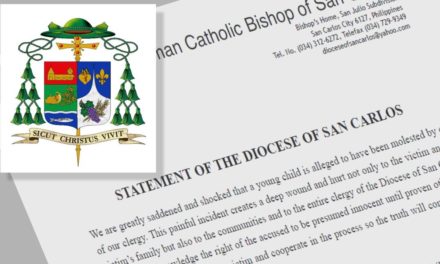 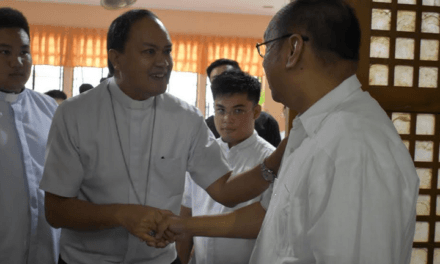