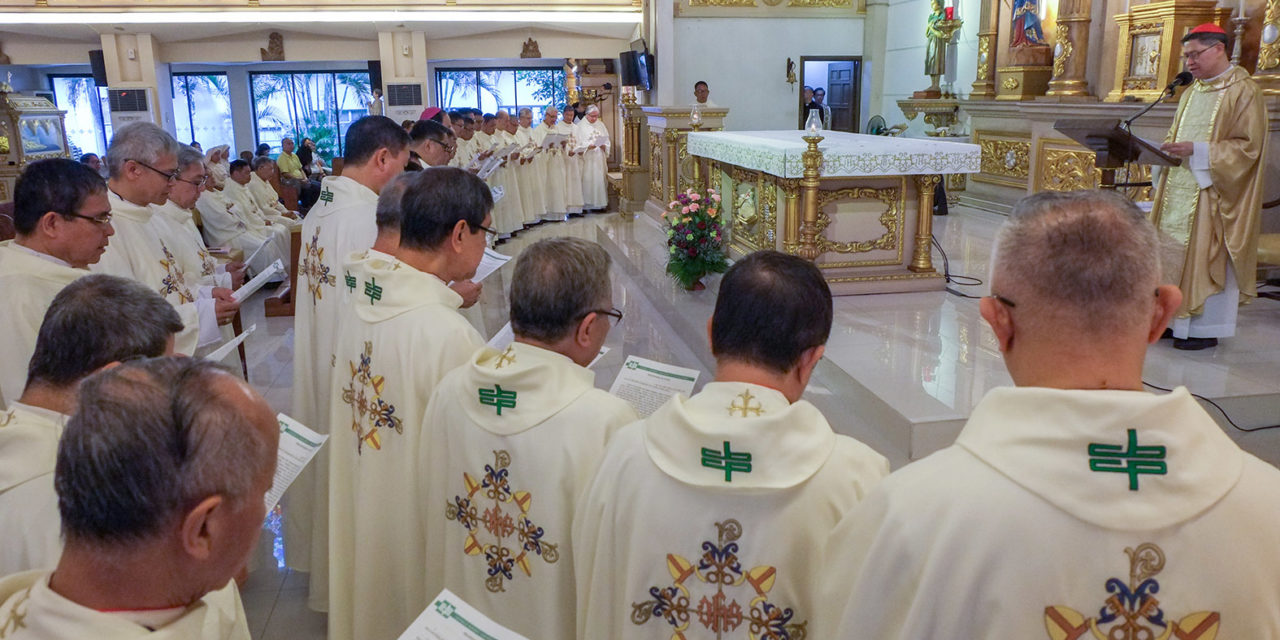 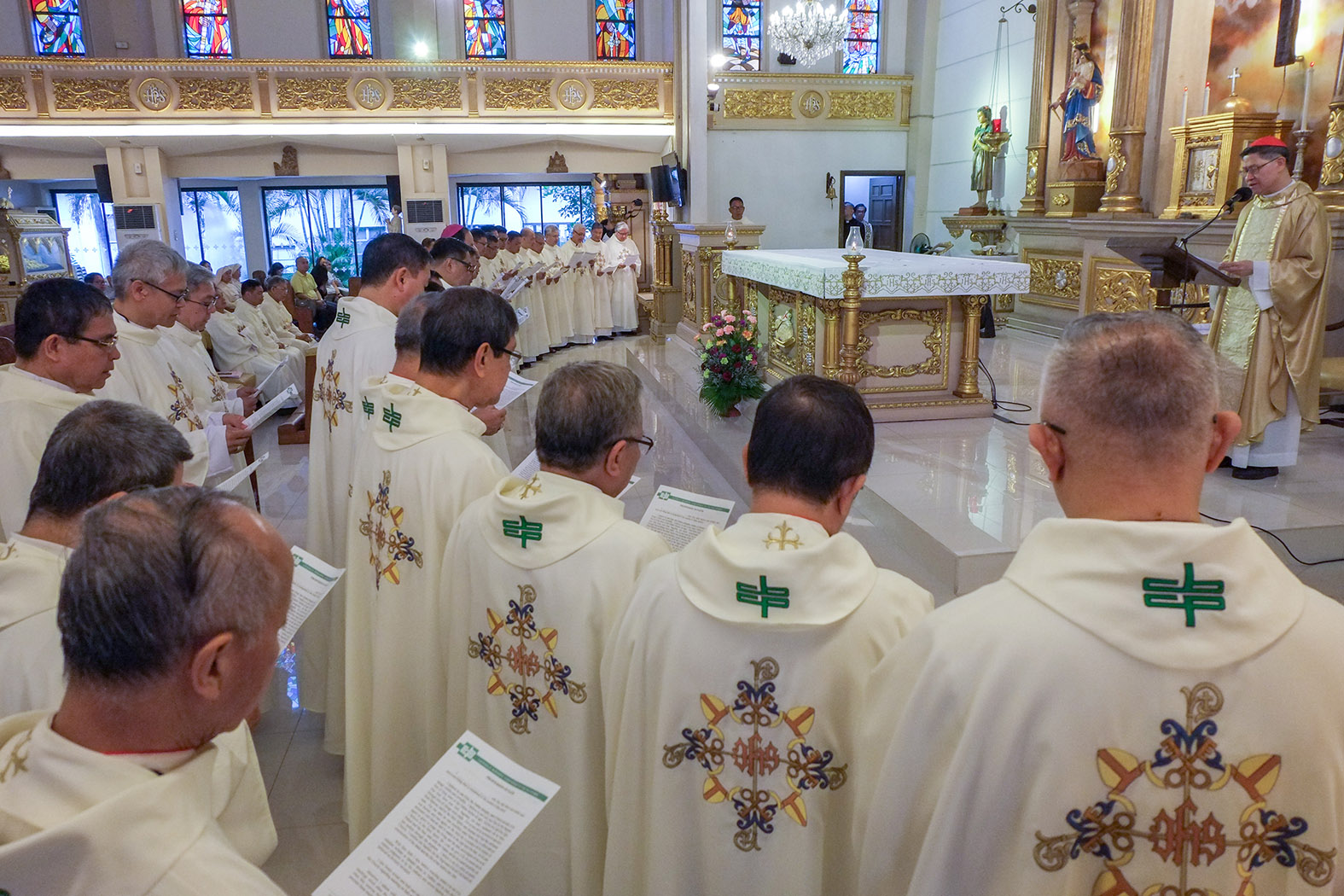 The new set of CBCP Permanent Council members and chairmen of its different Commissions, Committees and Offices are sworn in by Cardinal Luis Antonio Tagle during a ceremony at the Sta. Maria Goretti Parish Church in Manila, Jan. 25. CBCPNEWS

A church official has called for prayers instead of making speculations on the process of choosing a successor for Cardinal Luis Antonio Tagle as Manila archbishop.

Saying that the process is “tedious,” Bishop Broderick Pabillo, the auxiliary of Manila, said it is “useless” to speculate on who would be the next head of the Manila archdiocese.

“Rather than speculate, the best thing to do is to pray that those consulted and those who do and process the consultations may be enlightened and guided by the Holy Spirit,” he said.

He said the process of choosing Tagle’s successor will be guided by the Apostolic Nunciature in Manila and could take a “long” time.

According to him, certain bishops, priests, nuns and lay leaders likely will have an input into the selection process.

“Most of all, we pray for the Holy Father. The final responsibility rests on him, and to think that there are more than five thousand positions in the Church and all over the world to be considered,” he said.

“This is no easy task, so we all need to pray for the Holy Father in this service that he does for the Church,” he added.

Pope Francis has earlier appointed Cardinal Tagle as Prefect of the Congregation on the Evangelization of Peoples.

Pabillo stressed that the Church has its process of choosing bishops and appointing them to various positions.

“We know that positions in the Church are not by popularity, much less by our so-called ‘padrino system,’” he said.

Describing the process, he revealed that consultations are conducted in the countries concerned by the apostolic nunciature.

He said that consultation letters are sent to people who would know the candidates or who could nominate other candidates for the intended position.

“Those consulted are bound under pontifical secret not to divulge the consultation letters and their responses to protect the good name of the candidates and the respondents alike,” Pabillo said.

All the answers, he said, are then processed in the nunciature and then sent to the Congregation for Bishops in Rome which further analyzes and discerns on the results.

The pope must approve the final selection and the person chosen is then informed and asked for his consent.

“It is only then that a date is set for the public announcement,” he said. 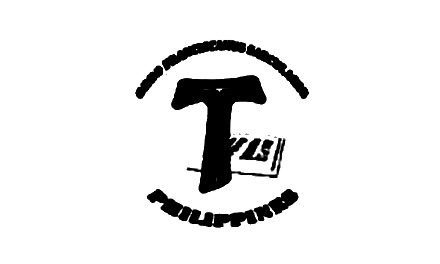 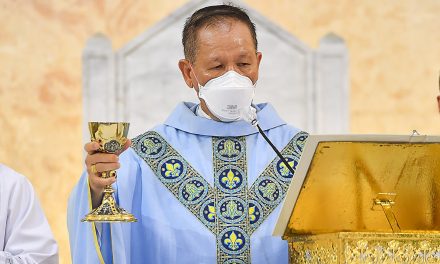 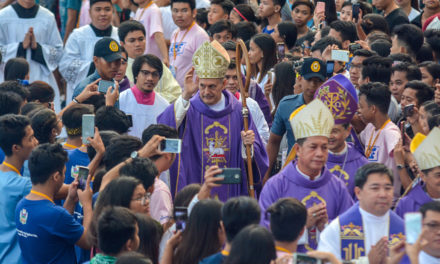 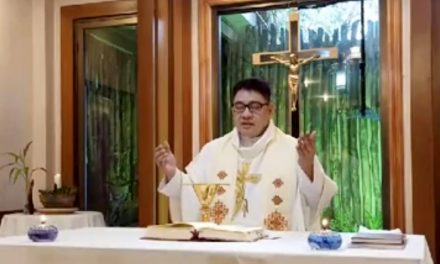