A Catholic bishop in Negros Oriental has paid tribute to the “martyrs” of one of the worst atrocities during the Marcos dictatorship.

Thirty-four years ago, government forces went on a rampage, murdering 20 people and wounded scores of protesters against militarization.

In a pastoral statement, Bishop Gerardo Alminaza said that the pursuit for justice must continue even for the recent victims of killings due to agrarian disputes.

“We must continue our pursuit for justice for the victims of past massacres and the recent victims of massacres due to agrarian disputes,” Alminaza said.

Close to 60 people have been killed in a number of massacres and assassinations in the province since late 2018.

Among those assassinated was human rights leader Bernardino Patigas, who was among the survivors of the Escalante massacre.

Patigas was gunned down in Escalante City, where he was serving as a councilor, by suspected death squads on April 24, 2019.

The prelate lamented that the country may have gotten rid of the Marcos rule but respect for human rights “has yet to be realized”.

For the country to move forward, he stressed the importance of addressing the historical roots of the conflict in Negros island and the whole nation.

“We should unceasingly work for the attainment of a just peace by enhancing our capacity for dialogue,” Alminaza said.

“To address the centuries-old poverty and decades-long insurgency, serious attention must be given to the efficient implementation of a genuine agrarian program and inclusive industrial development — one that does not leave anyone behind,” he added. 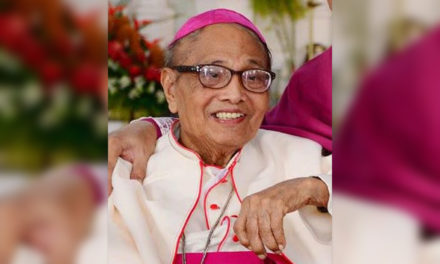 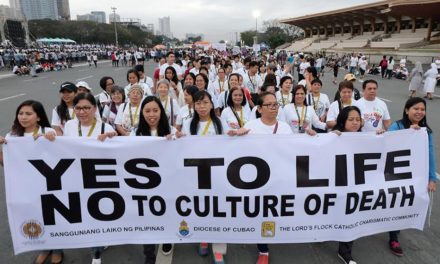 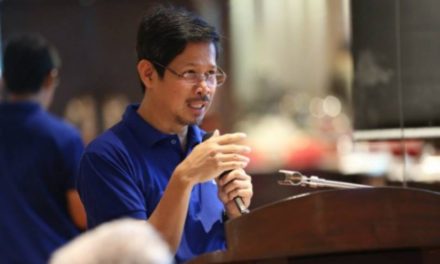 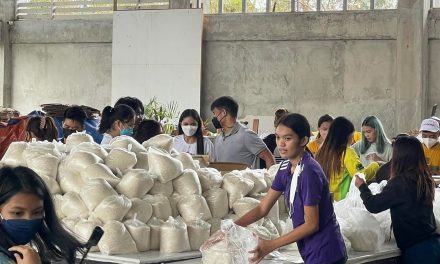