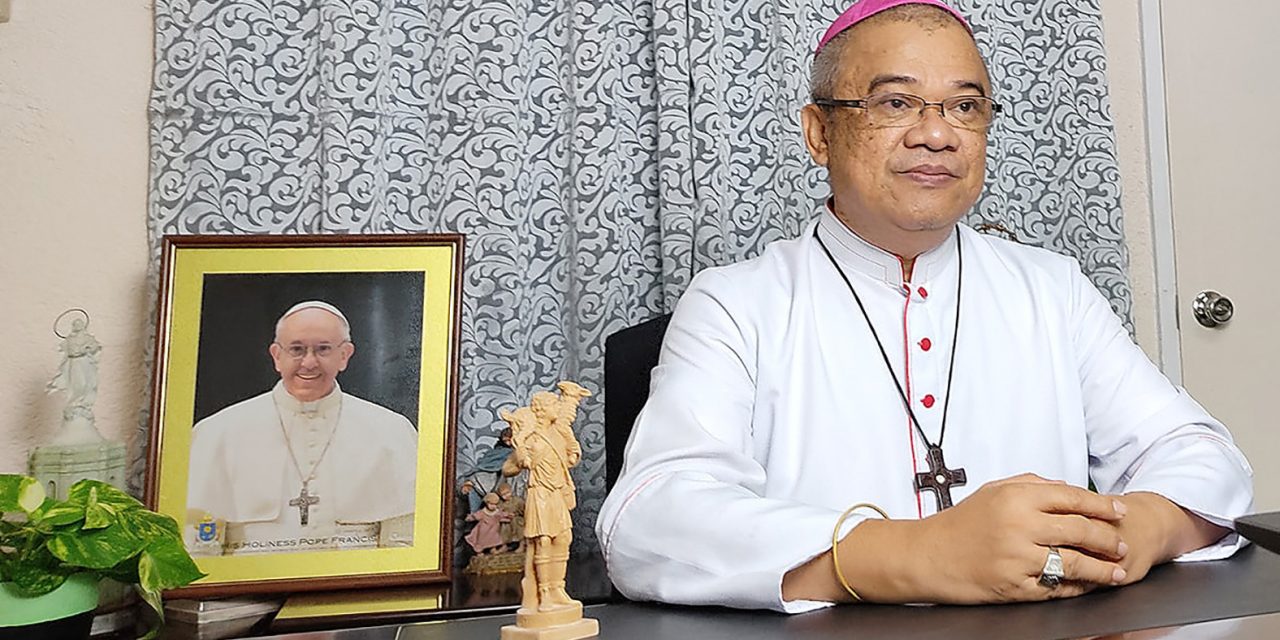 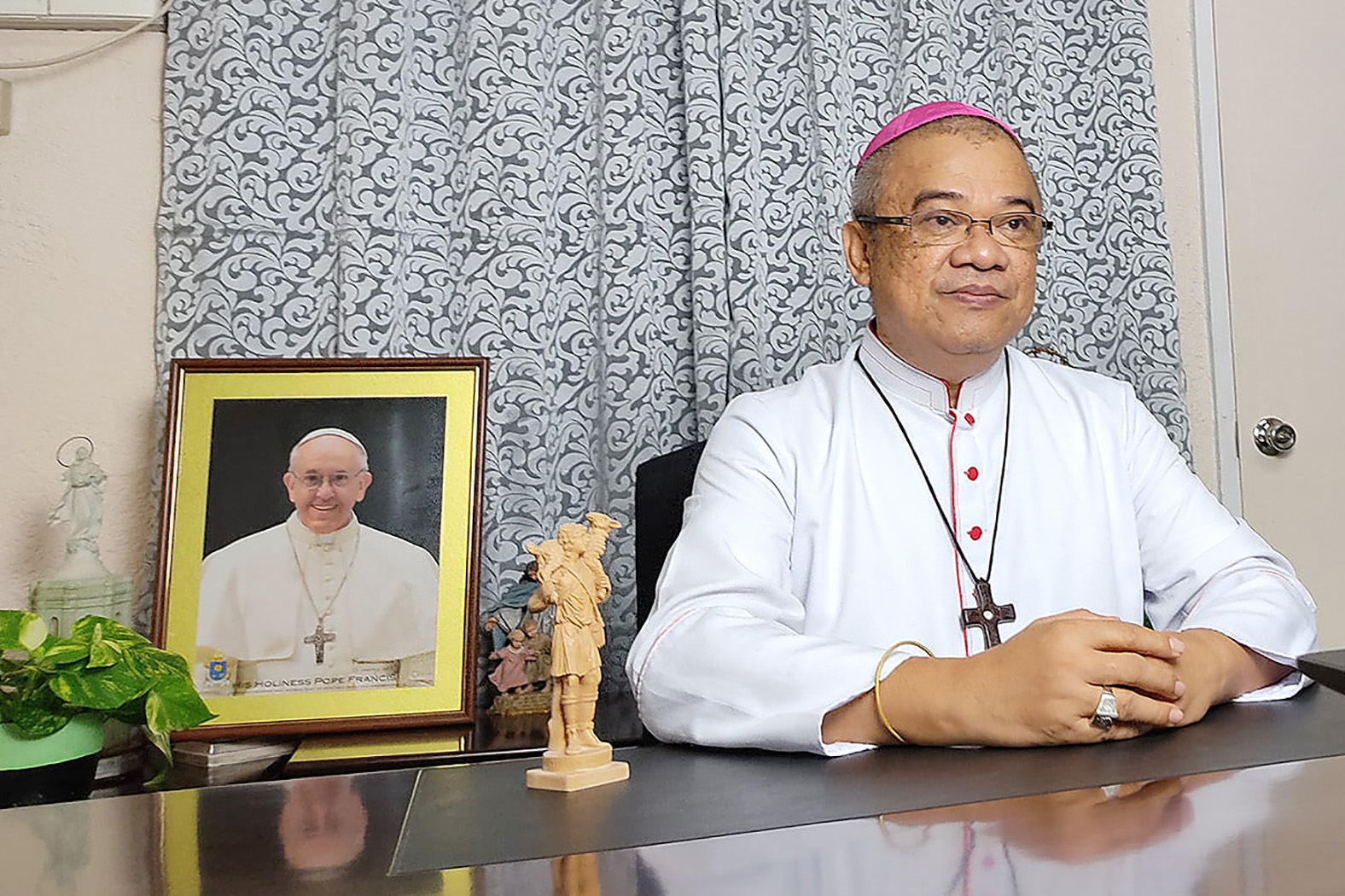 A Catholic bishop has renewed their call for an independent fact-finding body to look into the killings of nine indigenous leaders on Panay Island.

Bishop Gerardo Alminaza of San Carlos made the appeal after reports that seven of the nine persons killed in the police operations tested negative from gunpowder residue.

Authorities had earlier claimed the Tumandok leaders “fought back” when search warrants were served against them last Dec. 30.

Cardinal Jose Advincula of Capiz and seven other bishops in Western Visayas region pressed for an impartial probe into the killings amid allegations of human rights abuses.

Bishop Alminaza said the paraffin test only affirmed their call so that truth and justice will prevail.

“It affirms our collective statement and further gives weight to our demand for an independent, impartial fact-finding body,” he said.

“I hope CHR (Commission on Human Rights) will help us look into this,” the prelate added.

The head of the police crime laboratory in the region has also been relieved of his post after he revealed to the media the result of the paraffin tests.

Col. Enrique Ancheta was removed from his post on Jan. 20, after his interview with a local radio station about the case.

Paraffin tests, however, have been rendered inconclusive by Philippine courts and cannot be solely used as basis in determining whether or not the a actually person fired a gun due to many factors.

The Tumandok tribal leaders were killed in separate raids in the upstream villages of Tapaz town in Capiz and in Calinog, loilo.

They are also known for their strong opposition against the construction of a mega dam project for displacement from their ancestral land.

In a pastoral letter issued Jan. 15, the church leaders urged the government “to listen to the legitimate cries of the Tumandok against the construction of the Jalaur mega dam” project.

“We call on everyone to be highly vigilant in defending the sacredness of life and in respecting and protecting the rights of all,” they said. 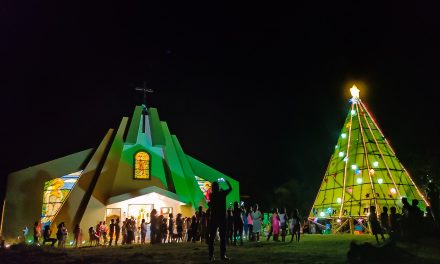 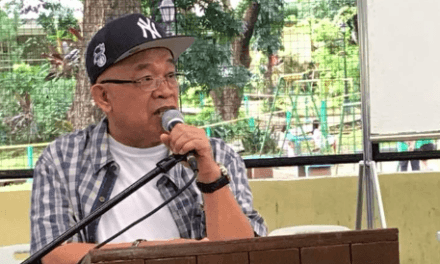 Priest: ‘Addict’s problem is not sobriety but connection’ 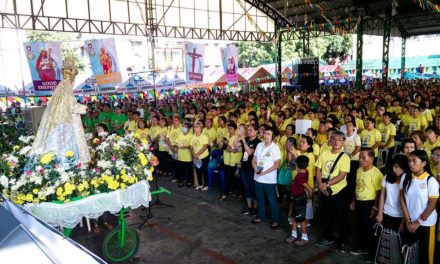 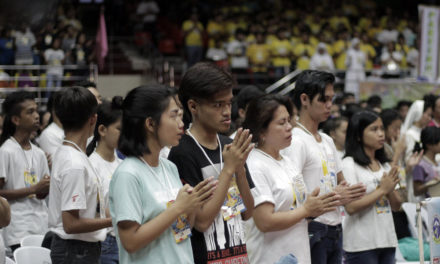