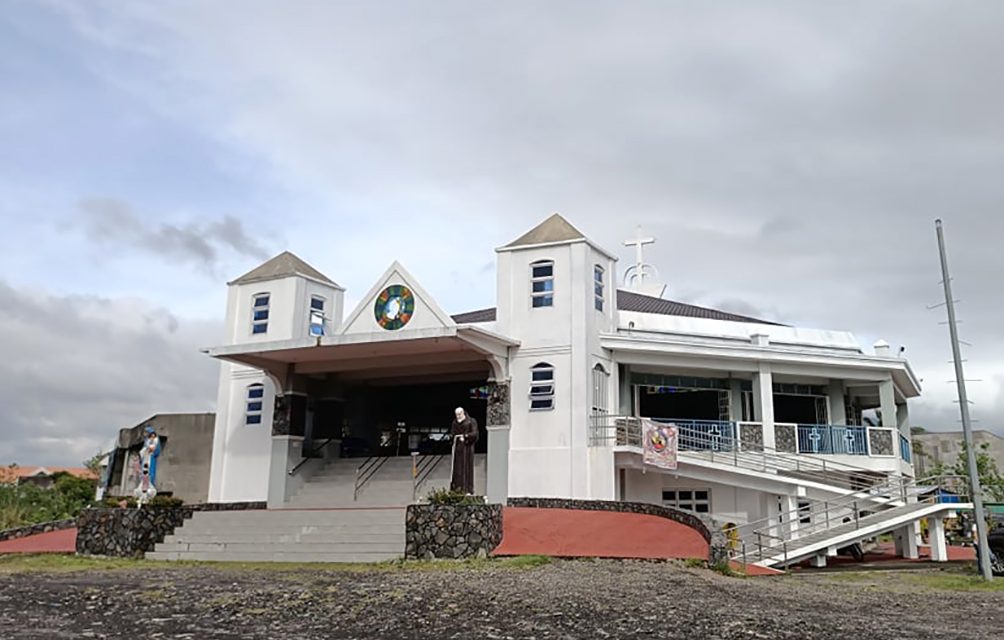 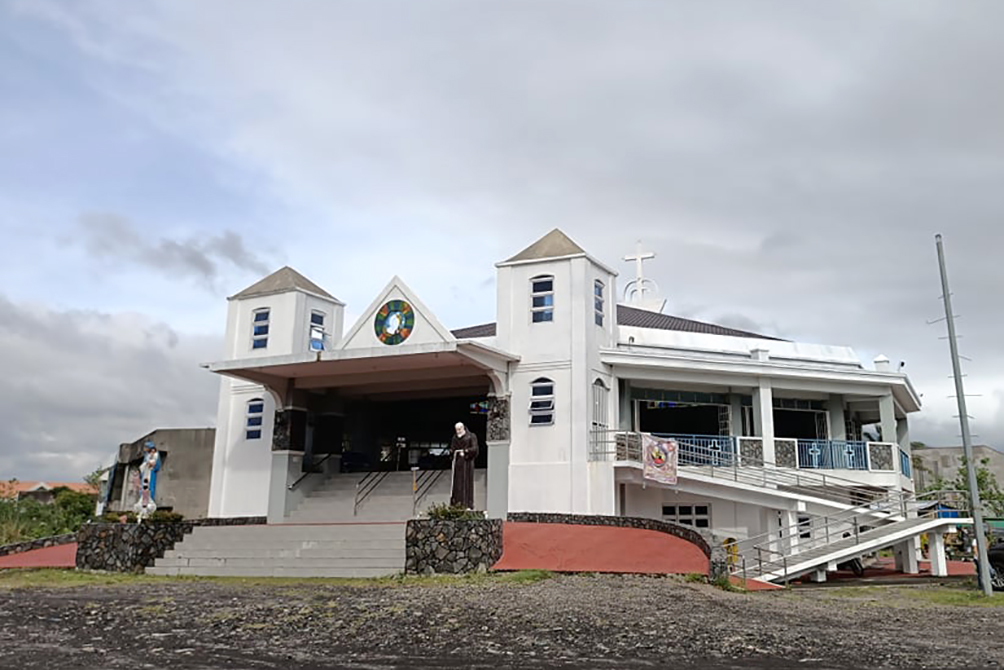 A Catholic bishop said he was “saddened” by the act of vandalism at a parish church in Albay province.

Religious images at the entrance of the Padre Pio Parish Church in Legazpi City were destroyed by still unidentified individuals on Feb. 21.

Bishop Joel Baylon of Legazpi said the “irresponsible acts” could have been done by people “who were not in their right mind”.

“I pray that such acts of vandalism won’t happen again,” he said.

Some religious images were also destroyed in the attacks.

Bishop Leo Dalmao of Isabela, however, asked his flock not to let the incidents sow more hatred.

“I remind everyone to be vigilant and refuse any opportunity for these bad elements to succeed in sowing division and hatred among us,” Dalmao said.

“We will not allow ourselves to be dictated by the agenda of these people and we don’t want to dignify their actions by giving them and their actions undue attention and publicity,” he added. 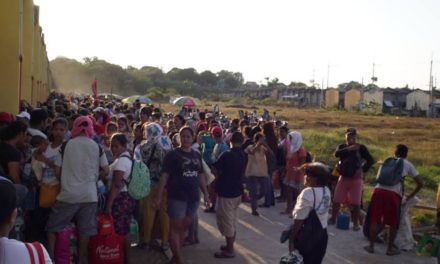 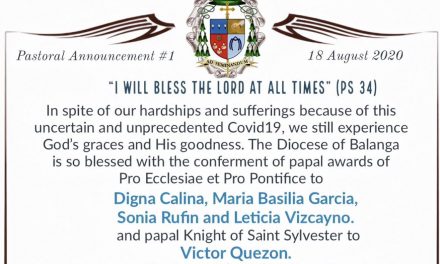 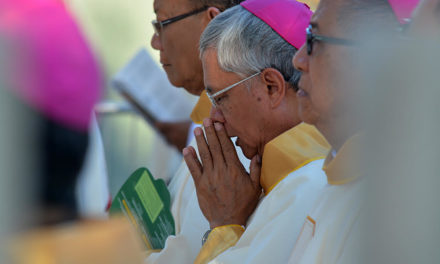 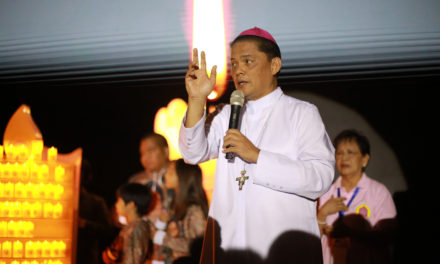