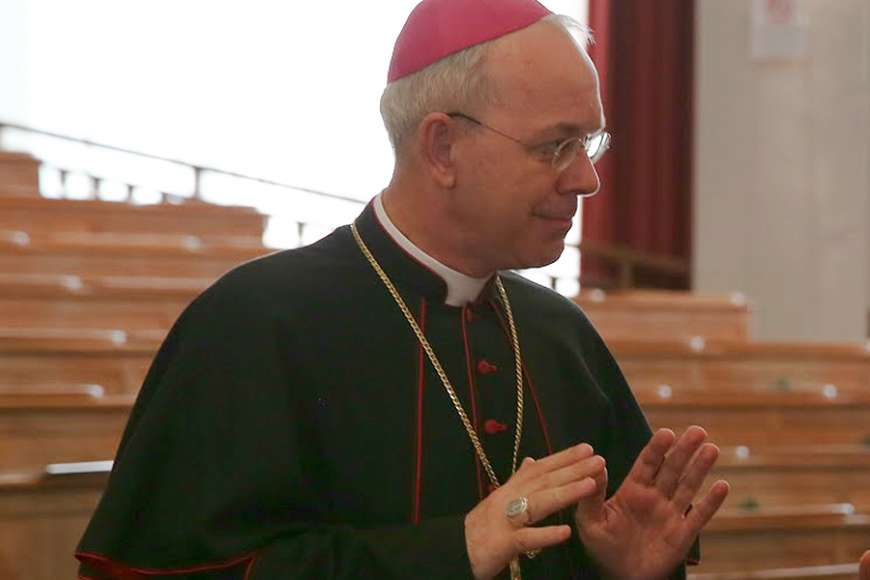 Astana, Kazakhstan (CNA/EWTN News).- Fidelity to the words of Christ makes it necessary to profess the truth about sacramental marriage, Bishop Athanasius Schneider told CNA in a recent interview.

Bishop Schneider, an auxiliary bishop of Maria Santissima in Astana, was a drafter of the “Profession of the immutable truths about sacramental marriage” issued by three Kazakhstani bishops Dec. 31, 2017.

The bishops stated it is not licit to admit to sacramental communion Catholics who are divorced-and-remarried, if they are not living according to the long-standing teachings of the Church.

The three bishops – Bishop Schneider, along with Archbishop Tomash Peta of Maria Santissima in Astana and Archbishop Jan Pawel Lenga, Bishop Emeritus of Karaganda – wrote that “an approval or legitimation of the violation of the sacredness of the marriage bond, even indirectly through the mentioned new sacramental discipline, seriously contradicts God’s express will and His commandment.”

Since the open letter was issued, several more bishops have reportedly added their names as signatories.

Archbishop Carlo Maria Viganò, Apostolic Nuncio Emeritus to the US, and Bishop Andreas Laun, Auxiliary Bishop Emeritus of Salzburg, have also reportedly to signed onto the Kazakhstani bishops’ profession. Bishop Laun was among the first to sign a declaration of fidelity to the Church’s unchangeable teaching and uninterrupted discipline on marriage.

Cardinal Pietro Parolin, Vatican Secretary of State, told Vatican News Jan. 10 that Amoris laetitia is the result of “a new paradigm” which he claimed Pope Francis promotes “with wisdom, prudence, and patience.” The cardinal added that difficulties around the apostolic exhortation “are due to this change of attitude the Pope is asking of us,” as well as “some aspects of content.”

Bishop Schneider recently corresponded with CNA about the profession, discussing the occasion of the letter, the importance of prayer, and the common understanding of Church teaching and its implications among the bishops of Kazakhstan.

Below is the conversation between CNA and Bishop Schneider:

CNA: Your excellency, would you speak to the need for the profession made by you, Archbishop Peta, and Archbishop Lenga? What occasioned its drafting?

Bishop Schneider: Already for a number of years there has existed in the Church the obvious and undeniable situation of a widespread confusion regarding the sacramental discipline of those Catholics who are called “divorced and remarried”. The relevant pastoral norms of several dioceses and regional and national bishops’ conferences ultimately give permission to these Catholics to receive Holy Communion in spite of the fact that they have not the intention to stop sexual relationships with a person who is not their legitimate spouse. Such norms in practice contradict divine revelation and the infallible universal and ordinary magisterium of the absolute indissolubility of a ratified and consummated marriage. Recently there was published even in the Acta Apostolicae Sedis, the official publishing organ of the Holy See, the approval which Pope Francis gave to the pastoral norms of the bishops of the Buenos Aires region, which foresee ultimately, even though in individual cases and after a so-called discernment process, such a new sacramental praxis. However, this praxis contradicts divine revelation, which prohibits always and in every circumstances sexual acts outside a valid marriage. Everyone who still believes in the divine words of Christ and takes them seriously, must acknowledge how detrimental such norms are for the faith and for the unmistakable witness of the Church against the “plague of divorce” and against the “hardheartedness” of men towards the command of God, who demands unequivocally “Thou shall not commit adultery.” To continue to be silent in such a situation or to pretend that the danger does not exist, would mean to deny reality or to eliminate one’s own thinking.

CNA: How does your recent profession relate to the appeal to prayer you issued nearly a year ago, Jan. 18, 2017? Is it right to read these two documents in light of one another?

Bishop Schneider: The appeal to prayer which was made a year ago had the aim to implore for the Holy Father Pope Francis the necessary gifts of God so that he may confirm in a most unambiguous way the immutable doctrine about the indissolubility of the marriage and the relevant sacramental praxis. Since the Pope has not yet done so, and has even approved the above mentioned pastoral norms of the bishops of the Buenos Aires region, it was necessary to make a public profession of the immutable doctrine and praxis of the Church. But one thing is certain: no sincere prayers will be in vain. When a large number of faithful, and especially children and sick people, pray fervently, the moment will come when the Apostolic See will confirm again with clarity – as has been handed down by the infallible ordinary and universal magisterium – the immutable doctrine and sacramental praxis regarding people living in non-marital sexual relationships, i.e. people living in adultery. We have to believe in these words of Our Lord: “Will not God give justice to his elect, who cry to him day and night? Will he delay long over them?” (Lk 18:7).

CNA: There are three more bishops in Kazakhstan, as well as an apostolic administrator, who have signed on to neither the profession nor the appeal to prayer. Were they invited to do so? Have they indicated a different understanding of Amoris laetitia?

Bishop Schneider: The bishops and ordinaries of Kazakhstan have substantially no different understanding of Amoris laetitia. As to the manner of expressing publicly one’s own convictions we respect mutually the freedom of each one according to the decision of his own conscience. 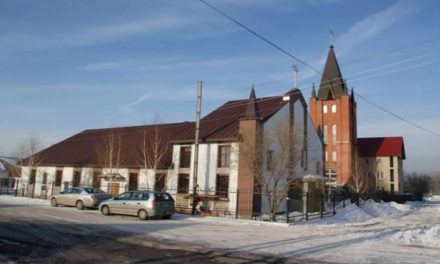 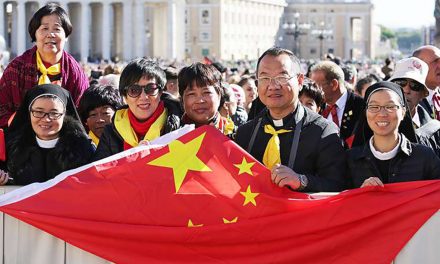 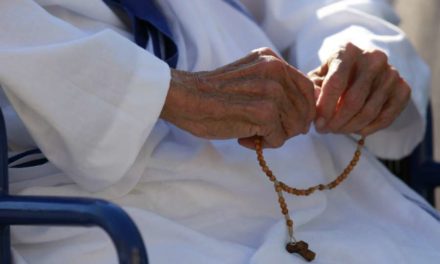