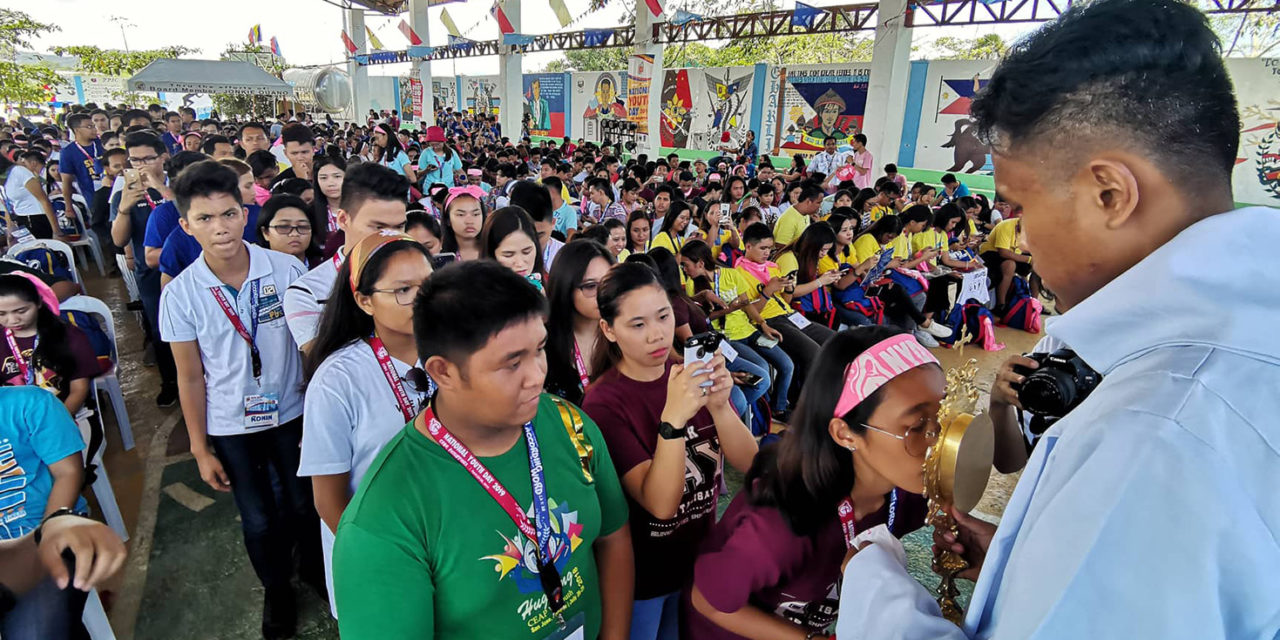 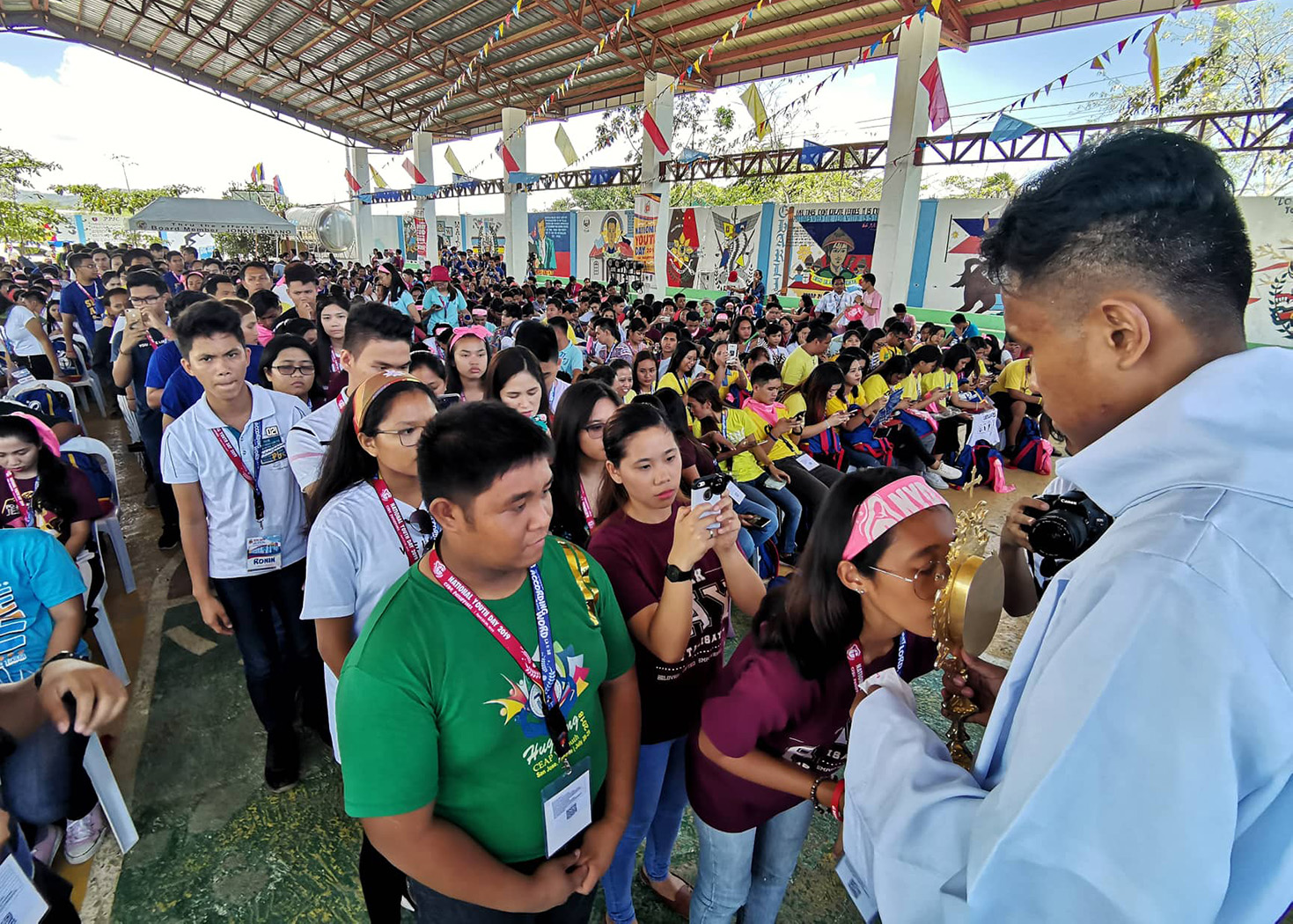 A Catholic bishop on Friday called on young people to participate in politics and governance by casting their vote with an informed opinion.

Speaking at the ongoing National Youth Day (NYD), Bishop Gerardo Alminaza of San Carlos said that the youth have the power to make meaningful change to happen.

Urging the youth to turn up at polling centers on May 13, he stressed on issues such as climate change and tackling coal-fired power plants and other polluters.

According to him, the country’s young voters have the number, power, health and energy than most adults.

“You can sway the votes if you want to, if you get organized and be clear about your stand,” Alminaza said in his homily during Mass at San Carlos Seminary.

Around 12,000 pilgrims are gathered in Cebu for this year’s NYD, the largest gathering of young Catholics in the country.

The bishop hoped that the gathering will leave the pilgrims with “a sense of passion and urgency to make a difference”.

“We need to undo, in as much as we can still undo it, whatever we have allowed to wreck havoc in our universe,” Alminaza said.

“We have to do something and we have the opportunity to do it. I hope you will rise up to the occasion,” he said.

The prelate on April 22, which is also the Earth Day, led some 7,000 church people and the youth in forming a “human chain” to push for a coal-free Negros Island.

The human chain stretched for 229 kilometers from Manapla in Negros Occidental to La Libertad in Negros Oriental, or the parishes under the San Carlos diocese.

“I hope we will leave this NYD with a sense of passion and urgency to make a difference, to change the world around us and start to care for the mother earth,” he said. 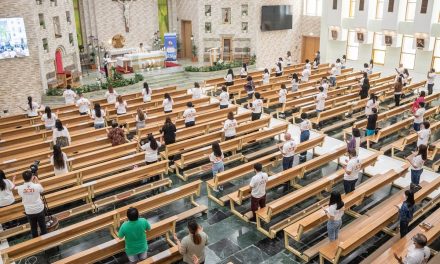 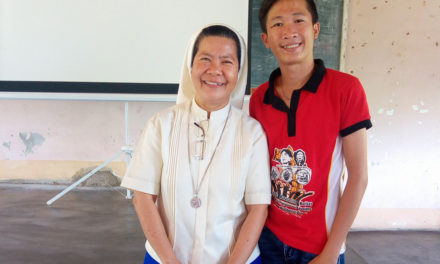 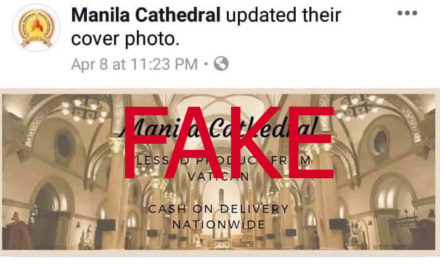 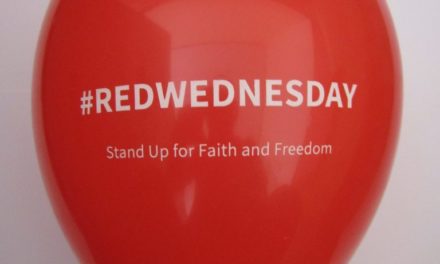