MANILA— A Catholic bishop appealed to the government to give greater weight the safety of hostages still held by the Maute group as security forces continue their final assault on the bandits.

Bishop Edwin Dela Peña of Marawi said the government must carefully consider its military options in order to recover all hostages alive.

The prelate said “collateral damage” in war is completely unacceptable in all circumstances.

“If they do the final assault, the lives of the hostages could just be sacrificed and be considered as collateral damage… that is not acceptable. To me, they are not a collateral damage,” Dela Peña told Radio Veritas.

“I call on all Christians to come out with their similar opposition to this plan (of the military),” he said.

Last week, President Rodrigo Duterte said he won’t stop the military from bombing the remaining hideouts of terrorists, including mosques, even if these also hold hostages.

Dela Peña again called for prayers for the safe release of the hostages and an end to the conflict which has been ongoing for more than three months.

“Let us continue praying… let us pray that this crisis will already end without sacrificing more lives,” he added.

The Maute terrorists are believed to be holding some 30 hostages, including Catholic priest Fr. Chito Suganob.

Bishop Dela Peña earlier led Christians and Muslims in launching “Duyog Marawi”, an effort of the Marawi prelature in partnership with some religious and non-government organizations in rebuilding Marawi.

The prelate said they could not wait for the war to end and begin the “process of healing peoples and communities, bridging the gaps, sharing our dreams, and reconstructing our lives.”

“These processes have to begin now before the reconstruction begins and before people will go back to the city,” he said. CBCPNews 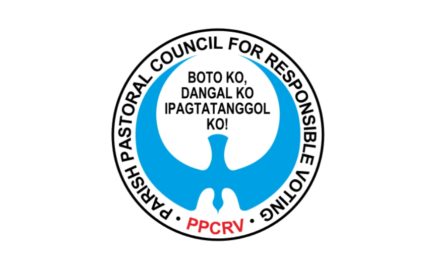 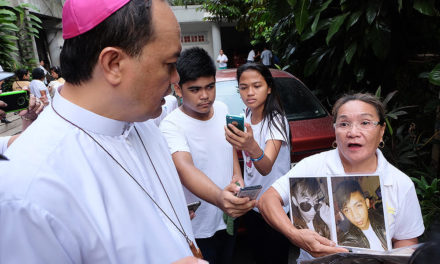