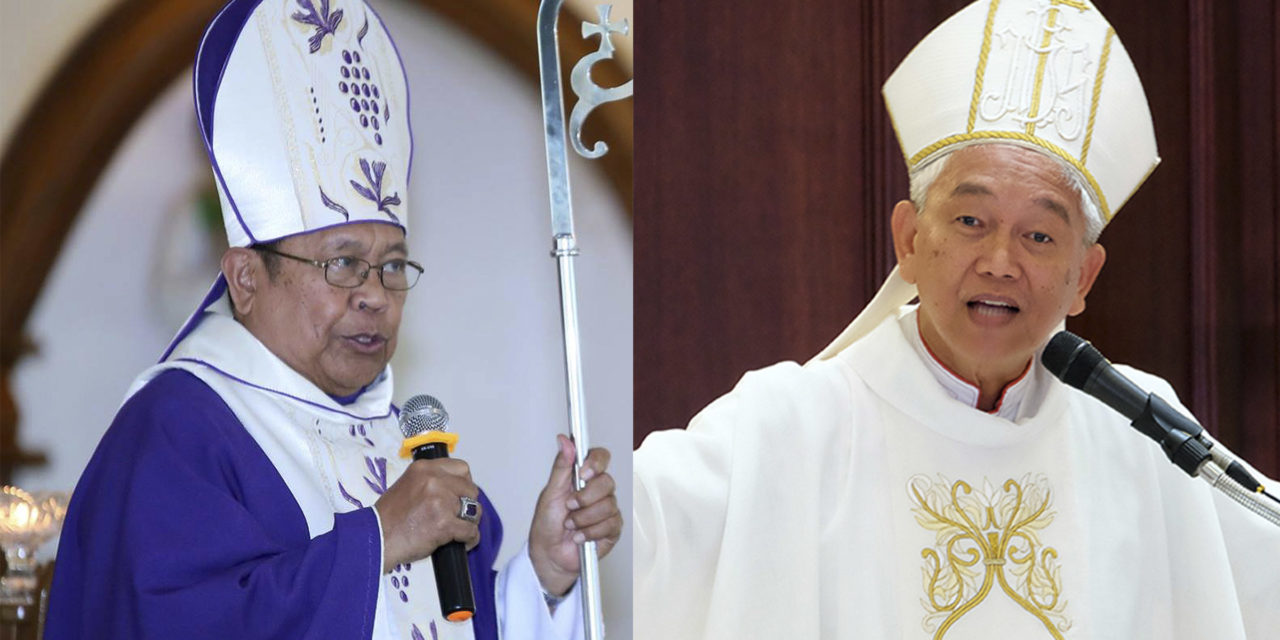 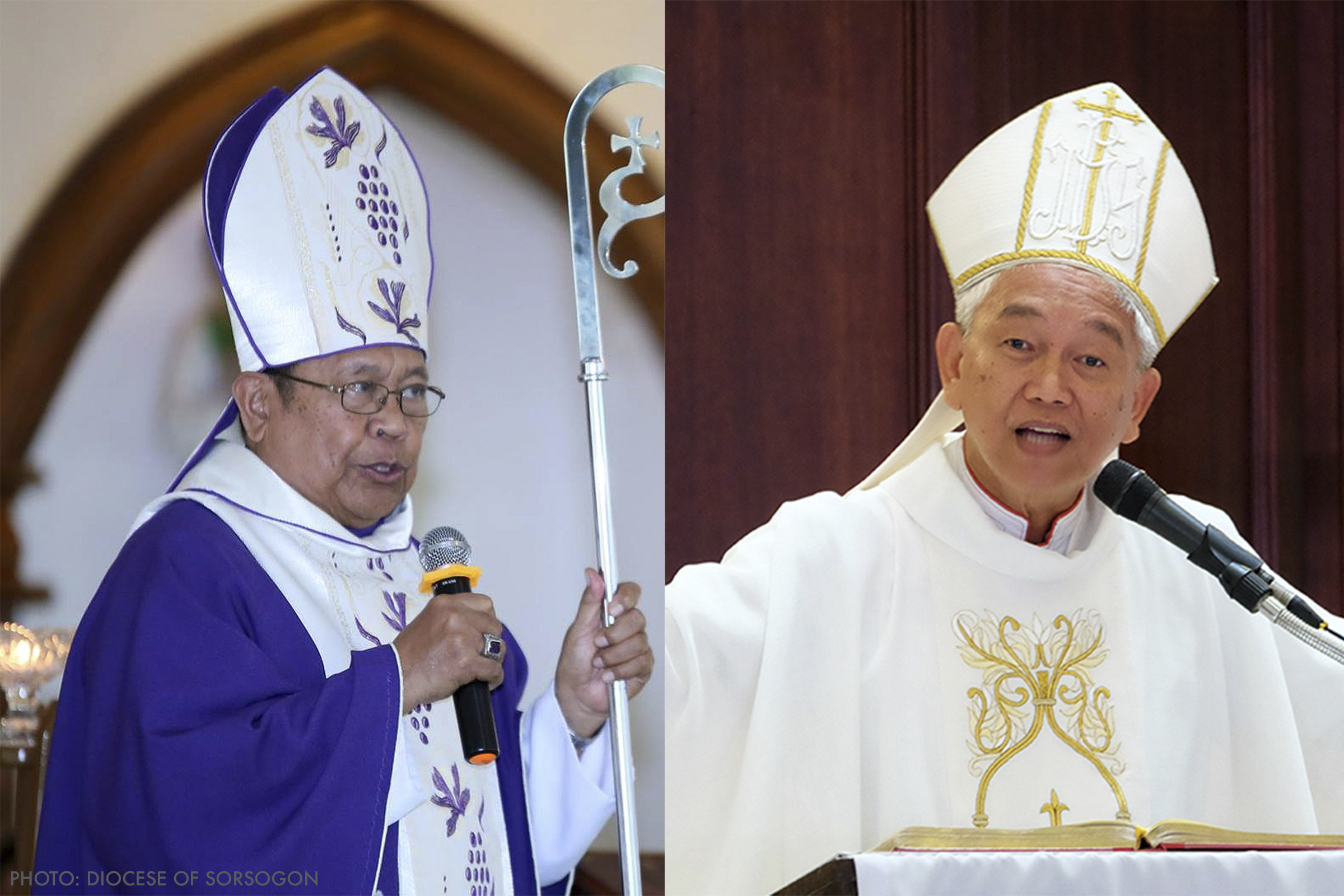 At least two Catholic bishops came to the defense of Vice President Leni Robredo, calling the firing of the drug czar “shameful”.

Bishop Arturo Bastes, the apostolic administrator of Sorsogon, lamented that Robredo was fired over her desire to reform the conduct of the drug war.

“The decision of Duterte is shameful! He is treating the Vice President just like a housemaid of his cabinet,” he said.

President Rodrigo Duterte on Sunday night terminated Robredo as co-chair of the inter-agency body against illegal drugs, barely three weeks after she accepted the post.

Malacañang said that Robredo was fired in response to her supposed “taunt and dare” for the President “to just tell her that he wants her out”.

Duterte earlier admitted he “cannot trust” the Vice President because she is with the opposition and he does not know her.

During her two-week stint, Robredo held meetings with several local and foreign officials on drug abuse and trafficking.

Among his first directives as drug czar was for law enforcers to come out with a “clear” baseline data on the drug problem in the country.

Bishop Bastes said Robredo was booted because she might discover “criminal anomalies” in the government’s bloody drug war.

Bishop Broderick Pabillo, the auxiliary of Manila, said that Robredo’s firing only shows the “fickleness” of Duterte in the way he runs the country.

“He has no plan at all and governs by his whims. It also shows his great insecurity in front of women,” Pabillo said.

“He shows his tyrannical bend. He cannot tolerate others who have different ways of doing things. He wants his own way at whatever cost it may be. Can we trust such a leader?” he said. 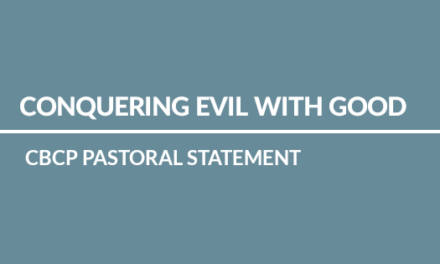 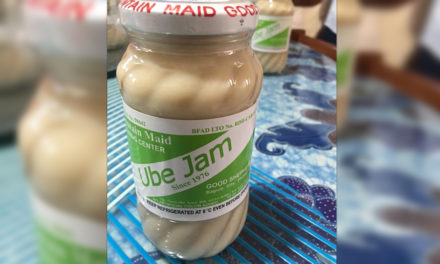 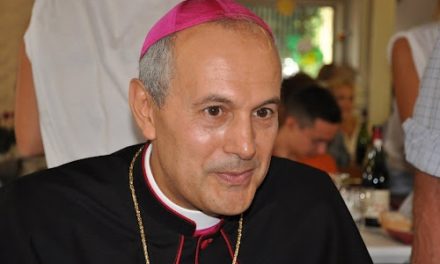