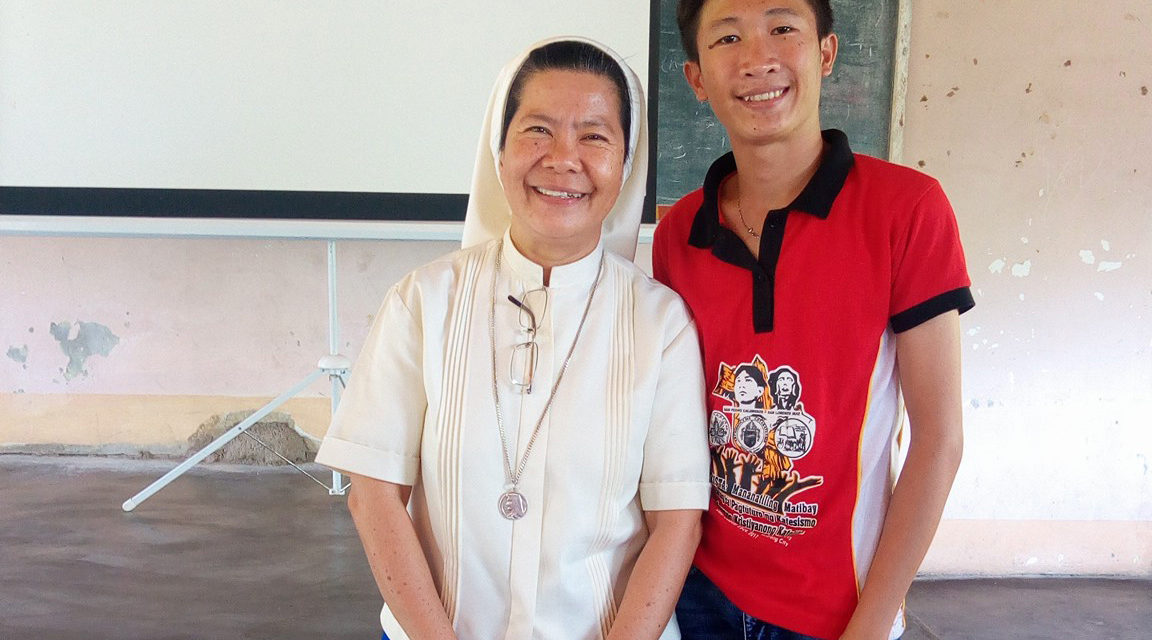 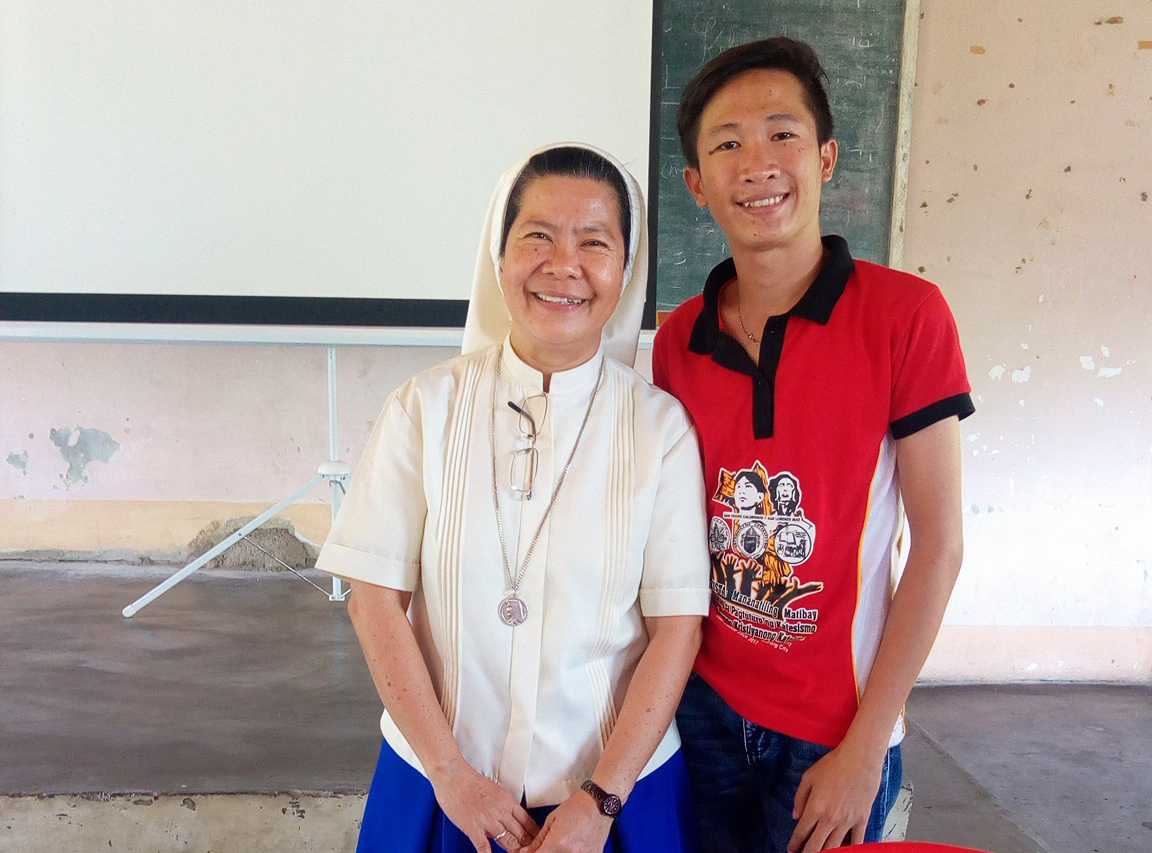 A ranking Catholic leader has condemned the bombings in Mindanao that killed at least five people, including two church workers.

Cardinal Orlando Quevedo of Cotabato said the attack in the town of Isulan in Sultan Kudarat on Sunday has killed a catechist identified as Jun Mark Luda and his cousin, Maria Lyn Luda, who is also active in the parish’s youth ministry.

“True Believers in God have to cry out in outrage at the terrorist bombings in the town of Isulan,” he said.

The cardinal offered his prayer for the victims and their relatives, as he called on authorities to ensure that justice and peace prevail.

“I enjoin every true believer in the One True God, by whatever Name the Almighty and Merciful God is called, to pray for the victims and for their families,” he said.

On Aug. 28, an improvised explosive device rocked Isulan resulting to three deaths while 37 were hurt.

On Sunday, another deadly explosion hit the town that claimed two lives, and 12 others left injured.

Islamic State has reportedly claimed responsibility for the first bombing. Some suspect the Bangsamro Islamic Freedom Fighters (BIFF) that had pledged allegiance to IS did the second blast. 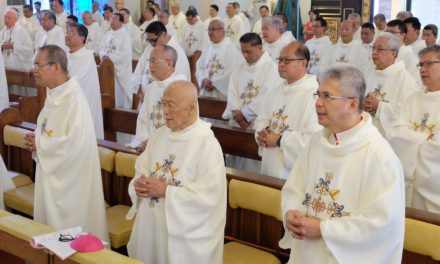 List of newly elected & reelected heads of the CBCP Commissions, Committees and Offices 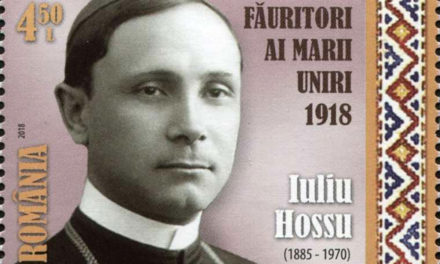 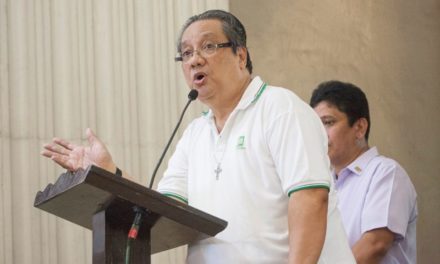 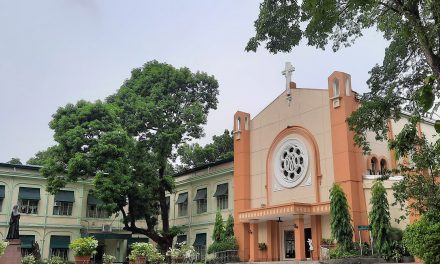