The image of Nuestra Señora de la Asuncion venerated at her diocesan shrine in Bohol province’s Dauis town has received authorization from the Vatican to be canonically crowned.

The Congregation of Divine Worship and Discipline of the Sacraments decreed on March 28 the granting of the image a pontifical coronation.

The approval came seven months after a request for canonical coronation was made before the Vatican by Bishop Alberto Uy of Tagbilaran in July last year.

A canonical coronation is a formal recognition of the pope and the Holy See of the devotion to a particular Marian title or image.

It is also the highest honor or recognition given to a particular image of great devotion.

This will be the first ever canonical coronation of a Marian image not just in the Tagbilaran diocese but also in the entire Bohol province.

The diocese has yet to announce the rite of the coronation’s date. 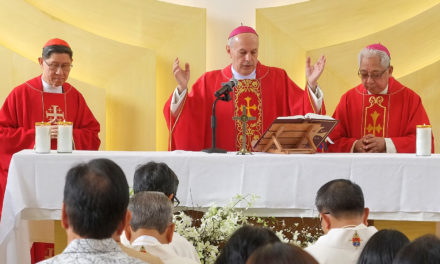 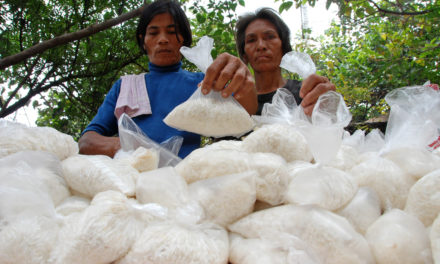