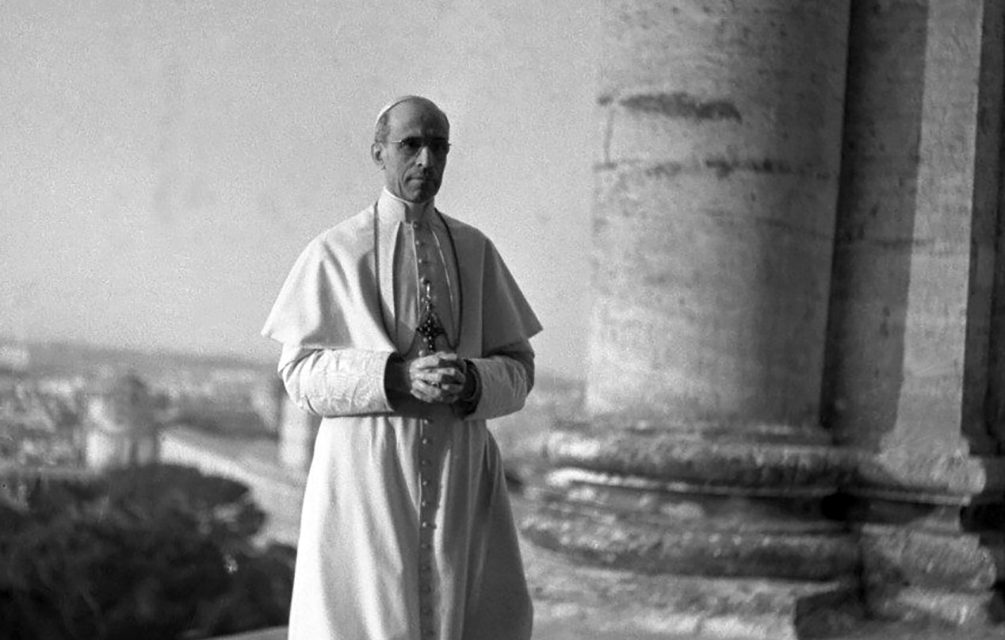 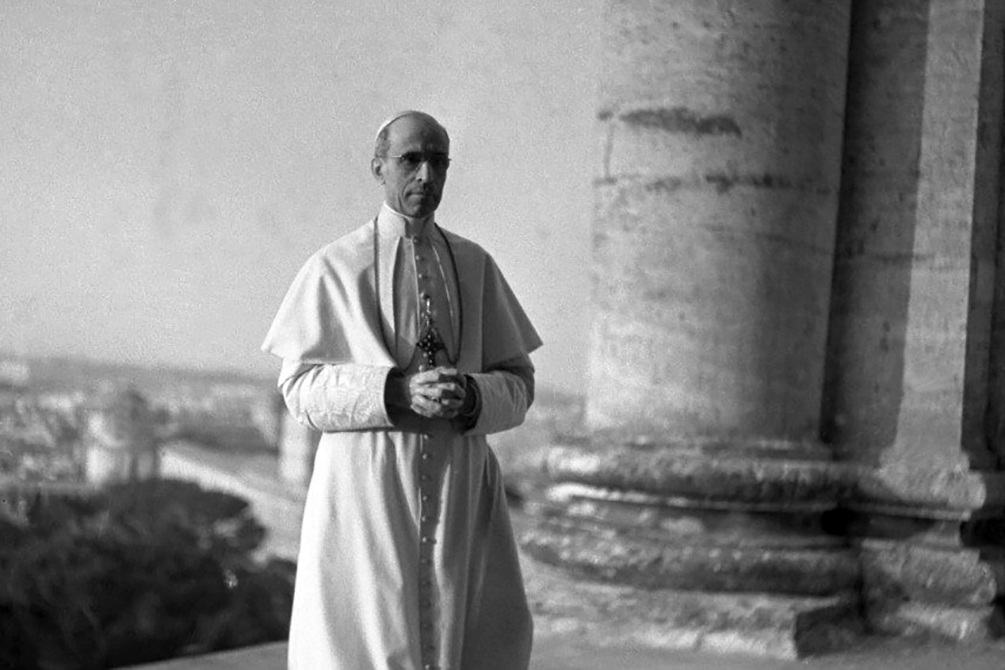 VATICAN— A new book provides further information from the archives of Venerable Pius XII, including the Vatican’s attempts to oppose the actions of Nazi Germany through diplomacy during World War II.

“One day the documents of the Holy See will become public. And then, the pressures of the moment having subsided, it will be seen that the Holy See has followed a provident, and at the same time prudent, line of action,” said Cardinal Giuseppe Maglione, the secretary of state, in an emergency meeting with Pope Pius XII in 1944.

Vatican archivist Johan Ickx tells the story of the meeting in his latest book, soon to be published in English, “Le Bureau. Le Juifs de Pie XII” (“The Bureau: The Jews of Pius XII”).

The meeting was called because of a thorny question to resolve: what to do after the Nazis had refused to receive a formal diplomatic note, a letter of protest, from the Holy See over the treatment of Catholics in the Nazi occupied territories, especially Poland.

There was concern the Holy See would be accused of doing nothing in the face of the Nazi persecution, as records would not show the receipt of the diplomatic note. This was the reason for Maglione’s comment, in the meeting of the group Ickx calls “the Bureau,” and which was the foreign affairs section of the Secretariat of State, then led by Cardinal Domenico Tardini.

Ickx, who has headed the archive of the second section of the Vatican Secretariat of State for 10 years, writes: “From what I know, always very limited, the Vatican Secretariat of State was the only foreign ministry in the world with a special office and a complete international network dedicated to helping people persecuted during the Second World War.”

“The Jewish series is proof of this,” Ickx stated, referring to the documents in the Pius XII archive which include all of the requests for action on the part of Jewish people in that period. The series contains around 2,800 requests for aid, made between 1938 and 1944, and gives a glimpse into the fate of over 4,000 Jews and Christians of Jewish origin.

The stories told by Ickx, a Belgian who has lived in Rome for 30 years, are all based on documentation found in the Vatican archives, including that of the letter of protest.

When the Germans did not accept the note, Archbishop Cesare Orsenigo, the pope’s ambassador in Berlin, accepted its return. At the subsequent meeting, it was decided that it might not be appropriate to publish the note in the Actae Apostolicae Sedis, a book which records the official acts of the Holy See. But Pope Pius XII ordered the nuncio Orsenigo to put in writing to the German government that their gesture was “not friendly toward the Holy See,” and to add that “the Holy See considers the note as presented.”

Ickx explained that refusing to receive the note was a gesture almost equivalent to a declaration of war, adding that the fact the note was delivered shows the pope had expressed his unchanged disapproval of the religious persecution of the German government.

The documents known as the Jewish series, according to Ickx, show that “the efforts and intentions [of the Holy See] were aimed at saving every single human being, regardless of color and creed.”

At the same time, the Holy See had to pay attention to not be used by any of the forces at war and to maintain its impartiality. What some have condemned as silence on Pius XII’s part, was actually prudent diplomatic conduct, taken in order to not jeopardize the Holy See’s humanitarian actions, Ickx’s book attempts to demonstrate.

Previously available figures show that of the estimated 9,975 Jews present in Rome on Liberation Day at the end of World War II, 6,381 were helped and protected by Pius XII, Vatican institutions, and the Vicariate of Rome.

One example of this humanitarian aid given in the book is the work of the Rome Escape Line, an escape route for Jews out of Rome, led by Fr. Hugh O’Flaherty, a dynamic Irishman who managed to always escape the Gestapo.

Ickx’s book also tells the story of Anselmus Muster, an Augustinian, who helped Jews and was seized by the Nazis from where he had taken refuge, at St. Mary Major Basilica, despite its status as Vatican territory. Muster was tortured, but never betrayed his companions. (Hannah Brockhaus contributed to this report) 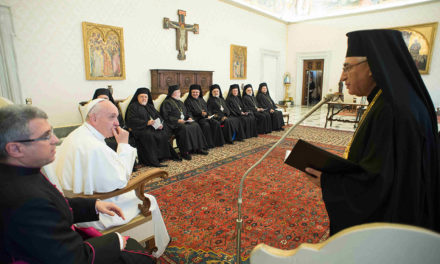 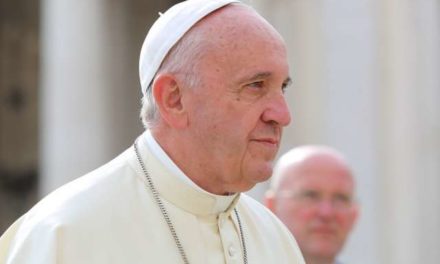 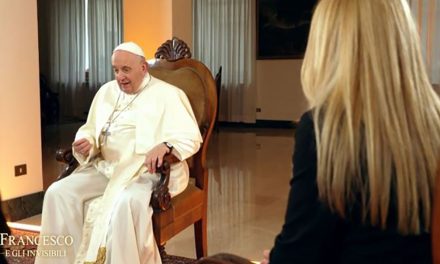