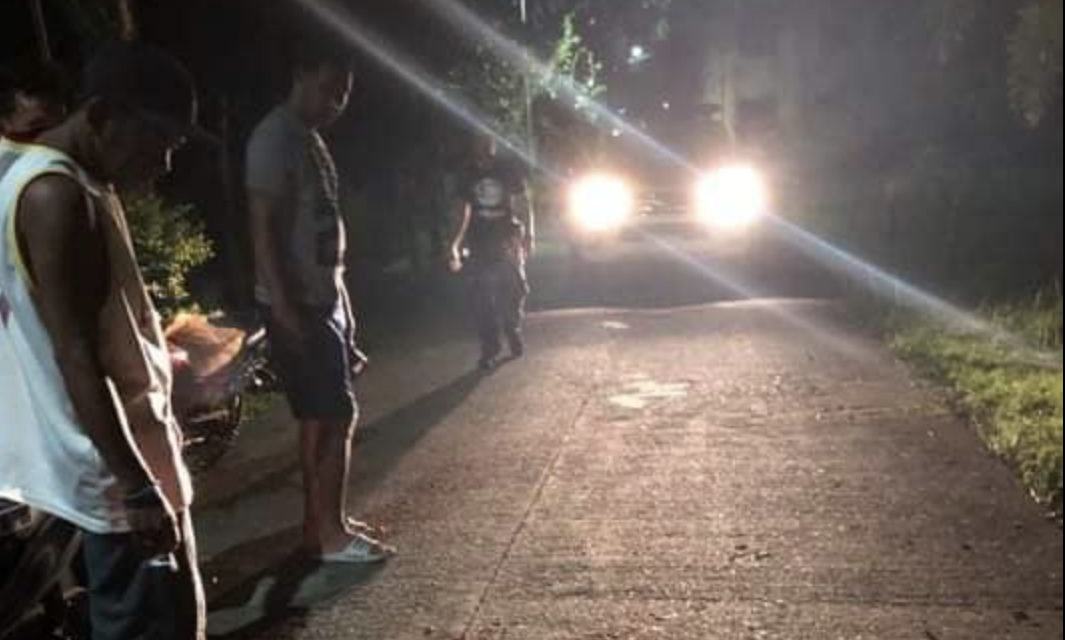 (UPDATED) An explosion rocked inside the compound of a minor seminary in Borongan City early Sunday evening.

No one was injured in the blast that happened at abut 6:45 p.m. near the exit gate of the Seminario de Jesus Nazareno, the only minor seminary in Samar Island.

Este News, the news service of the Borongan diocese, reported that two explosive devices were thrown inside the SJN compound but only one exploded.

“The SJN is clueless as to the motive behind the incident,” said the Este News, adding that an investigation was ongoing.

The city police said the explosion was caused by a pillbox made of powder from firecrackers.

“The packaging of the device shows that it was assembled by a person who has knowledge of making an improvised explosive device,” authorities said. 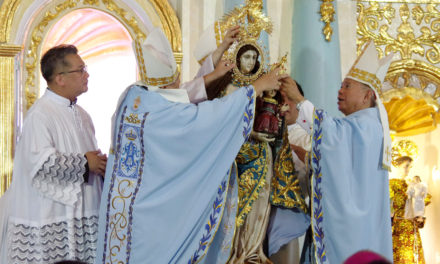 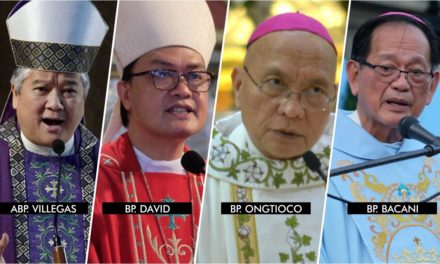 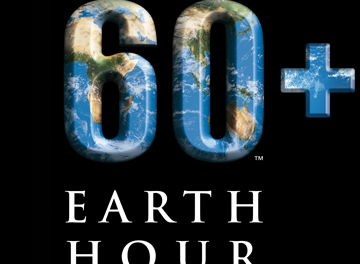 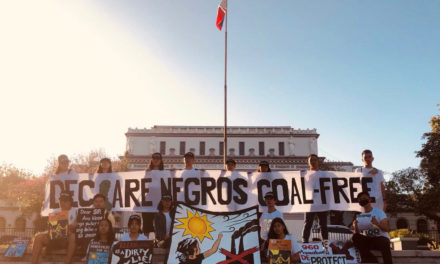