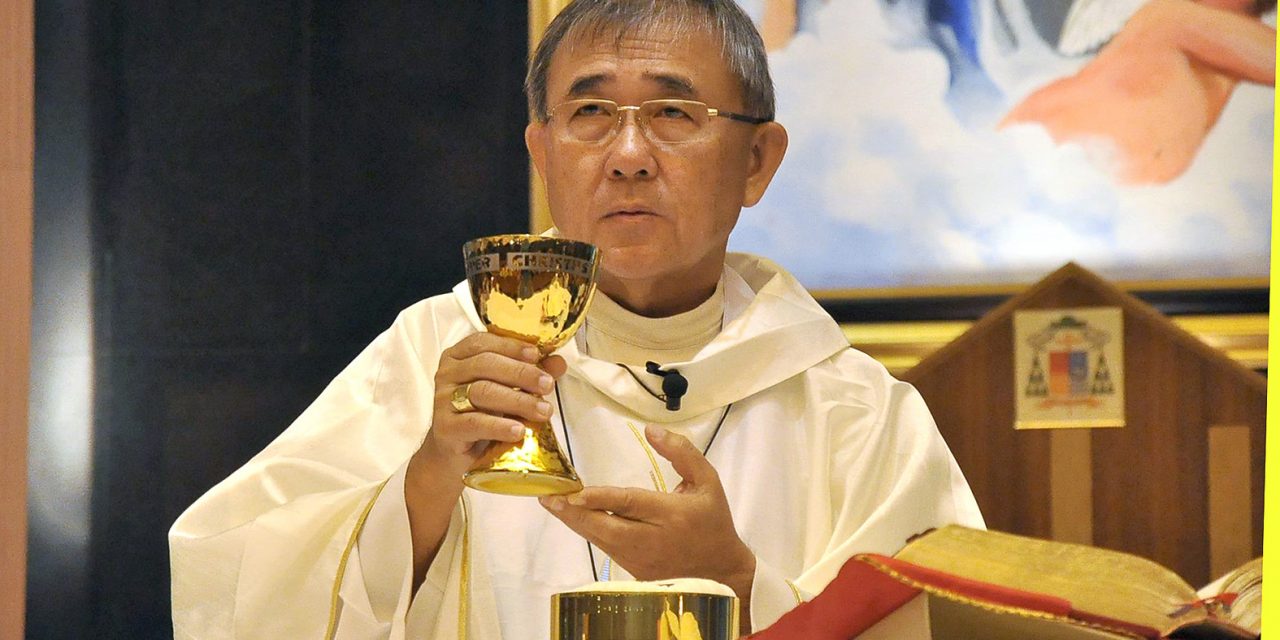 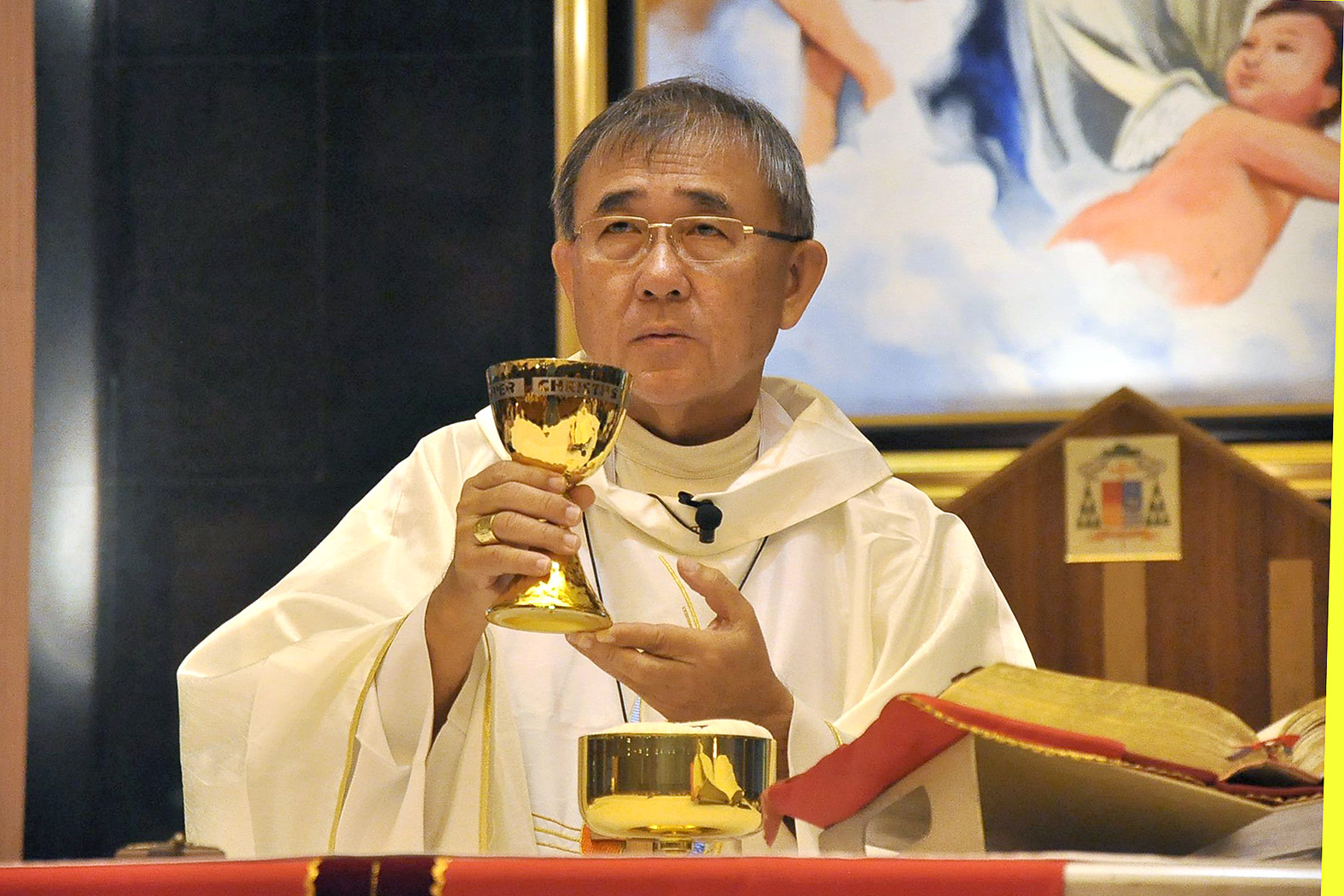 Cardinal-designate Cornelius Sim certainly was surprised to learn Pope Francis had chosen him to be one of 13 new cardinals.

“For me, it was a bit of a shock and unexpected,” Cardinal-designate Sim told Vatican News.

Sim, 69, is Vicar Apostolic of Brunei. His 1989 ordination marked the first time a native Bruneian was ordained a Catholic priest for the country, which shares the island of Borneo with Malaysia and Indonesia.

He was appointed Prefect of Brunei in 1999, then Vicar Apostolic in 2004, and he was consecrated a bishop in January 2005.

Besides Sim, the vicariate has three Catholic priests.

Sim said he wanted to thank the Pope for “choosing someone from the peripheries.” He described the Church in Brunei as a “periphery within a periphery.”

In Sim’s view, the Pope understands that the Church exists “in those little places where there is not much publicity” but where the faith is alive.

His priorities for Brunei include biblical formation, faith formation, youth and family pastoral care, the promotion of vocations to the priesthood and religious life, evangelization, and social welfare.

The Church needs to build relationships, first within the community, starting within the family and moving to elsewhere in society, like the workplace and education.

For Sim, his role as cardinal would continue his commitments as bishop: to contribute to fostering peace, harmony and goodwill in cooperation with people of different backgrounds.

Brunei is a country of 2,200 square miles located on the north coast of Borneo. It borders Malaysia and it is a developed country, with much wealth coming from its oil and gas industries. Malay is the official language, but English and Chinese are both widely spoken.

The country is an absolute monarchy led by Sultan Hassanal Bolkiah. About 70% of the the population is Muslim, and a version of Islam is the official religion.

Around 13% of the population of some 460,000 people are Buddhist, 10% have no religion, and a small number have indigenous beliefs. Christians, half of whom are Catholic, make up about 10% of Brunei’s population.

The Catholic Church has had a presence in Brunei for over 90 years. Its three Catholic schools are especially an area of contribution, and 60% to 70% of their students are Muslim, Sim said.

Cardinal-designate Sim and his three priests serve the roughly 20,000 Catholics who live in Brunei. Catholics can freely practice their faith within the church compounds and at home, but public displays of the faith are restricted.

A majority of this small Catholic population, about 70%, are migrant workers from the Philippines. Another 20% are migrants from other countries such as Indonesia, India, and Malaysia. The remaining 10% are indigenous Bruneians.

The Catholic Church in Brunei must work to “provide a home away from home” for its large immigrant community, Sim told Vatican News. It supports these migrants in times of illness or death and provides financial aid and food programs.

For Catholic natives, the Church must build their faith to help them be “more conscious and more willing to be engaged” in supporting the Church.

Young Catholics, Sim said, draw their views from their counterparts in their “own world” of social media and their relationship with authority is different from that of previous generations.

For Sim, the Church cannot simply be a subculture: “as a Church we are not one little group of people, all isolated on our own in our little bubble.”

Rather, the Church cuts across boundaries of race, color, social status, or migrant status because “all of us are children, sons and daughters of Jesus Christ,” he said, adding “you cannot have God as your Father unless you have the Church as your Mother.”

Pope Francis named Sim a cardinal Oct. 25. He and 12 others, including Archbishop Wilton Gregory of Washington, will officially become cardinals at a Nov. 28 consistory in Rome. Nine of the 13, Sim among them, are younger than 80 and will thus be eligible to vote in a conclave. 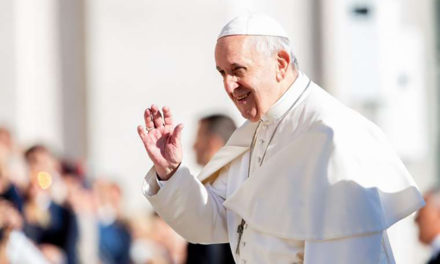 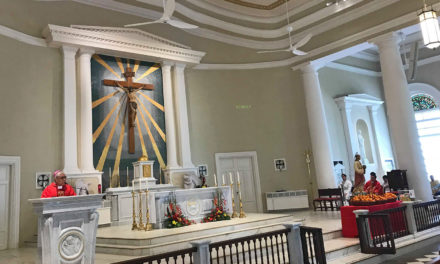 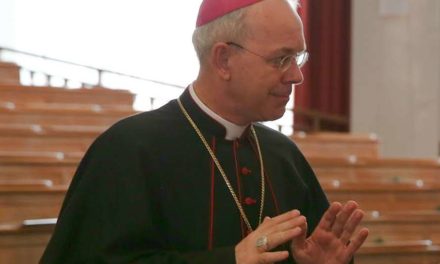 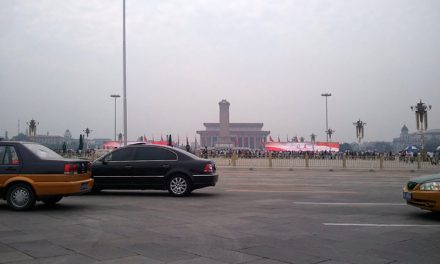