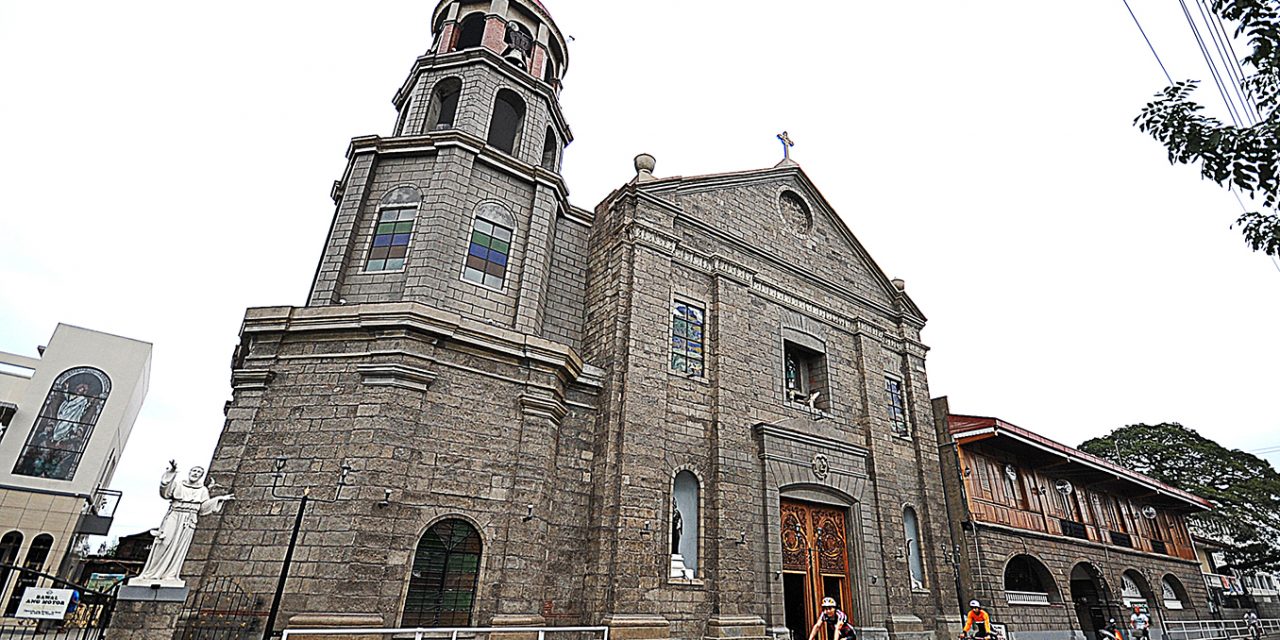 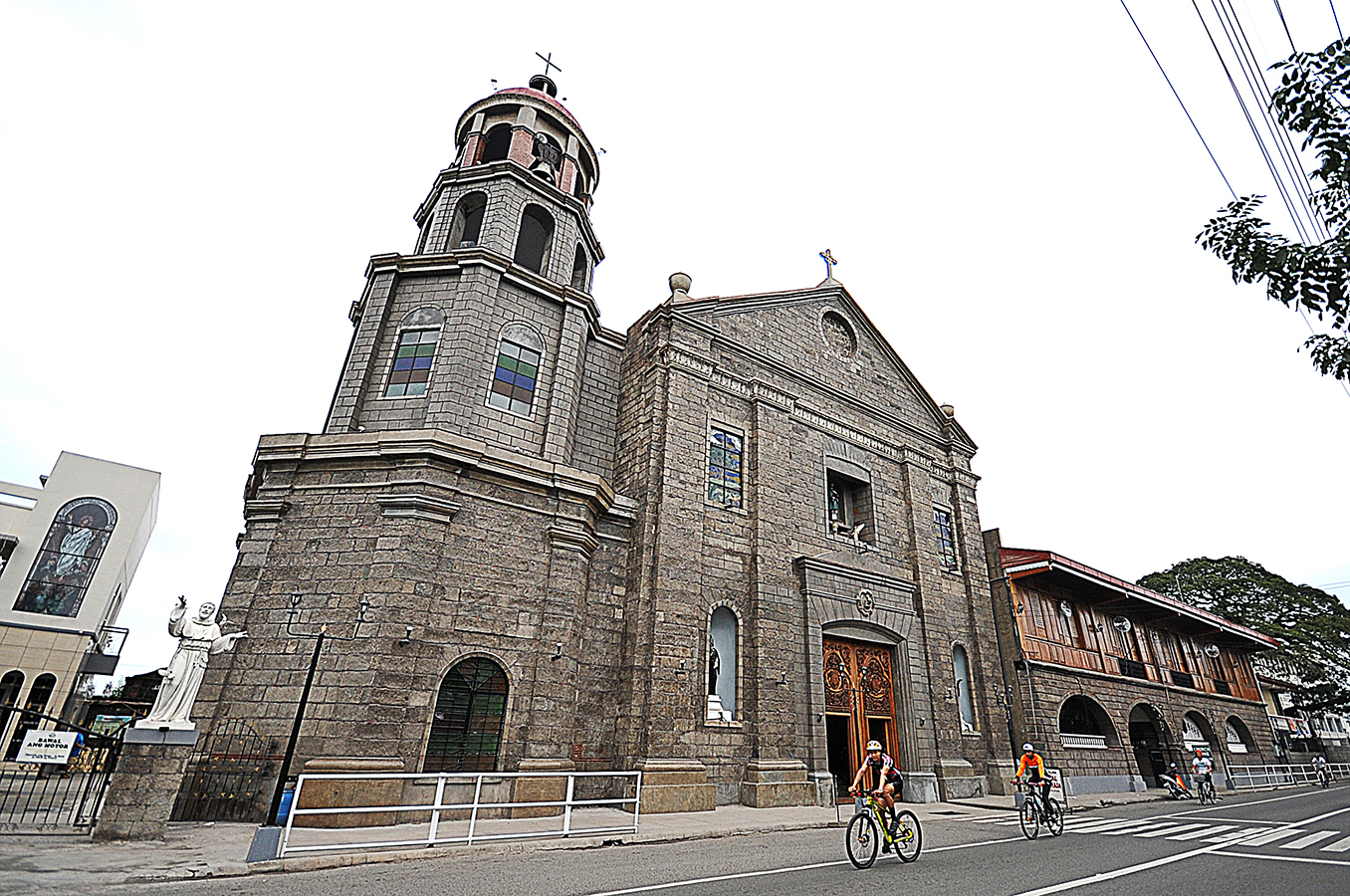 A parish church known for the festival of “kneeling carabao” in Bulacan province has been designated a diocesan shrine.

Bishop Dennis Villarojo will officiate Mass on Dec. 13 to formally elevate the church to shrinehood and bless its newly-renovated parish museum.

The Pulilan church was founded by the Augustinian friars in 1794 after it was declared an independent parish from Quingua town, now known as Plaridel.

The parish is known for the annual “Kneeling Carabao Festival” held every May 14 and 15, in honor of San Isidro Labrador, patron saint of farmers.

The festive celebration features a parade of carabaos that kneels in front of the parish church.

According to the parish, the festival began in the 19th century as a way for the Spanish friars “to be able to teach Christian doctrine, especially to the farmers who were gathered together during the feast of San Isidro and were taught to thank God for the bountiful harvest”.

“The kneeling of the carabao is a sign of humility in front of God and veneration to San Isidro Labrador for the bountiful harvest through his intercession,” it said.

Pulilan is among the agricultural centers of Bulacan, which is part of Central Luzon, the rice basket of the Philippines.

Fr. Mario Jose Ladra, parish priest, welcomed the declaration as the Church marks the fifth centenary of Christianity in the Philippines.

“Despite the pandemic, this grace has become a sign of the goodness of God through his bountiful love for the people through the intercession of San Isidro,” he said.

In 2018, the church underwent major restoration. It was completed and blessed by Bishop Villarojo in November 2019.

The Pulilan shrine follows the centuries-old parish of Nuestra Señora de la Asunción in Bulakan town that was declared as the sixth diocesan shrine and fifth Marian shrine of Malolos on Nov. 28.

In the Philippines, this is the second diocesan shrine in honor of St. Isidore the Farmer after the parish of Talavera in the Diocese of Cabanatuan that was elevated to the same status in 2014. 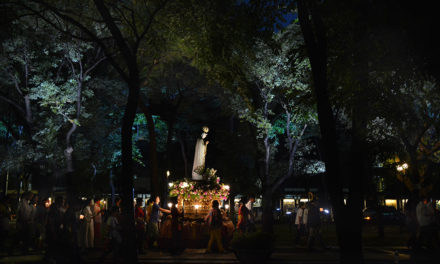 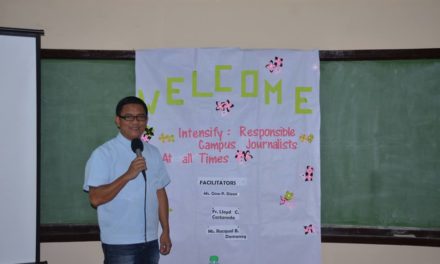 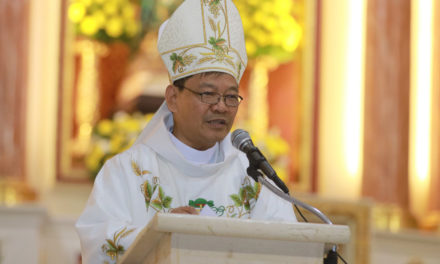 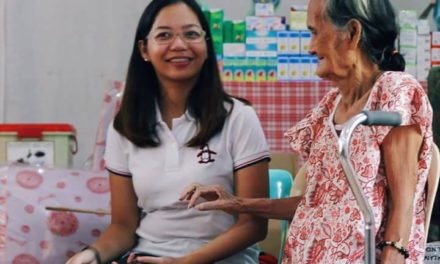