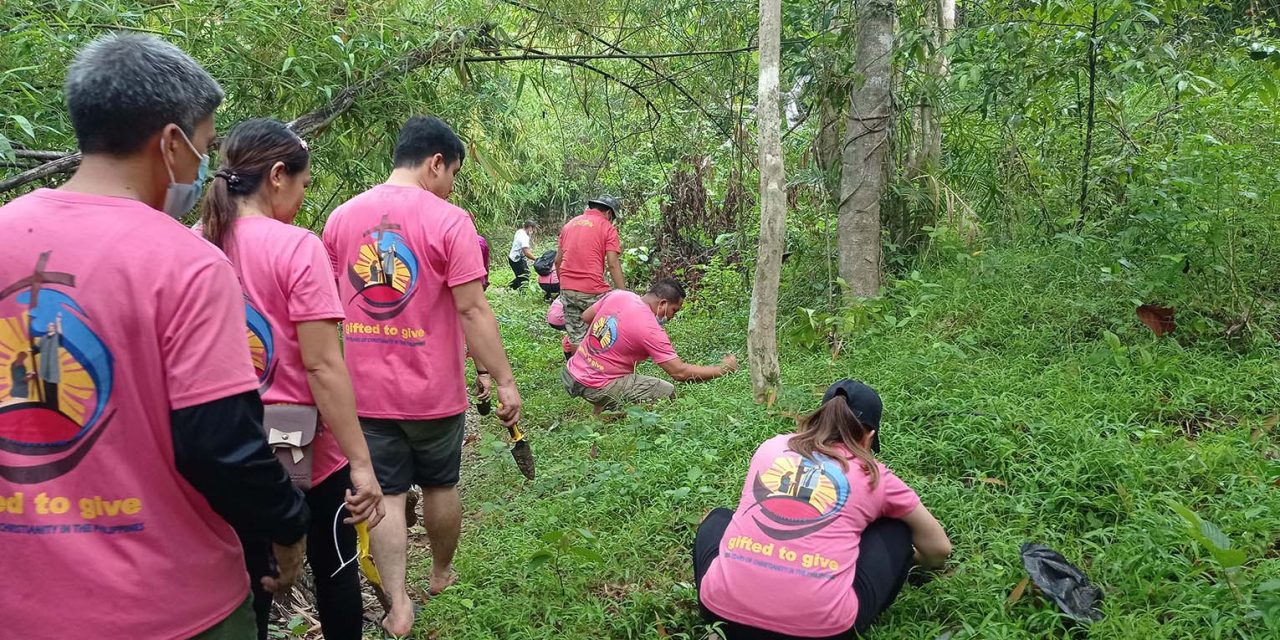 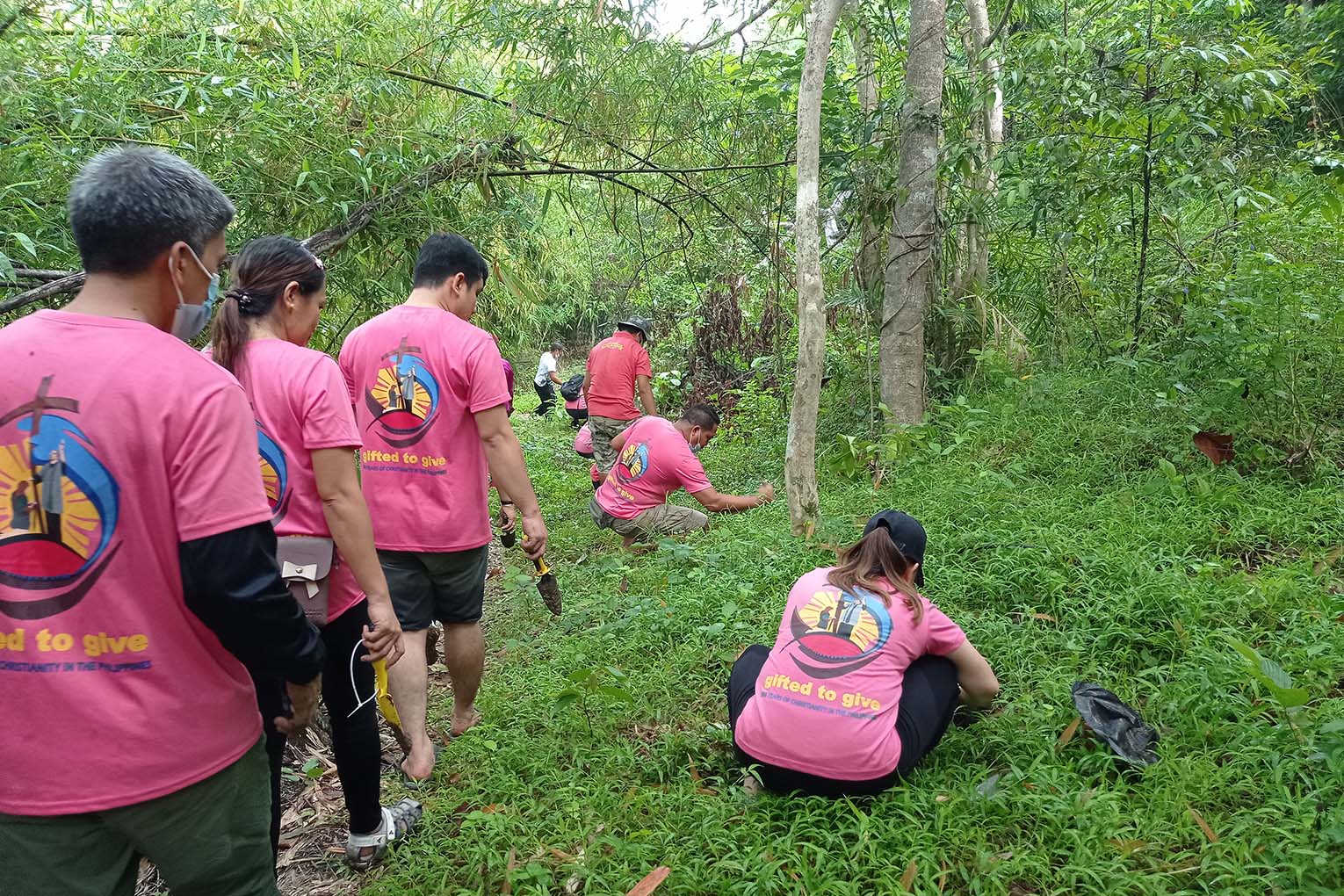 A Catholic parish in Bulacan province gave an environmental twist to the 500th anniversary celebration of Christianity in the Philippines.

Fr. Nap Baltazar, parish priest, said the activity was meant to raise awareness about the significance of bamboo, natural raw material, and is one of the fastest-growing plants on earth.

He said that bamboos are not only used for building houses and furniture but also a means to save the environment.

“The roots of the giant bamboo can efficiently absorb excess water and bind the soil together, thus reducing erosion,” Baltazar said.

Bamboo is also said to play a part in the balance of oxygen and carbon dioxide in the atmosphere.

The priest also heads the indigenous people apostolate in the diocese and a member of the DRT Tourism Council.

About 125 volunteers from various parish and civic groups joined the activity while still observing the health protocol. 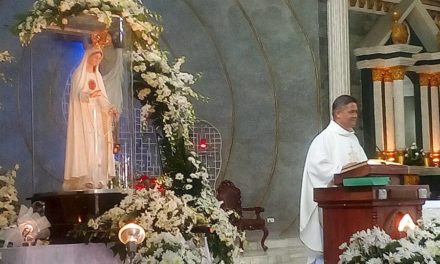 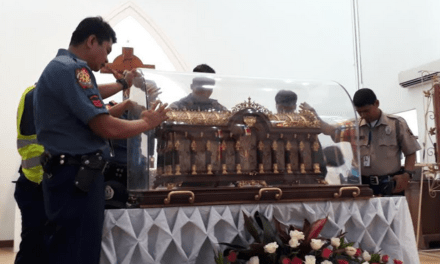 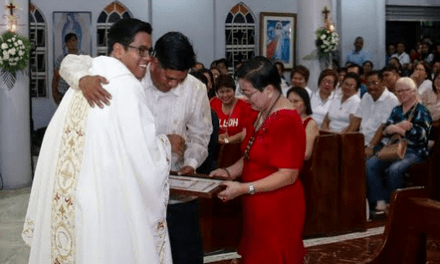 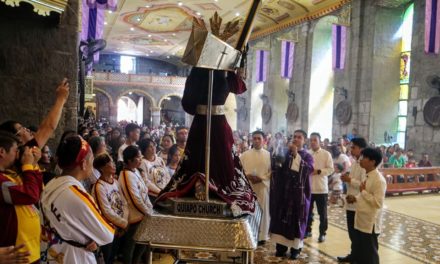