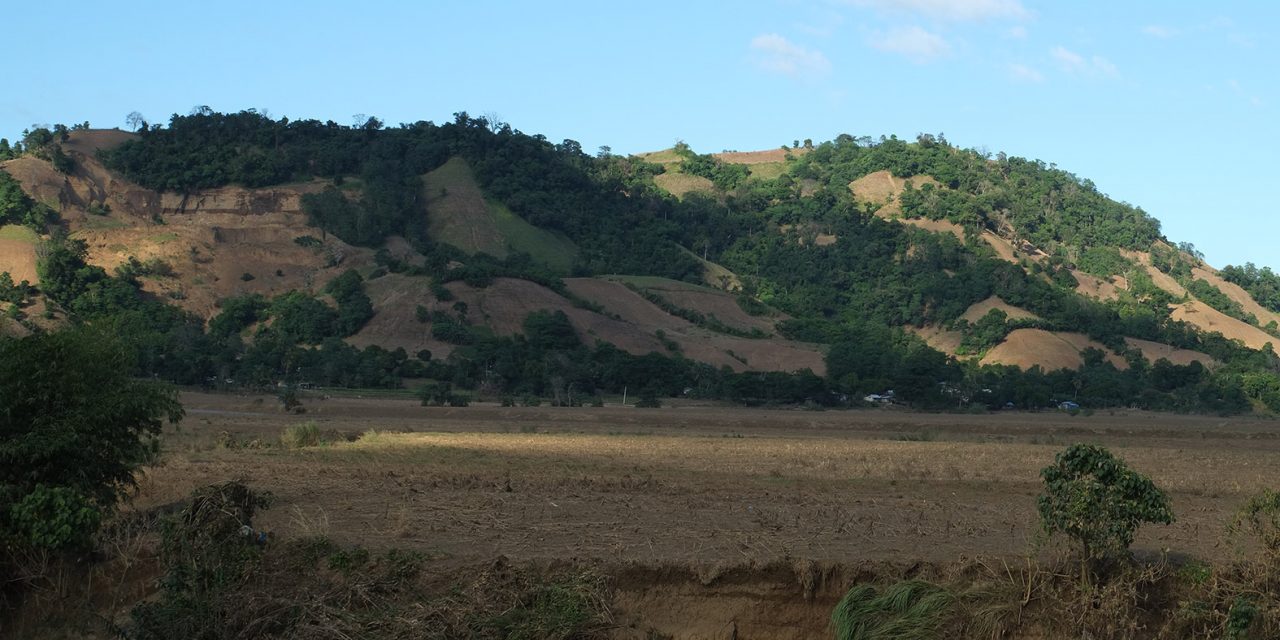 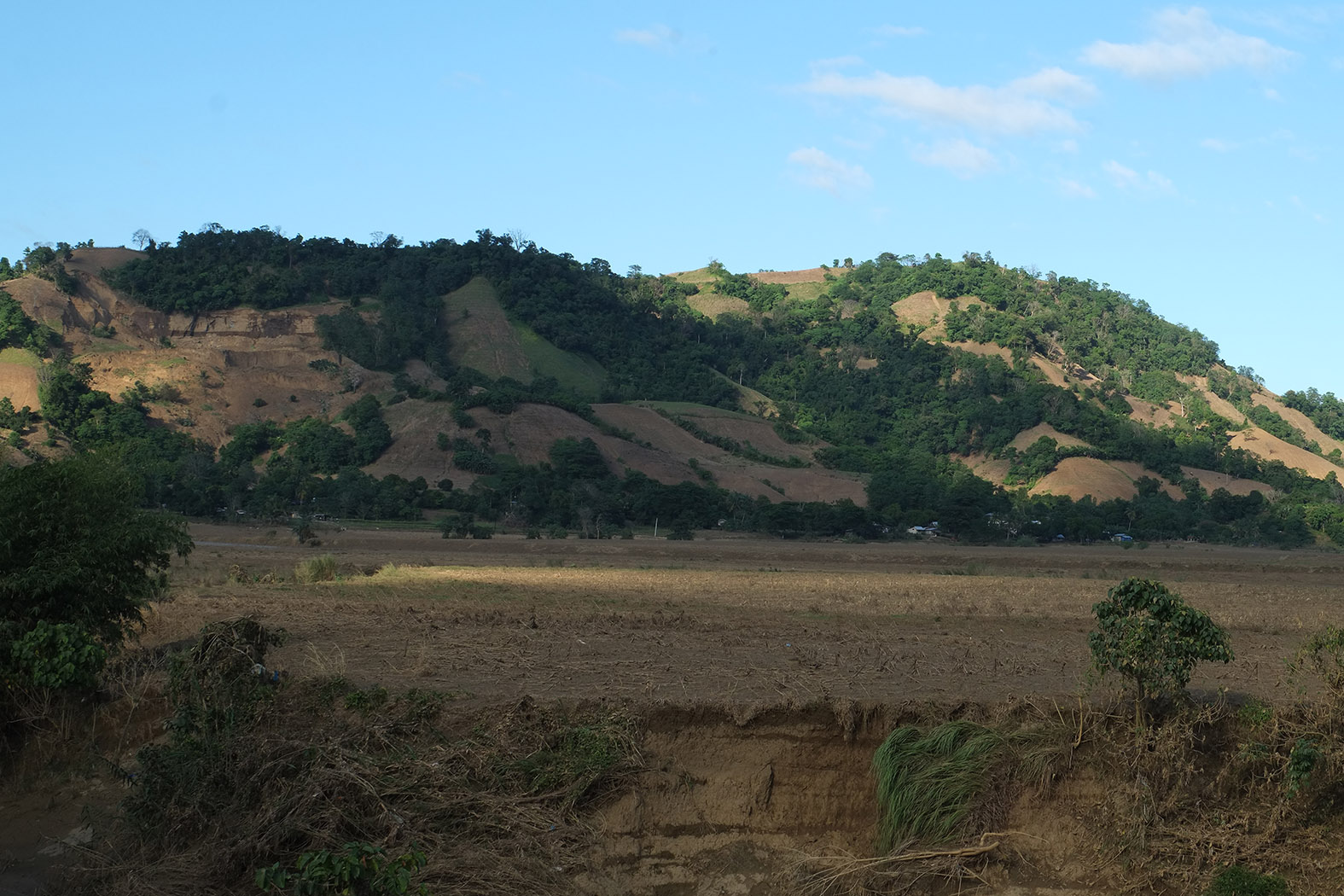 A landslide caused by Typhoon Ulysses struck near a village in Baggao, Cagayan. CBCPNEWS

A Cagayan priest has blamed the large-scale corn plantations as flooding and landslides are becoming more of a frequent natural disaster in the province.

While recent flooding was the result of “confluence of things,” Msgr. Gerry Perez of St. Joseph the Worker Parish in Baggao town said that “erroneous” agricultural practices is one thing that cannot be ignored.

The priest lamented how hills in the region are being converted for massive corn production.

He also expressed concern over the use of chemical weed killer herbicides that “loosen and weaken the soil”.

“It is alarming now because there were so many areas that were isolated because of these landslides and erosions,” he said.

‘Something should be done’

At least four people were killed in Baggao when a landslide buried their home during the onslaught of Typhoon Ulysses on Nov. 12.

The heavy rainfall caused by the typhoon also inundated several areas in Cagayan, Isabela and other regions in Luzon including Metro Manila.

Perez called on the government to look into the matter to prevent more loss of lives and properties.

In Baggao, he said that there is a local government ordinance prohibiting the conversion of hills into farmlands.

But the strict implementation of the policy, according to him, remains to be seen.

“It is my hope that something should be done against the use of herbicides and conversion of our hill sites into corn lands,” he said.

After providing relief aid to affected parishioners, Perez said they are now shifting gears towards rehabilitation.

He said the parish has launched a housing project for families whose houses were destroyed by landslides.

Some areas, he added, have been declared “no-build zones” by the government so many families have to be relocated.

“The plan is to provide them with materials to build new homes worth at least P50,000 each,” Perez said.

“We are also coordinating with our local officials to provide the lot and they will help build houses depending on our resources,” he said. 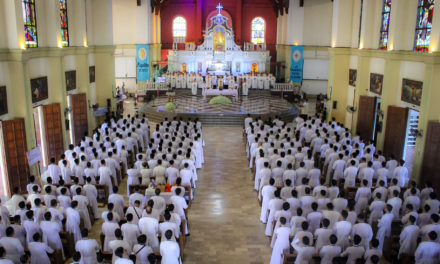 Archbishop to seminarians: Avoid materialism, be close to poor 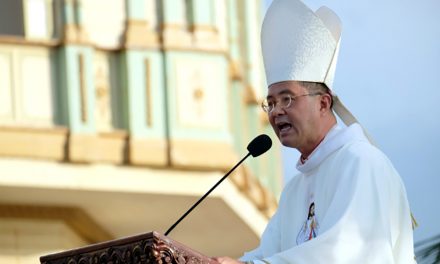 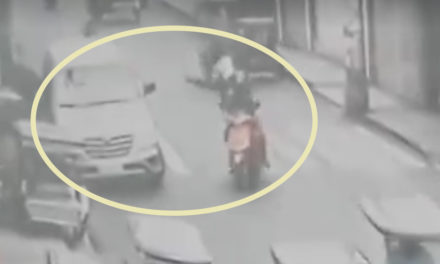 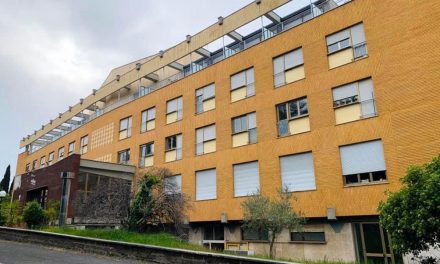