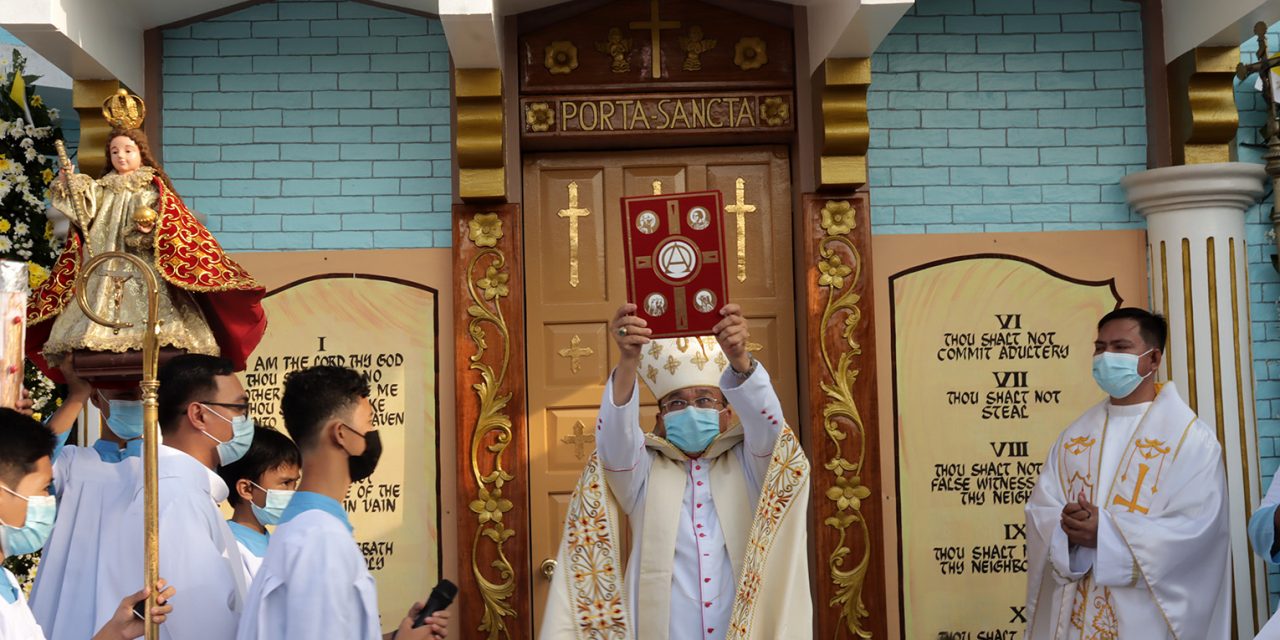 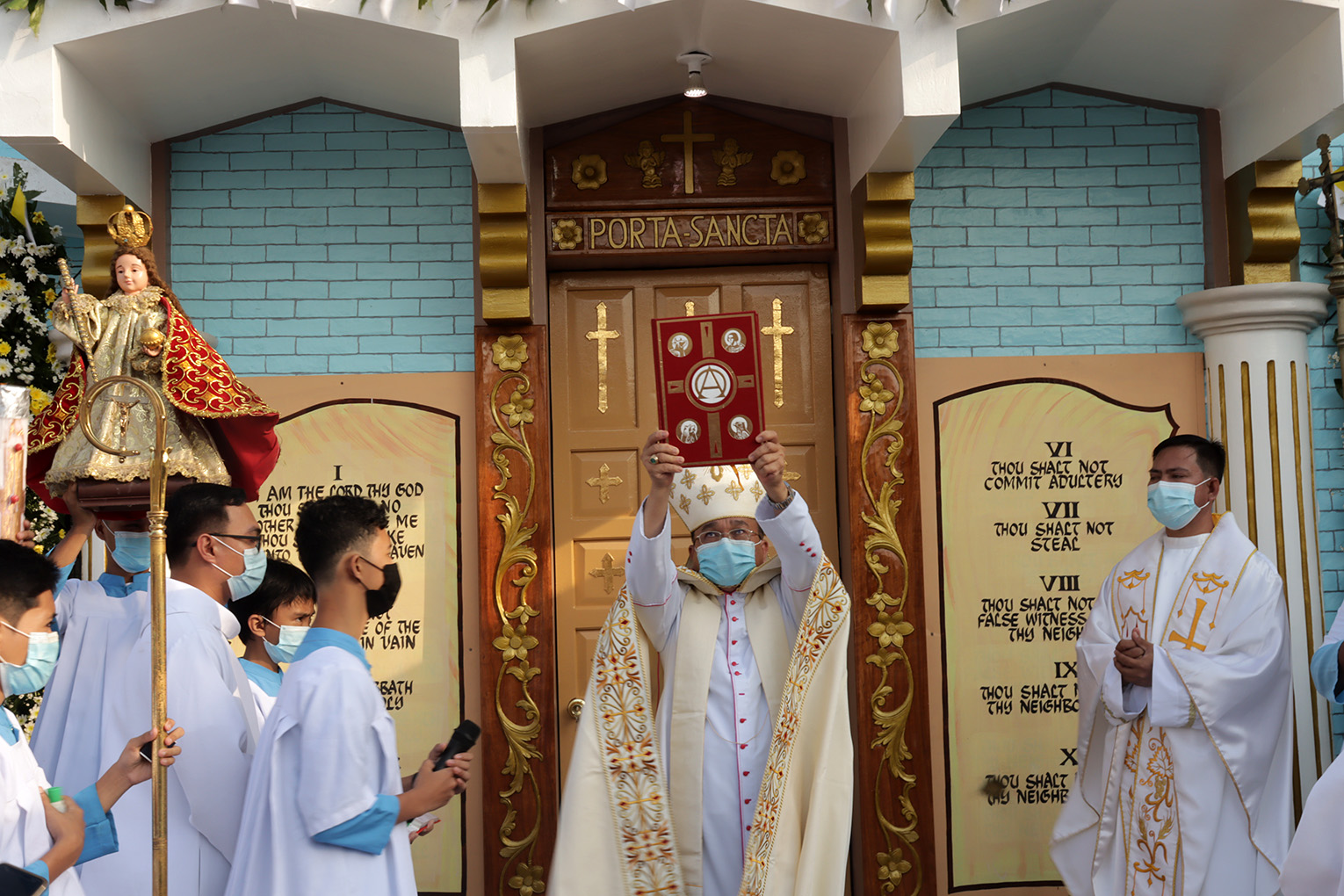 Bishop Isabelo Abarquez opens the Jubilee Door at the Our Lady of the Annunciation Parish Church in Calbiga, Samar on April 10, 2021. PHOTO BY CARL SANCHEZ BORDEOS

The first diocese in Eastern Visayas marked a milestone in its history when it celebrated its 111th anniversary on April 10.

The event was highlighted with Masses and the opening of “Holy Doors” of two parishes in the Diocese of Calbayog in Samar province.

The activities formally launched the diocese’s celebration of the 500th anniversary of Evangelization of the Philippines.

Before the opening of the Jubilee doors, a ceremony was held wherein letters and decree from offices such as the Apostolic Nunciature and Apostolic Penitentiary were read in public.

This was followed by a procession of the Paschal Candle, the Gospel Book, and the image of Sto. Niño with the singing of the Litany of Saints.

“This is not just a mere display of icons or liturgical items for they have significance,” Abarquez said in his homily at the Basey Church. 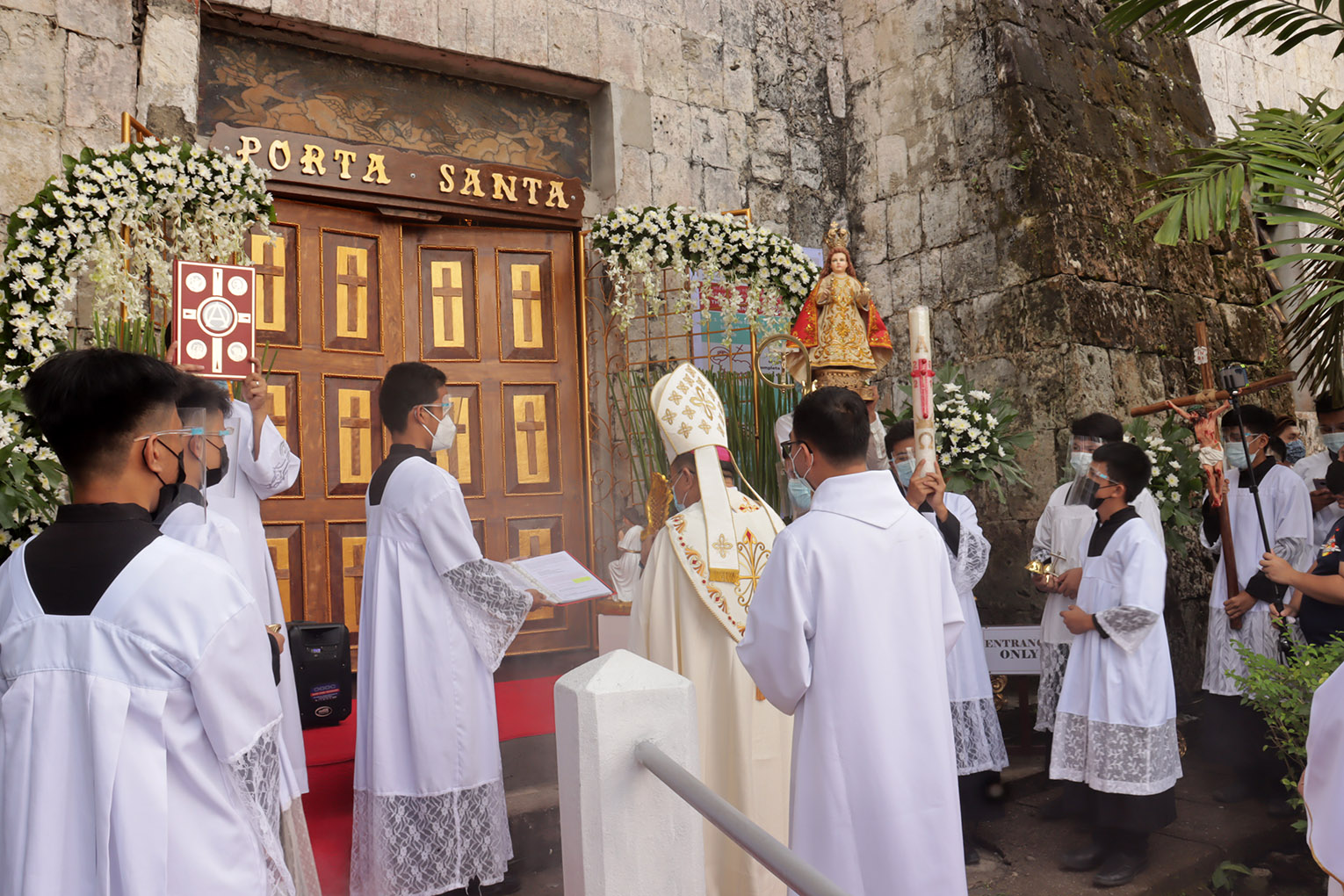 Opening of the Holy Door at the St. Michael the Archangel Parish Church in Basey, Samar on April 10, 2021. PHOTO BY CARL SANCHEZ BORDEOS

He explained that the procession signifies “pilgrimage as people of God which has a special place in the jubilee celebration.”

“It is a journey that starts in baptism being constantly renewed as we face every struggle in life,” Abarquez said.

In Calbiga, the bishop noted that the parish is the birthplace of the first two bishops of the diocese.

He was referring to Bishop Pablo Singzon, who served from 1910 to 1920, and Bishop Sofronio Hacbang, who administered the diocese from 1923 to 1937.

Calbayog was erected a diocese on April 10, 1910 by Pope Pius X, who later became a saint, and appointed Singzon as its first bishop.

For many years, the ecclesial territory oversaw much of the Samar and Leyte islands, including the Biliran province.

To date, the region is composed of the Archdiocese of Palo and the dioceses of Calbayog, Catarman, Borongan, and Naval. 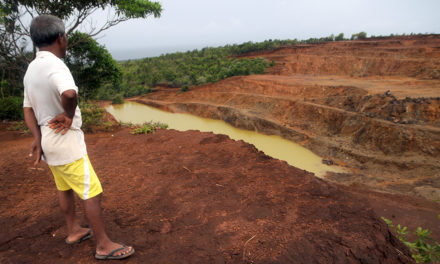 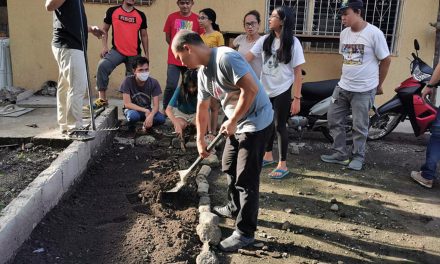 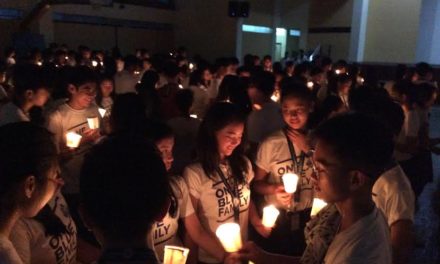 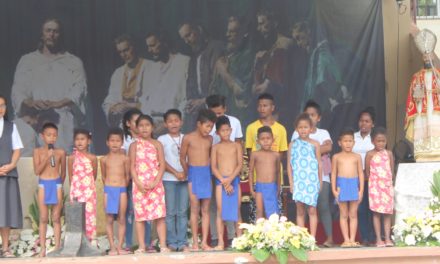