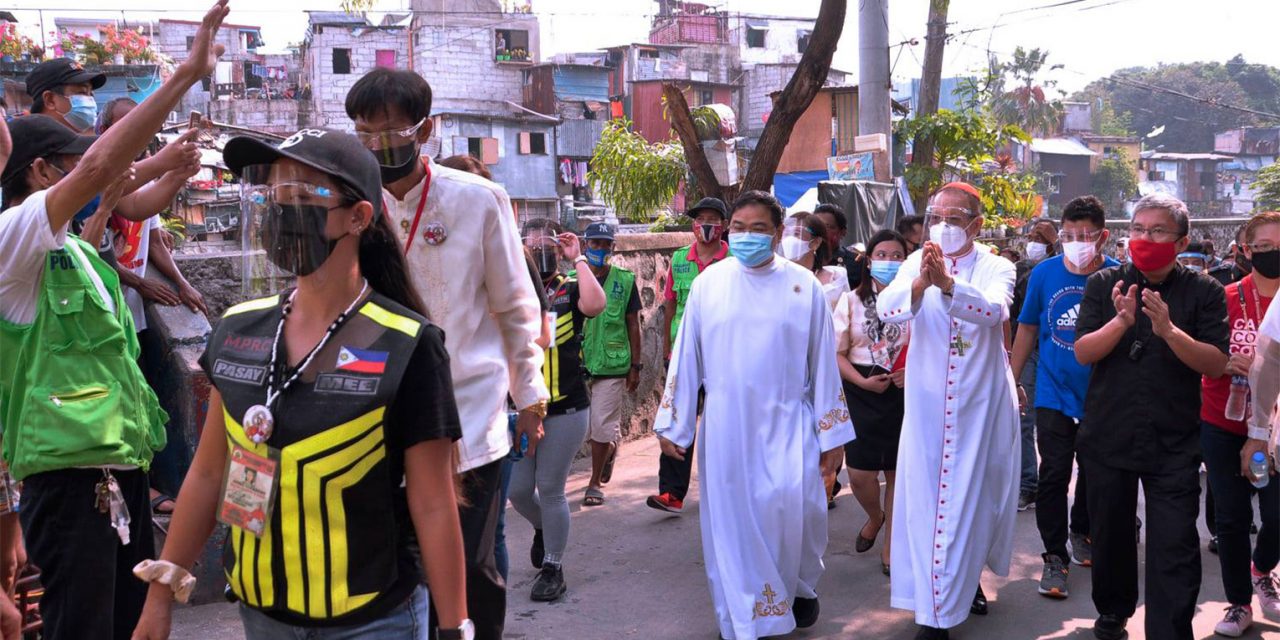 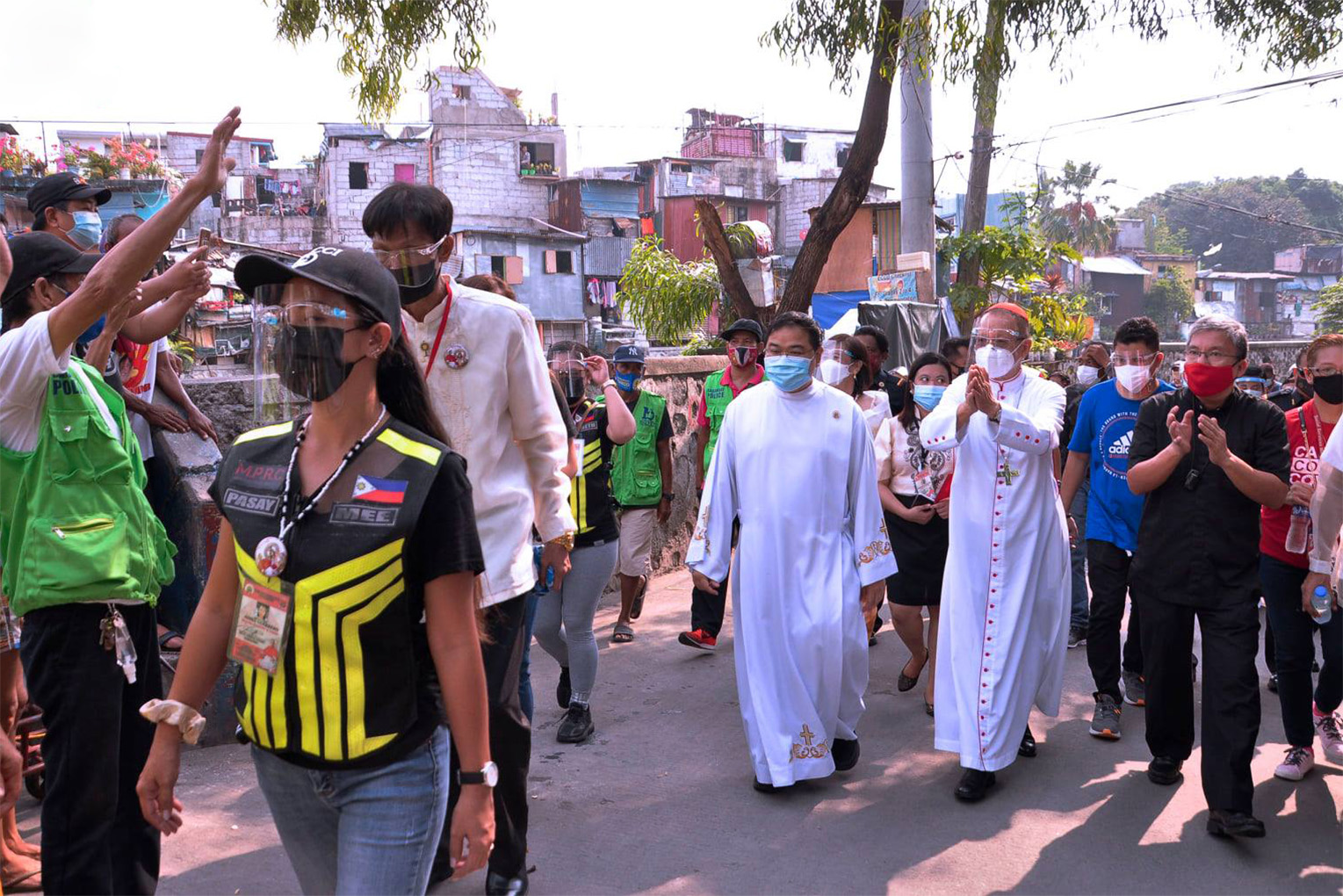 Cardinal Jose Advincula of Manila is welcomed by residents of Maricaban in Pasay City during his first visit to the Mary Comforter of the Afflicted Parish on June 27, 2021. COURTESY OF CARITAS MANILA

Almost a month after he was installed archbishop of Manila, Cardinal Jose Advincula is looking to establish “mission stations” to minister to the growing urban population.

Speaking at Radio Veritas on Monday, he laid out his initial pastoral plans for the archdiocese with nearly 3 million Catholics in 86 parishes.

“I don’t know if it’s possible to divide these big parishes into smaller ones so that people will be given more attention,” Advincula said.

The cardinal said he will consult the clergy and the archdiocese’s board of consultors on the matter.

Advincula, however, admitted that he still needs to visit more parishes to see the deeper situation of the archdiocese.

There are 224 priests incarnated to the archdiocese, which covers the cities of Manila, Pasay, Makati, Mandaluyong and San Juan.

“So we need to look at the whole situation so that we can determine how many parishes or mission stations can we open, even gradually,” Advincula said.

The cardinal added that more mission stations would also mean more priests will be given the chance to lead a ministry especially the younger ones.

He noted that many clergy have been to different parishes but they remained as assistant parish priests until now.

Advincula said that young priests will most likely be given the responsibilities in the new mission stations because of their creativity in serving the community.

“These young priests have very strong generativity and they put their energy into creating programs in their parishes,” he said.

The 69-year old is known for establishing mission stations and mission schools in far-flung areas in his previous dioceses.

“I saw it among the young priests in San Carlos and Capiz,” he added. “Life is hard at mission stations, in the mountains, but they are very creative in their ministries and services to the people.” 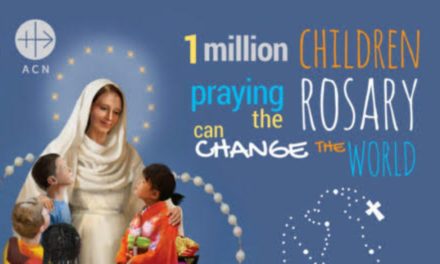 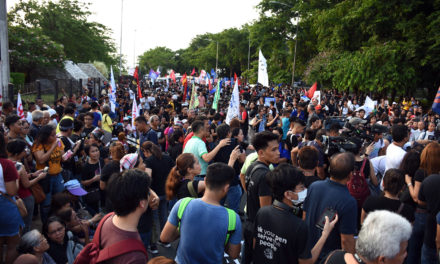 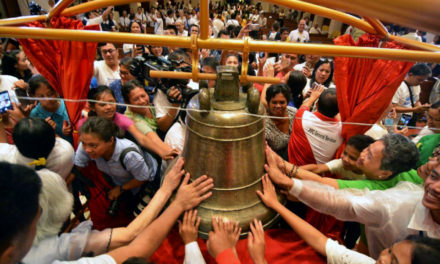 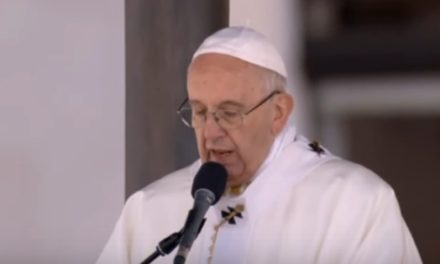