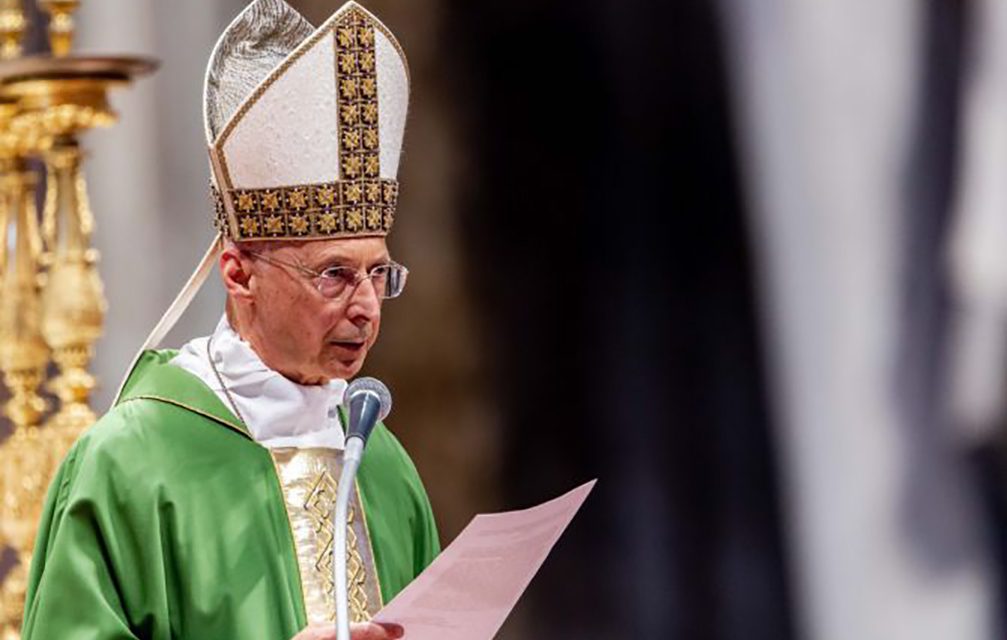 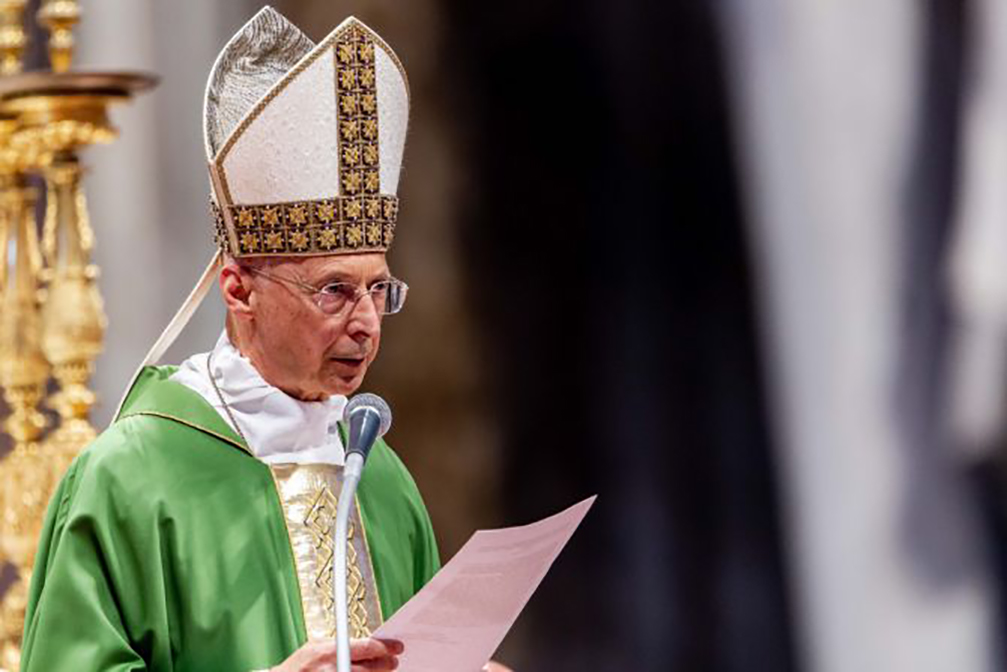 ROME— Cardinal Angelo Bagnasco has been hospitalized with COVID-19 after traveling to the International Eucharistic Congress in Budapest.

The cardinal, 78, had been fully vaccinated with an mRNA vaccine last May. He tested positive for COVID-19 upon his return to Italy from Hungary and was hospitalized on Sept. 28.

Bagnasco is currently being treated in the infectious diseases ward of the Galliera Hospital in Genoa, the northern Italian city where he served as archbishop from 2006 until his retirement last year.

The hospital released a note on Sept. 30 that said that the cardinal’s “general condition is more than good and the clinical progress is positive” that included a photo of Bagnasco waving from the hospital window.

Before he was hospitalized, Bagnasco told Vatican Radio in September that he had “an extremely light” form of COVID-19.

“I think this mildness is certainly due to the fact that I have already completed the vaccinations last May. So it is known that even with vaccination one can be infected and you can also be infected, but with an extremely light form. This is my experience,” the cardinal said.

He is one of many Catholic cardinals to have contracted COVID-19 since the pandemic began.

Cardinal Philippe Ouedraogo of Burkina Faso and Cardinal Angelo De Donatis, vicar general of the Diocese of Rome, both tested positive and recovered from COVID-19 in March 2020.

Cardinal Gualtiero Bassetti, president of the Italian bishops’ conference, was hospitalized with the virus in November 2020. Cardinal Jean-Claude Hollerich of Luxembourg tested positive in January, as did Honduran Cardinal Óscar Rodríguez Maradiaga in February.

Cardinal Raymond Burke was placed on a ventilator in August after testing positive for the coronavirus. He was discharged from the hospital on Sept. 3 and wrote Sept. 26 that it will be “several more weeks” until he will be ready to return to his normal activities.

Bagnasco offered the opening Mass of the International Eucharistic Congress on Sept. 5. The outdoor Mass took place in Heroes’ Square in Budapest and featured a 1,000-strong choir. 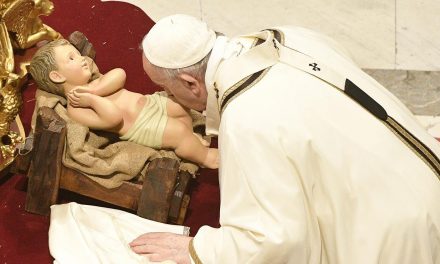 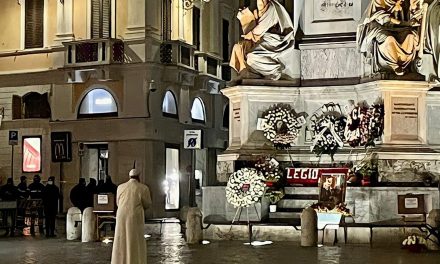 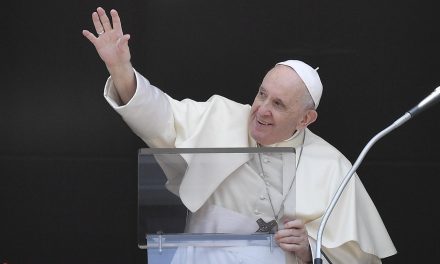 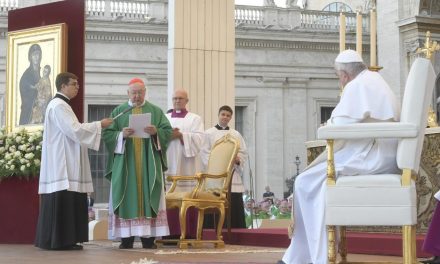 Next World Meeting of Families to be held in 2028