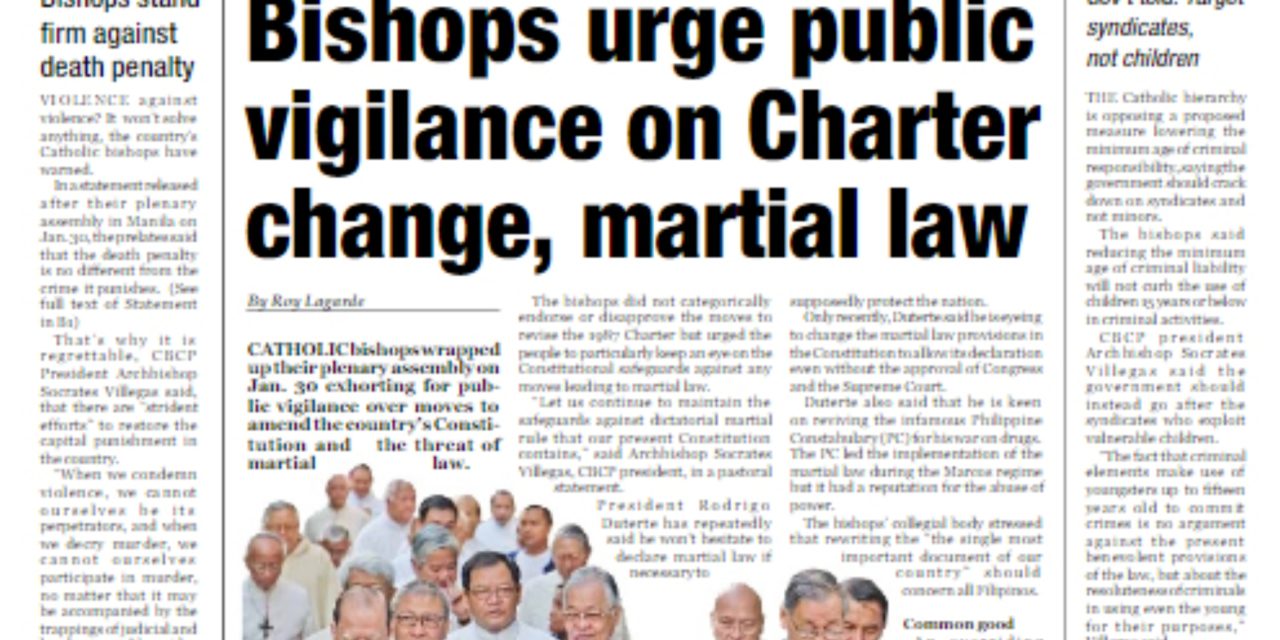 VATICAN, Feb. 16, 2017– The Vatican has sent Cardinal Raymond Burke to Guam to act as presiding judge at the trial of Archbishop Anthony Apuron, who was removed from office in June 2016 following allegations of child sex abuse.

Cardinal Burke is a canon lawyer and former prefect of the Supreme Tribunal of the Apostolic Signatura, the Holy See’s highest court. He currently serves as the chaplain of the Knights of Malta, where he has clashed with the Holy See over the removal of the Grand Chancellor of the Knights. He is also one of four cardinals who signed the controversial dubia, a letter asking Pope Francis to clarify parts of his apostolic exhortation “Amoris Laetitia”.

Cardinal Gerhard Ludwig Müller, who leads the Congregation for the Doctrine of the Faith (CDF), appointed Cardinal Burke to the Guam trial.

On Thursday, the AP reported that one of Archbishop Apuron’s accusers refused to appear before the Vatican court, despite a request from Cardinal Burke for testimony.

Attorney David Lujan, representing former altar boy Roland Sondia, told the AP that the proceedings were “worse” than he had expected because he wasn’t allowed to be present to advise his client, who was to have been “questioned by the prosecutor, who is a priest, and Archbishop Apuron’s lawyer, who is a priest, and a presider who is Cardinal Burke, and a notary who is also a priest.”

“We felt it wasn’t in my client’s best interest to be in that position,” he said. He said Sondia may submit a written declaration instead.

Many of the allegations against Archbishop Apuron became public last year, after full-page ads sponsored by Concerned Catholics of Guam encouraged anyone who had been abused by clergy to come forward, according to reports from Pacific Daily News.

Following the new allegations, the Archdiocese created a new Task Force for the Protection of Minors and a new Victims Support group to aid in the counseling and support of victims and their families.

“The Church on Guam has a duty and desire to render pastoral care to all of its faithful, most especially those who have been severely wounded by those holding trusted positions in our Archdiocese. We are strengthening our work in this area and pledge to provide a safe environment for all children and all people entrusted in our care,” the Archdiocese said in a November statement.

In November 2016, Pope Francis appointmented Detroit Bishop Michael Jude Byrnes as coadjutor archbishop of the Archdiocese of Agana. He replaced Archbishop Savio Hon Tai Fai, who was sent to Guam by the Vatican in June to temporarily replace Apuron.

Archbishop Apuron is a member of the Neocatechumenal Way, a group within the Church that has also clashed with other Catholics on the island over the past few years.

Besides sexual allegations, Archbishop Apuron has also been accused of mishandling control over the island’s seminary, reportedly using it as a Neocatechumenal seminary rather than a diocesan seminary, which led to the withdrawal of all Samoan students. Guam’s Carmelite nuns also relocated to California last year over issues with Apuron.

Guam is a U.S. island territory in Micronesia, in the Western Pacific, with a population of 165,124. Approximately 85 percent of the island’s citizens identify as Catholic. (CNA/EWTN News) 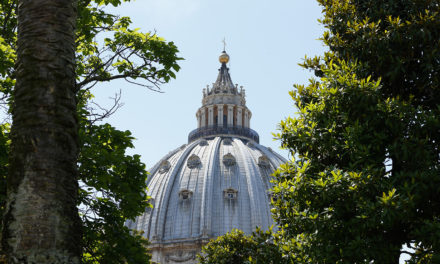 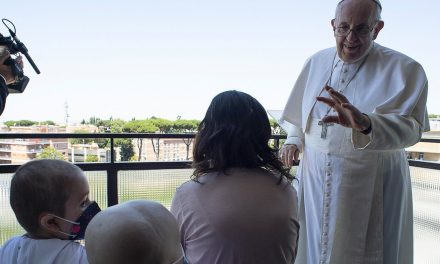 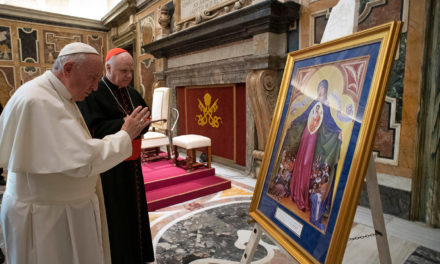