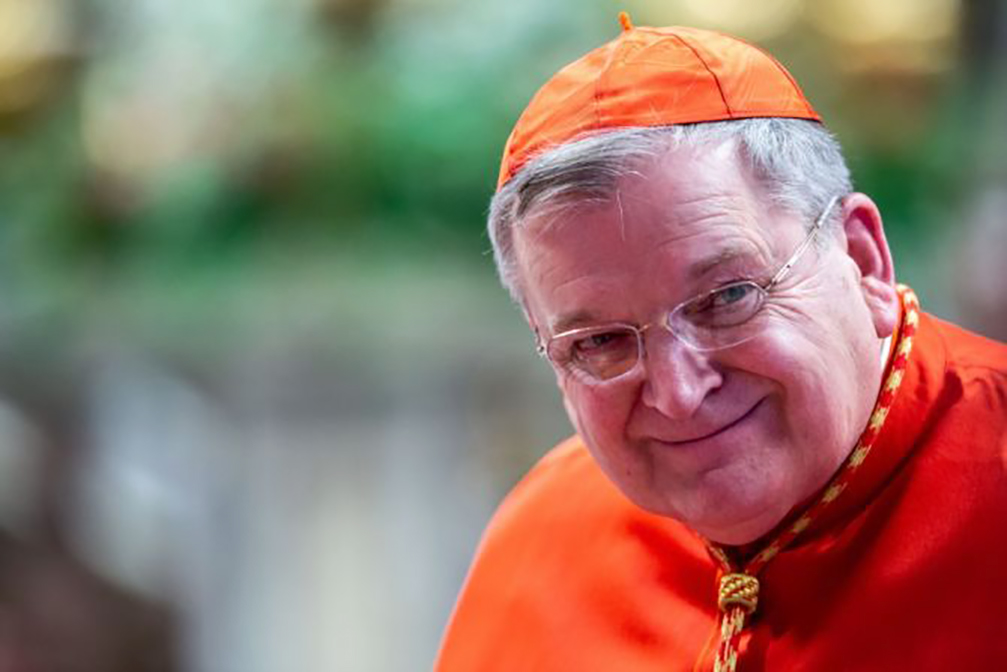 (Updated as of Aug. 19, 2021) The condition of Raymond Cardinal Burke, who was recently hospitalized with Covid-19, has reportedly deteriorated, while a recent statement said he is stable and has received the sacraments.

A source who had spoken to someone close to the cardinal told CNA on Tuesday that his condition had deteriorated, and the next 48 hours were crucial.

Cardinal Burke’s Twitter account had announced Aug. 14 that he “has been admitted to the hospital with COVID-19 and is being assisted by a ventilator.”

A report in the St. Louis Post-Dispatch said the cardinal, who lives in Rome and is prefect emeritus of the Apostolic Signatura, became ill while visiting Wisconsin, where he was raised.

Amid rumors that he was seriously ill, the 73-year-old cardinal confirmed Aug. 10 that he had tested positive for Covid-19, tweeting: “Thanks be to God, I am resting comfortably and receiving excellent medical care. Please pray for me as I begin my recovery. Let us trust in Divine Providence. God bless you.”

An Aug. 17 press release from a Catholic shrine in Wisconsin said Cardinal Burke “remains in serious, but stable condition.”

The update about Burke’s health was published by Fr. Paul N. Check, the executive director of the Shrine of Our Lady of Guadalupe in La Crosse, Wisconsin, on the shrine’s website.

“His family, who with a team of doctors, is responsible for all medical decisions while the Cardinal remains sedated and on a medical ventilator, has great confidence in the care he is receiving,” the update stated. “The Cardinal has received the Sacraments from priests nearby to him. There are several relics in his room.”

The press release added that Burke’s family has requested that public updates about the cardinal’s health be given only when there are significant changes in his condition. It said the only authorized platforms for “accurate, timely information” are the cardinal’s personal social media accounts and the website of the Shrine of Our Lady of Guadalupe.

“Though his family realizes that the Cardinal ‘belongs’ to the Church, they also ask that we respect his privacy. The period of hospitalization, and for now isolation because of the COVID virus, may be prolonged as His Eminence’s body fights the infection and recovers strength. For the time being, the sedation assists his own peace and rest,” the statement said.

The shrine asked for continued prayers for Cardinal Burke and his family, especially through praying the rosary and attending Mass.

A new video of Cardinal Burke praying a Novena to the Sacred Heart of Jesus was published Aug. 17 by Catholic Healthcare International.

Burke is episcopal advisor to the group, which is in the process of developing a Catholic hospital and medical school in Michigan in imitation of the hospital built by St. Padre Pio in San Giovanni Rotondo, Italy.

In an Aug. 17 email, CHI said it was releasing the video ahead of schedule because of Burke’s illness.

“This video was recorded recently with plans to use it for a future event,” the email said. “With Cardinal Burke’s current critical need for urgent prayer, we decided to share it immediately. Please pray this daily for our dear suffering friend and Prince of the Church.”

“Cardinal Burke has a strong devotion to the Sacred Heart,” CHI said. 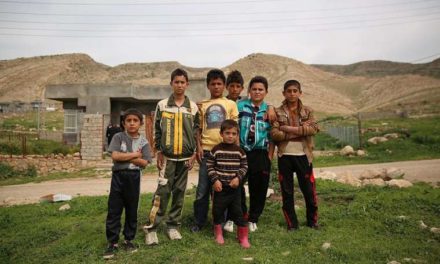 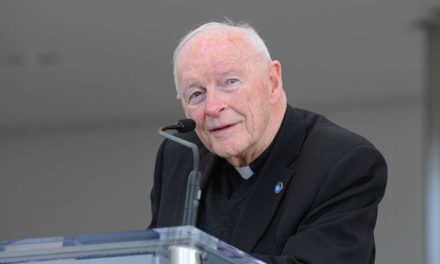 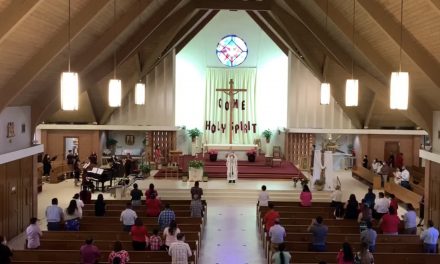