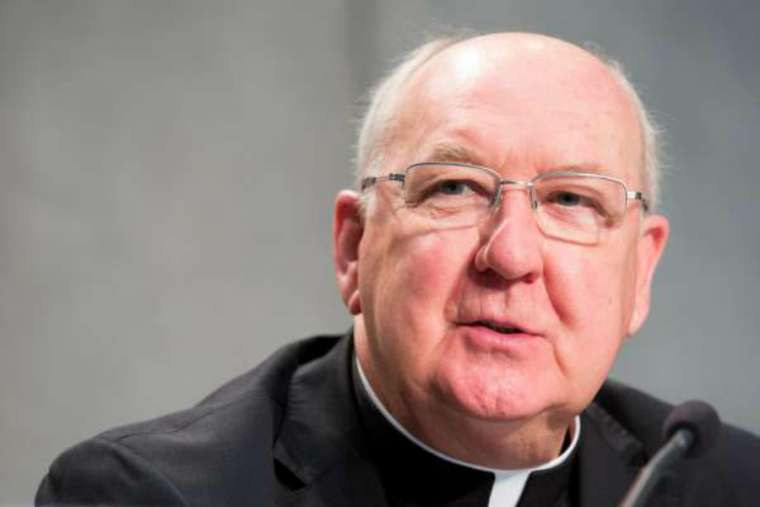 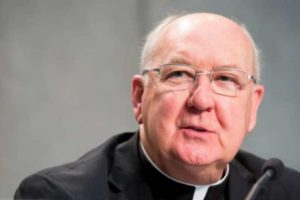 The Vatican official leading the Church’s office for laity, family, and life has said that priests do not have the credibility or experience to prepare couples for marriage. The official made similar remarks to Catholic leaders in September 2017.

During an interview with the Irish Catholic magazine Intercom, Cardinal Kevin Farrell, prefect of the Vatican’s Dicastery for Laity, Family and Life, said that “priests are not the best people to train others for marriage.”

“They have no credibility; they have never lived the experience; they may know moral theology, dogmatic theology in theory, but to go from there to putting it into practice every day….they don’t have the experience,” the cardinal added.

Last September, speaking to a convention of Catholic leaders in Ireland, Farrell said that priests have “no credibility when it comes to living the reality of marriage,” calling for laity to organize and administer marriage preparation programs.

Pope Francis’ 2016 exhortation Amoris laetitia called for renewed attention to marriage preparation programs, with particular focus on “grounding marriage preparation in the process of Christian initiation by bringing out the connection between marriage, baptism and the other sacraments.”

“There are a number of legitimate ways to structure programmes of marriage preparation,” Francis noted, adding that “each local Church will discern how best to provide a suitable formation without distancing young people from the sacrament.”

The pope also emphasized the importance of the sacrament of penance during the marriage preparation process.

Born in Ireland and ordained a priest in 1978 as a member of the Legion of Christ, Farrell eventually relocated to Washington, DC, serving as director of Washington’s Spanish Catholic Center, before becoming the archdiocese’s finance officer in 1989.

In 2002, he became an auxiliary bishop of Washington, serving as moderator of the curia and vicar general, a chief advisory role, to Cardinal Theodore McCarrick, with whom Farrell lived in a renovated parish building in Washington’s Kalorama neighborhood.

In 2007, Farrell was appointed the Bishop of Dallas. He became the first prefect of the Dicastery for Laity, Family and Life in September 2016. The office was established when Pope Francis merged the Pontifical Council for the Laity and the Pontifical Council for the Family, calling for a streamlined office focused on marriage preparation, family formation, and promoting lay apostolates.

Farrell became a cardinal in November 2016. 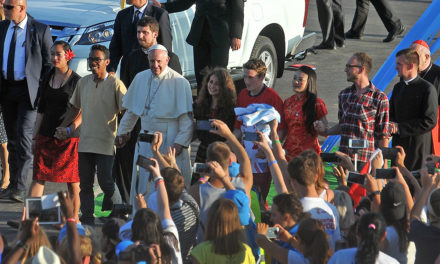 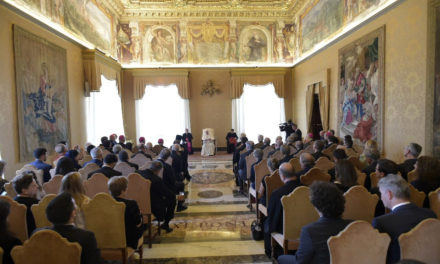 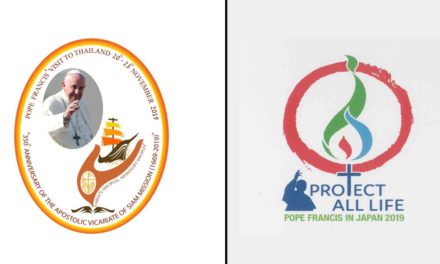 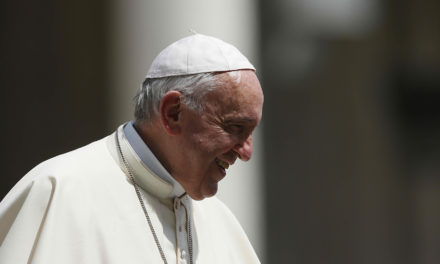