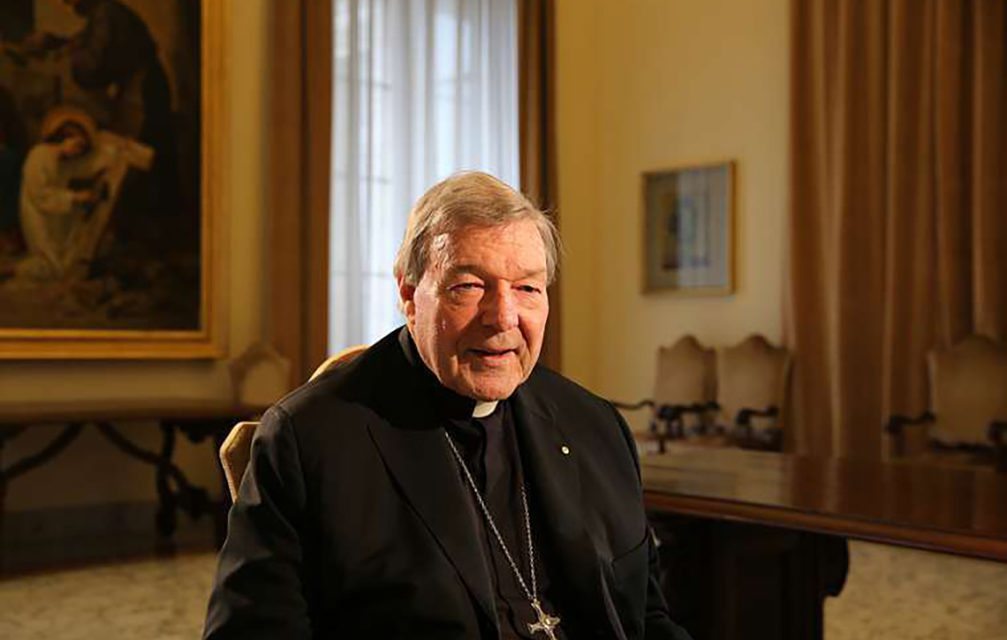 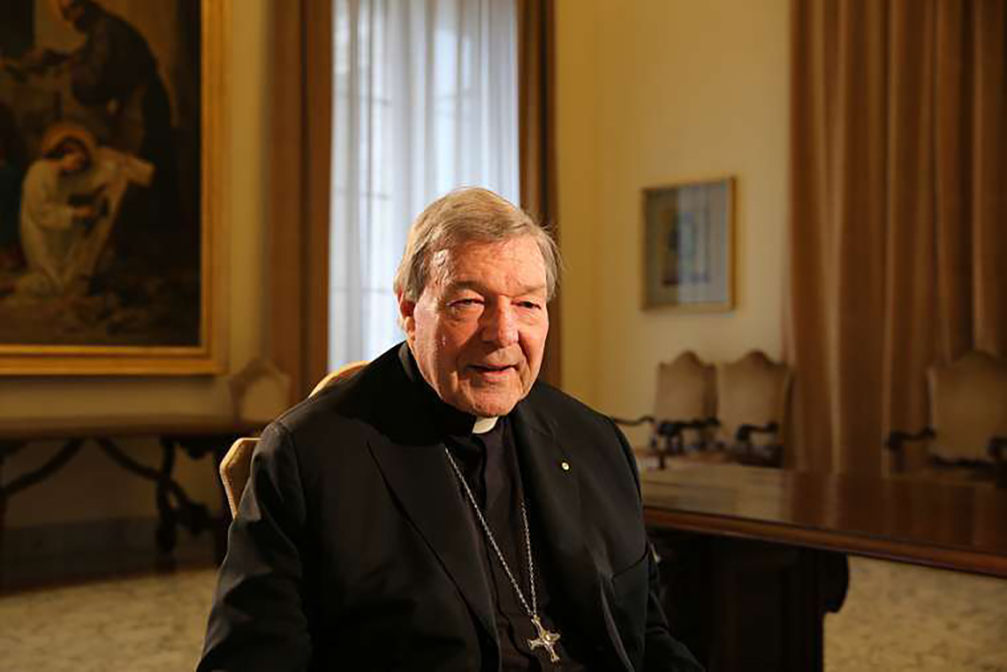 Cardinal George Pell discussed the surprises, difficulties, and “gift” of everyday life in jail during a press conference this week to mark the publication of the first installment of his prison diaries.

Pell described his stint in prison as a sort of “spiritual retreat,” which he wrote about in his daily journal of incarceration, set to be published in three volumes. The first volume: Prison Journal, Volume 1: the Cardinal Makes His Appeal, was published Dec. 9.

During his 404 days in prison for crimes for which he was eventually acquitted, Pell said he kept the diary as a “historical record of a strange time,” and that he hoped that it would one day be published as a help to others going through hard times.

Due in part to his celebrity and the nature of his offenses, Pell was kept in solitary confinement for 23 hours a day.

“I felt that my reflections might be able to help people,” Pell explained on Dec. 16, “not just those in jail, but people going through tough times.”

While imprisoned, Pell was unable to celebrate the Mass for more than 400 days. This marked the first time in his half-century of the priesthood where he could not celebrate Mass. Pell said it “wasn’t as bad as it might have been,” and that he “had to make the best of it.”

Despite this, Pell said that “he knew that God was with me,” and added that the prison authorities were “decent” to him.

“They always allowed me to have my breviary, from the very first night,” Pell explained. “Eventually they gave me a Christian Bible.”

He said that he “prayed constantly” and was able to receive communion once per week, and that he regularly watched “two or three” Evangelical Protestant services on Sundays.

“I critiqued their sermons,” said Pell, “Many of them I got a lot out of.” He said watching the Protestant services, who do not have a liturgical calendar, made him realize “just how wonderful a thing the liturgical year is.”

“It keeps us moving, pointing us to the last things, it reminds us of the incarnation and redemption,” he said.

“It’s a very basic, rudimentary and beautiful way of acting that we have taken over from the Jews, and we are immensely better for.”

While acknowledging that he “wouldn’t have chosen” to spend over a year in prison, he does look at the experience as “a gift and a grace.”

In jail, Pell became “really quite content and quite settled,” which was a change of pace from his busy lifestyle as a priest and bishop, and said he watched “a lot of sport” on the television. He had access to a gym during his one-hour release from solitary confinement.

Pell touched on the “many good things” that came as a result of his prison sentence, including letters of support from friends, strangers, and even fellow prisoners. He said that some of the wardens were “quite friendly,” and that he frequently received articles, books, and “intellectually stimulating” content.

“I was impressed by the goodness of a lot of people,” said Pell, and highlighted the “wonderful nun” who did “marvelous, marvelous work” as a prison chaplain.

On the day his conviction was thrown out, Pell expressed gratitude for the support he received from his neighbor in prison.

“The fellow in the cell next to me; he’s a bit off his head–he’s a mass murderer–but on the morning that I was going for my appeal, he shouted out and wished me well,” said Pell.

“A very small thing, but it’s something for which I was very, very grateful.”

Prison Journal, Volume 1: the Cardinal Makes His Appeal, by George Cardinal Pell is published by Ignatius Press and is available now. 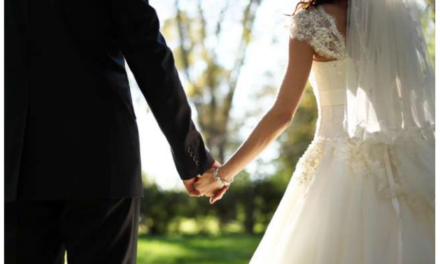 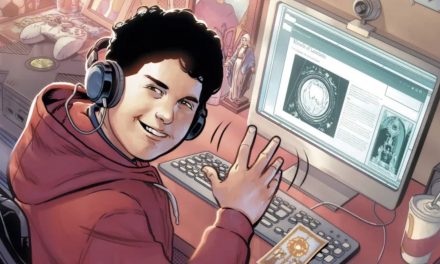 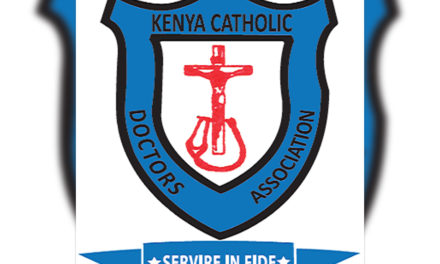 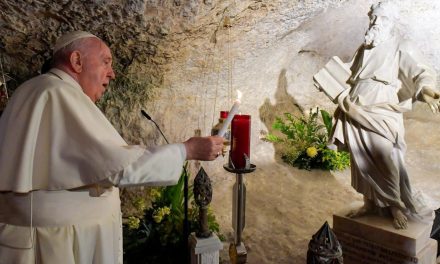