Cardinal Rosales at 90: ‘Everything is God’s grace’ 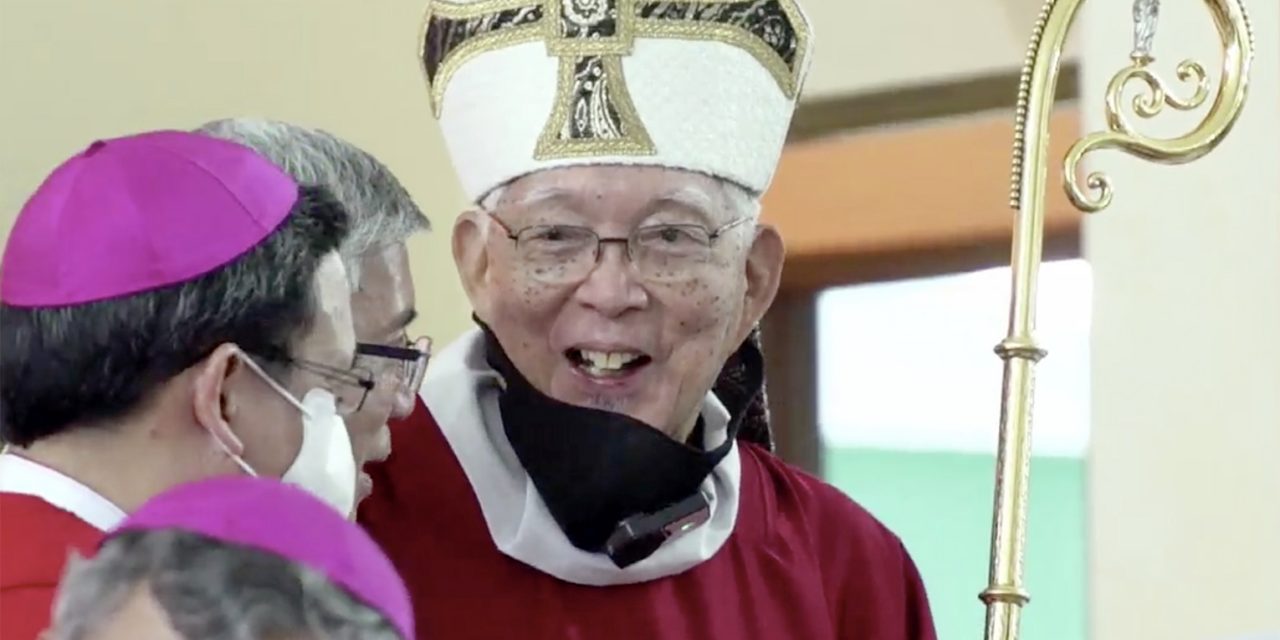 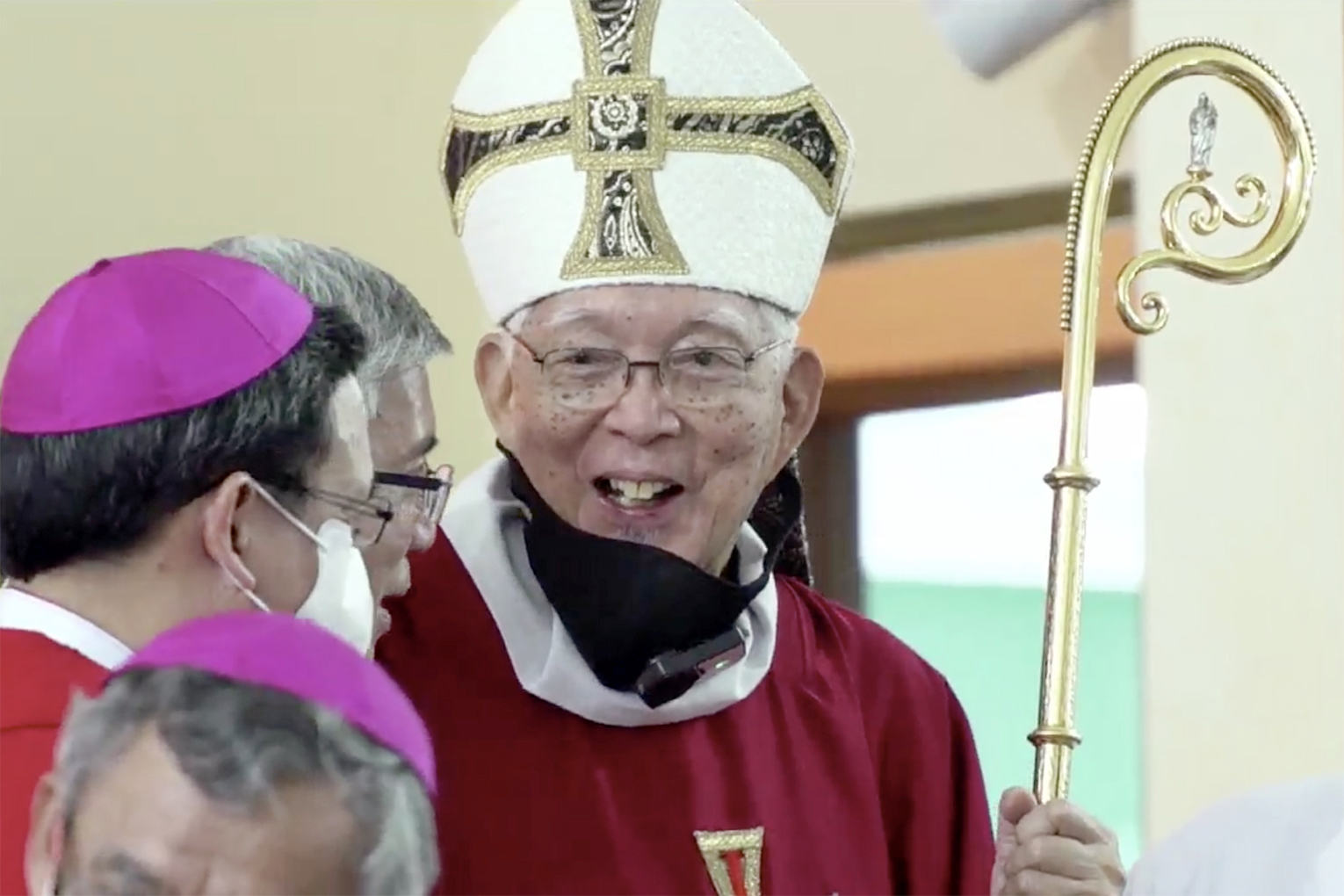 Bishops and priests greet Cardinal Gaudencio Rosales, the archbishop emeritus of Manila, after the thanksgiving Mass for his 90th birthday at the chapel of St. Francis de Sales Theological Seminary in Lipa City on Aug. 10, 2022. SCREEN GRAB FROM TV MARIA

Cardinal Gaudencio Rosales, the archbishop emeritus of Manila, turned 90 on Wednesday, celebrating his birthday with a modest church service in the chapel of a seminary in Lipa City, south of Manila.

Wearing a red vestment, he presided the Mass at the St. Francis de Sales Regional Major Seminary, where he had been staying since retirement in 2011.

In his homily, the cardinal reflected on the many blessings he received during his ministry: 64 years as priest, 47 years as bishop and a cardinal for 16 years now.

“How do you thank God for 90 years?” Cardinal Rosales said, earning applause. “I never thought in my wildest dream that I would reach 90 years old.”

“Join me in thanking God for his love for me… all these because of God’s grace and love,” he said.

The cardinal also opened up about growing older and his health.

According to him, he recently underwent angioplasty and was diagnosed with a cardiovascular disease.

Cardinal Rosales was ordained a priest for the Archdiocese of Lipa, which was then a diocese, in 1958.

In 1974, he was appointed auxiliary bishop of Manila, a post he served for around seven years.

He then became coadjutor bishop of Malaybalay in 1982, and assumed the leadership of the diocese two years later.

At 60 years old, he was appointed to lead his home archdiocese of Lipa in 1992.

Pope John Paul II named Rosales the 31st archbishop of Manila in 2003. Pope Benedict XVI elevated him to the College of Cardinals in 2006. 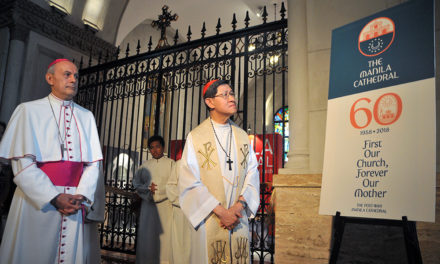 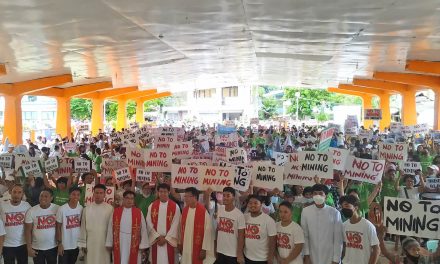 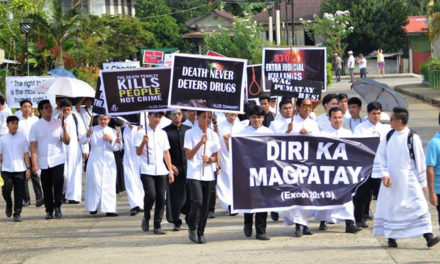