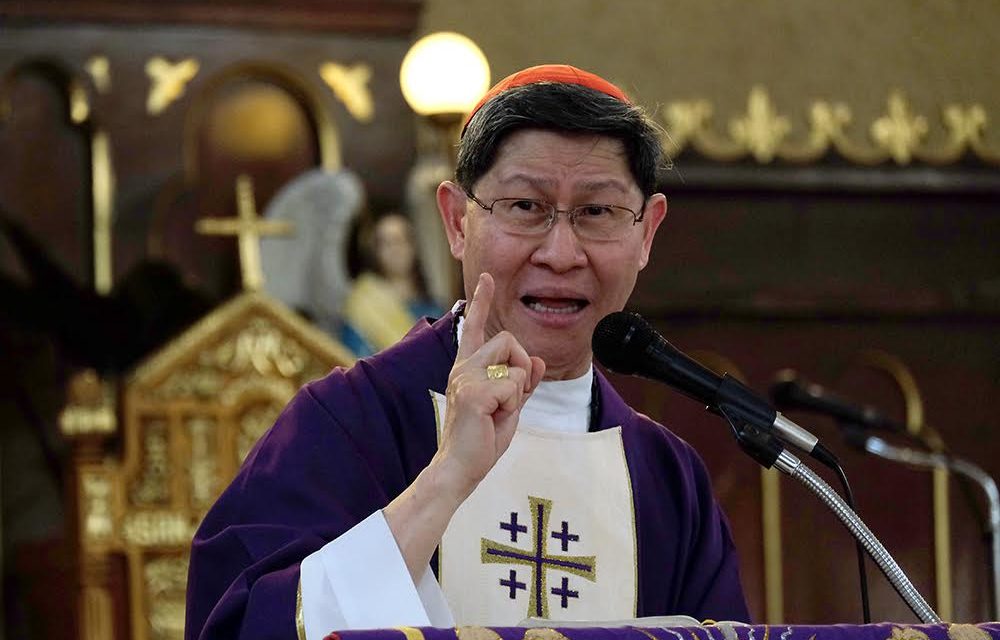 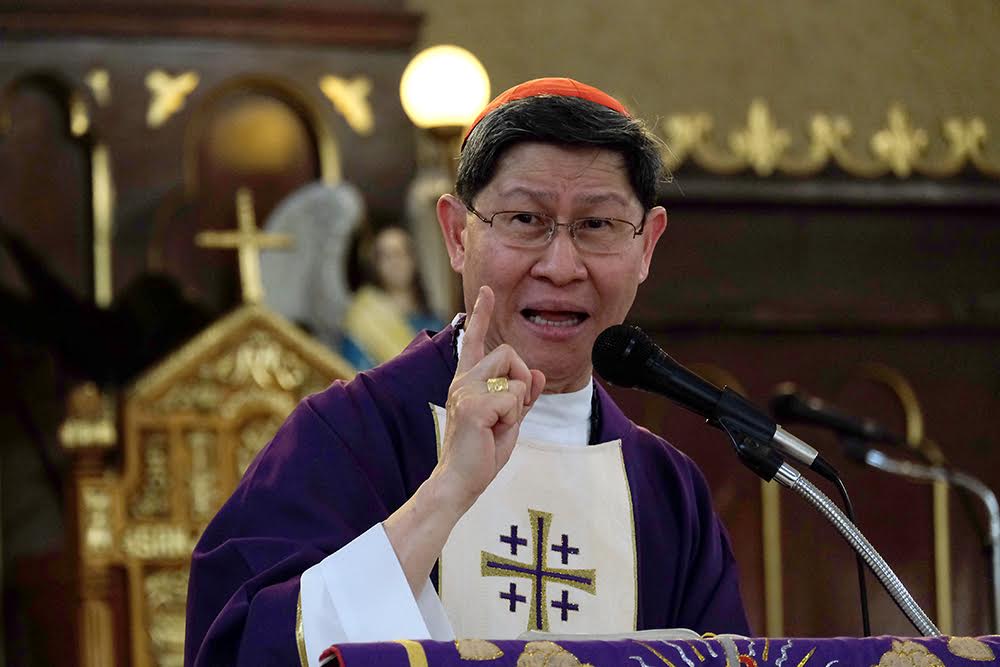 MANILA— Cardinal Luis Antonio Tagle has condemned the drug trade’s “bringers of death” and urged communities to help in the anti-narcotics fight.

In a poignant and gripping homily Friday, the cardinal called drug use and trade “an evil” that is “slowly killing people”.

“If I sell or give something that can destroy my neighbor, and I gained from it, it’s like killing that person,” said Tagle during the launching of a church program for drug surrenderees in San Juan City.

But the Manila archbishop said it’s also wrong to leave behind drug dependents or treat them like outcasts.

He reminded the faithful not to belittle the ability of people to change, emphasizing that even the worst of sinners can be redeemed and forgiven by God.

“Stop saying that they are useless and can be thrown away. We do not know what God will do,” he said. “Maybe in His hands a miracle will happen.”

The “Sanlakbay sa Pagbabago ng Buhay” is a faith-based approach geared towards the “healing, restoration, and rehabilitation” of drug dependents.

In January, Tagle signed a partnership with Fazenda da Esperança (Farm of Hope) to further strengthen the archdiocese’s program to help address the drug problem.

Sanlakbay was first launched in October 2016 as the local church’s response to the thousands of drug users who voluntarily surrendered to police authorities.

Interior Undersecretary for Operations John Castriciones lauded the church initiative, saying the government and the various sectors should step up cooperation against narcotics.

“It’s a humongous problem in our country today that human effort is not enough. It will take a true God to solve this problem,” said Castriciones, who attended the event.

There are about 47 drug rehabilitation centers in the country, but only 15 are owned by the government and can accommodate 20,000 people.

According to Castriciones, this means the government is “so much lacking in resources” to rehabilitate at least 1.2 million drug surrenders.

“What do we do? We really should help each other because the government alone cannot solve these problems,” he stressed.

Castriciones also warned of “consequences beyond our imagination” if communities will not work together to fight the the use and trade of illegal drugs.

“There are so many crimes that have been committed just because of drugs so there’s really need to join our hands together to address the problem,” he said. CBCPNews 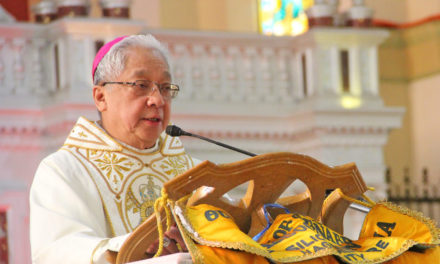 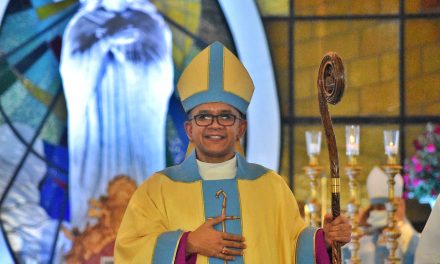 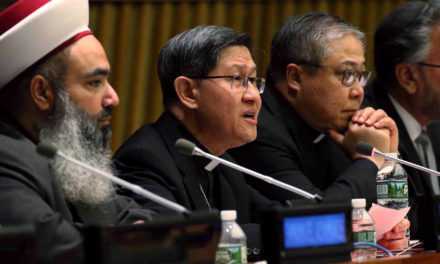