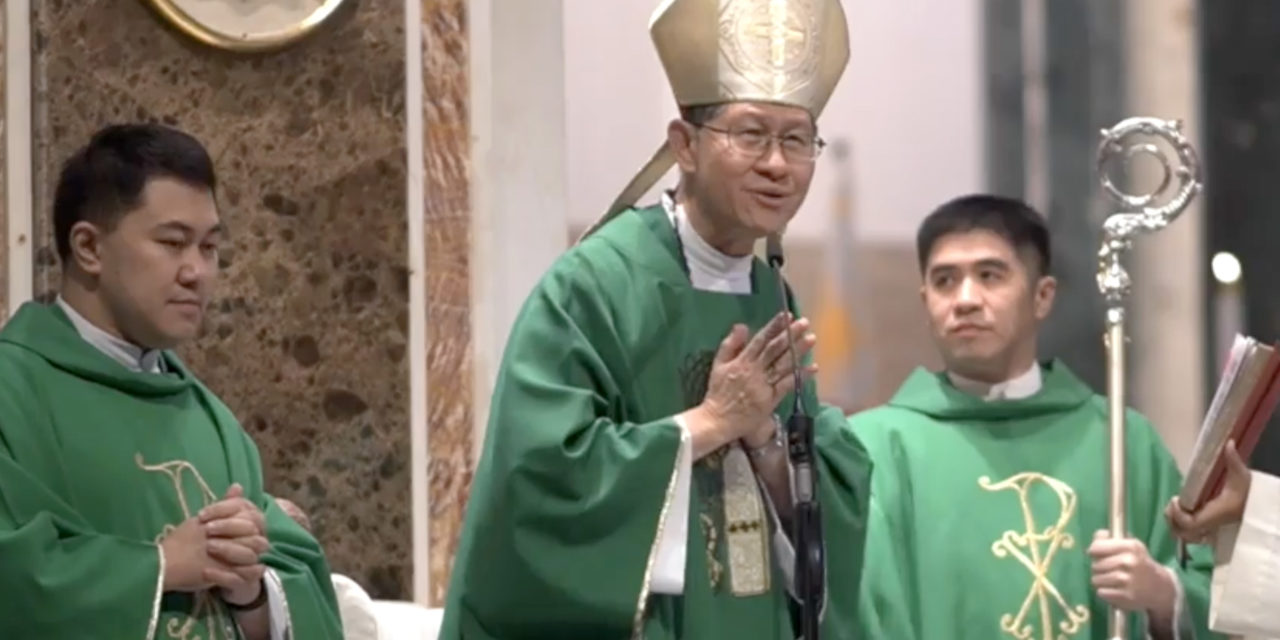 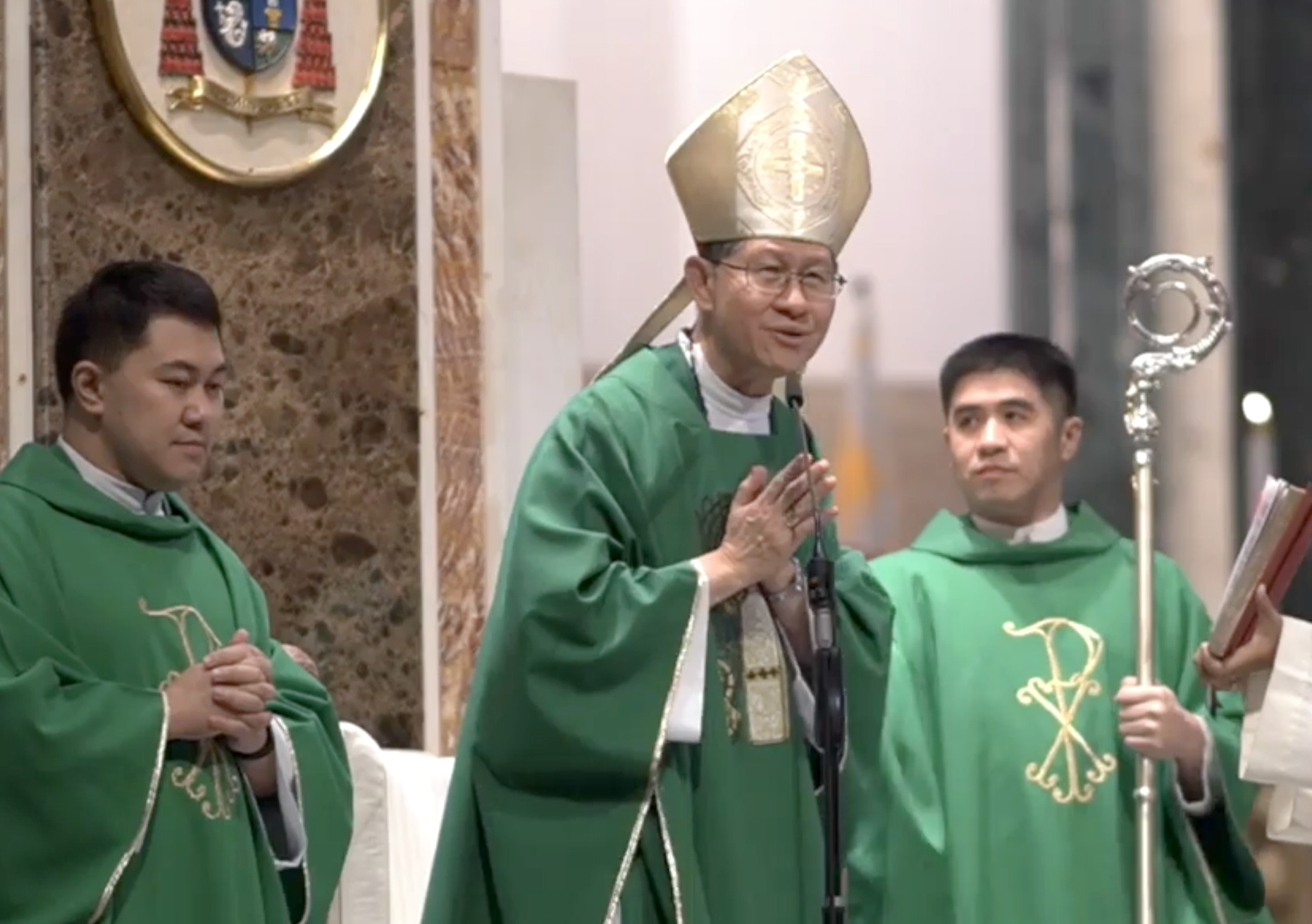 Cardinal Luis Antonio Tagle has left Manila on Sunday night for his new mission in the Vatican, leaving the archdiocese “sede vacante”.

The cardinal left Manila at 10pm to assume his post as Prefect of the Congregation for the Evangelization of Peoples.

“Work starts for me this week at the Congregation. It was an honor and blessing to have known you and collaborated with you. I will always treasure my time with you,” Tagle said.

Earlier in the day, Cardinal Tagle officiated his last Mass as archbishop at the Manila Cathedral.

During the liturgical service, his coat of arms placed on the marble at the nave was unveiled, a tradition in the cathedral when an archbishop ends his term.

Fr. Regie Malicdem, the cathedral’s rector, said the coat of arms is their “source of pride and joy” as Tagle became the 32nd archbishop in the 441 years of the archdiocese.

“This coat of arms signifies that you will be remembered in all the prayers and masses offered in this cathedral,” he said.

Cardinal Tagle then asked Filipinos to continue praying for him as “you can count on my prayers”.

“Please pray for me and my mission as well. Let us pray for docility to the Holy Spirit as we continue our life as an Archdiocese and await the next archbishop,” he added.

The cardinal left Manila two months after Pope Francis appointed him to lead the Vatican department responsible for the Church, especially in mission territories.

Traditionally known by its old Latin name Propaganda Fidei, its role is most significant in promoting the Catholic faith around the world. 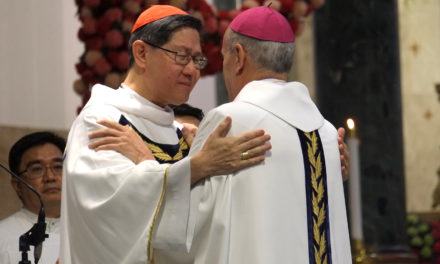 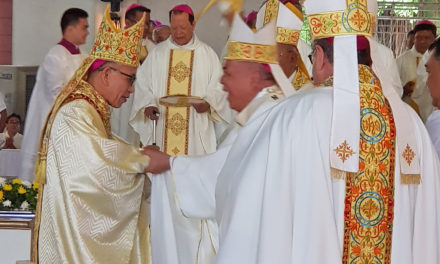 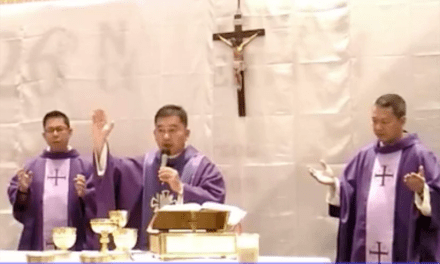 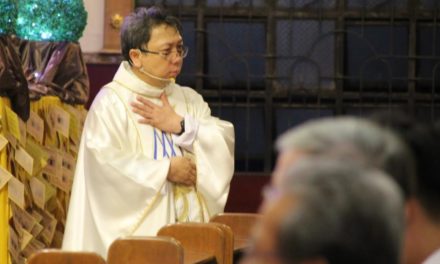