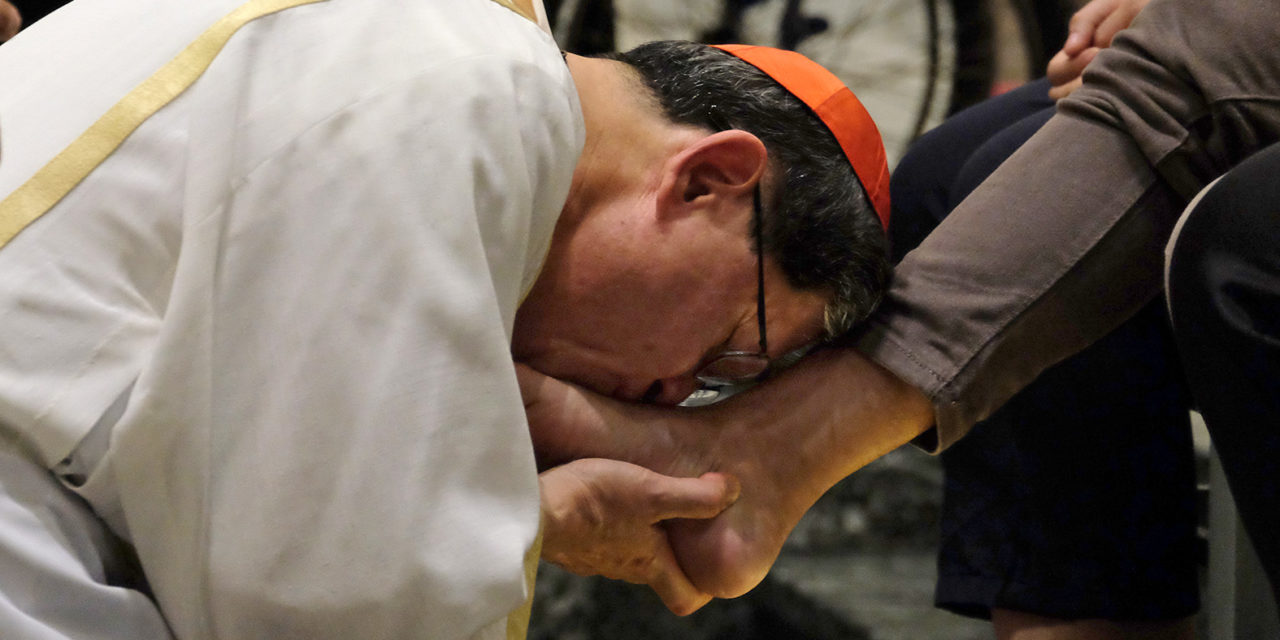 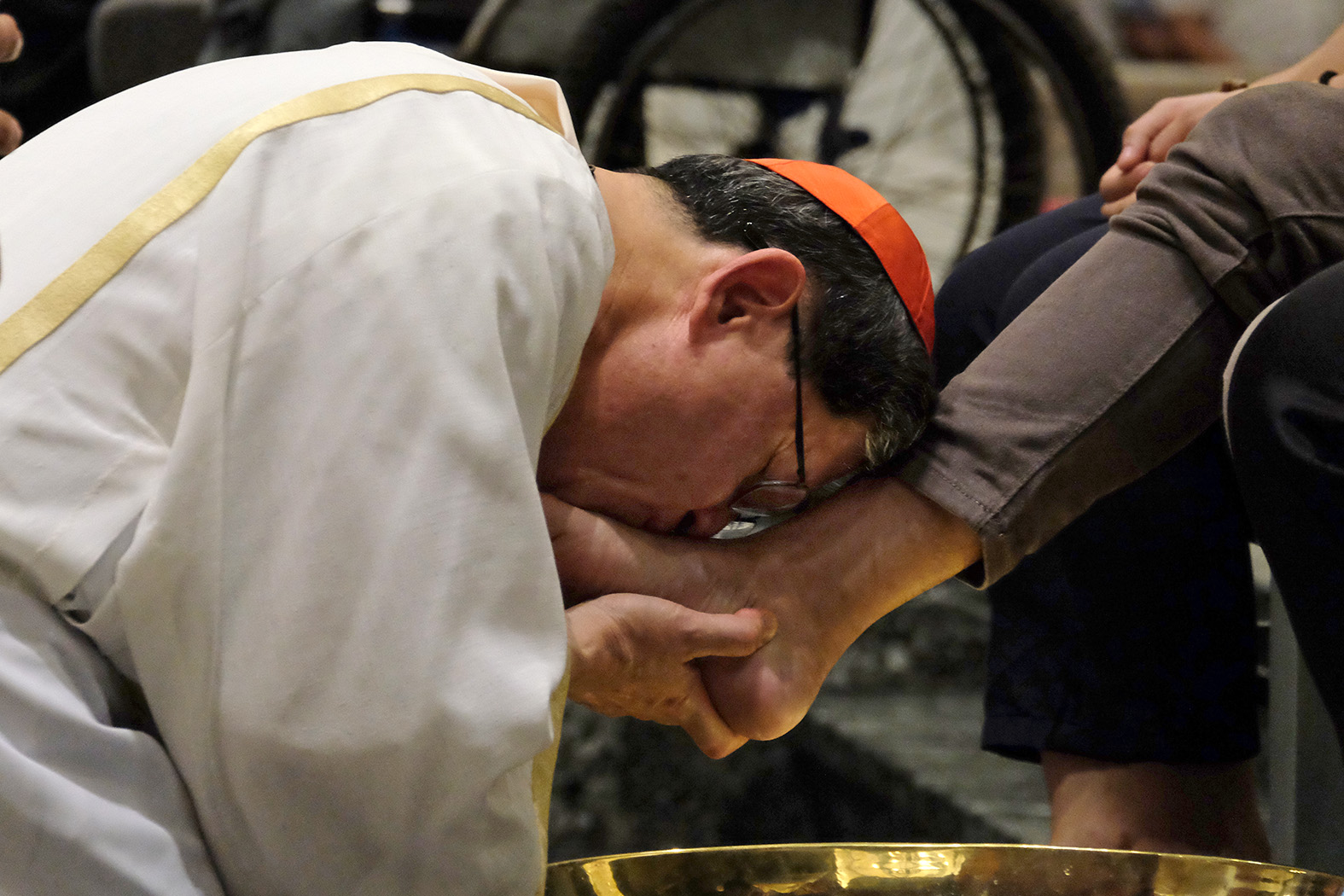 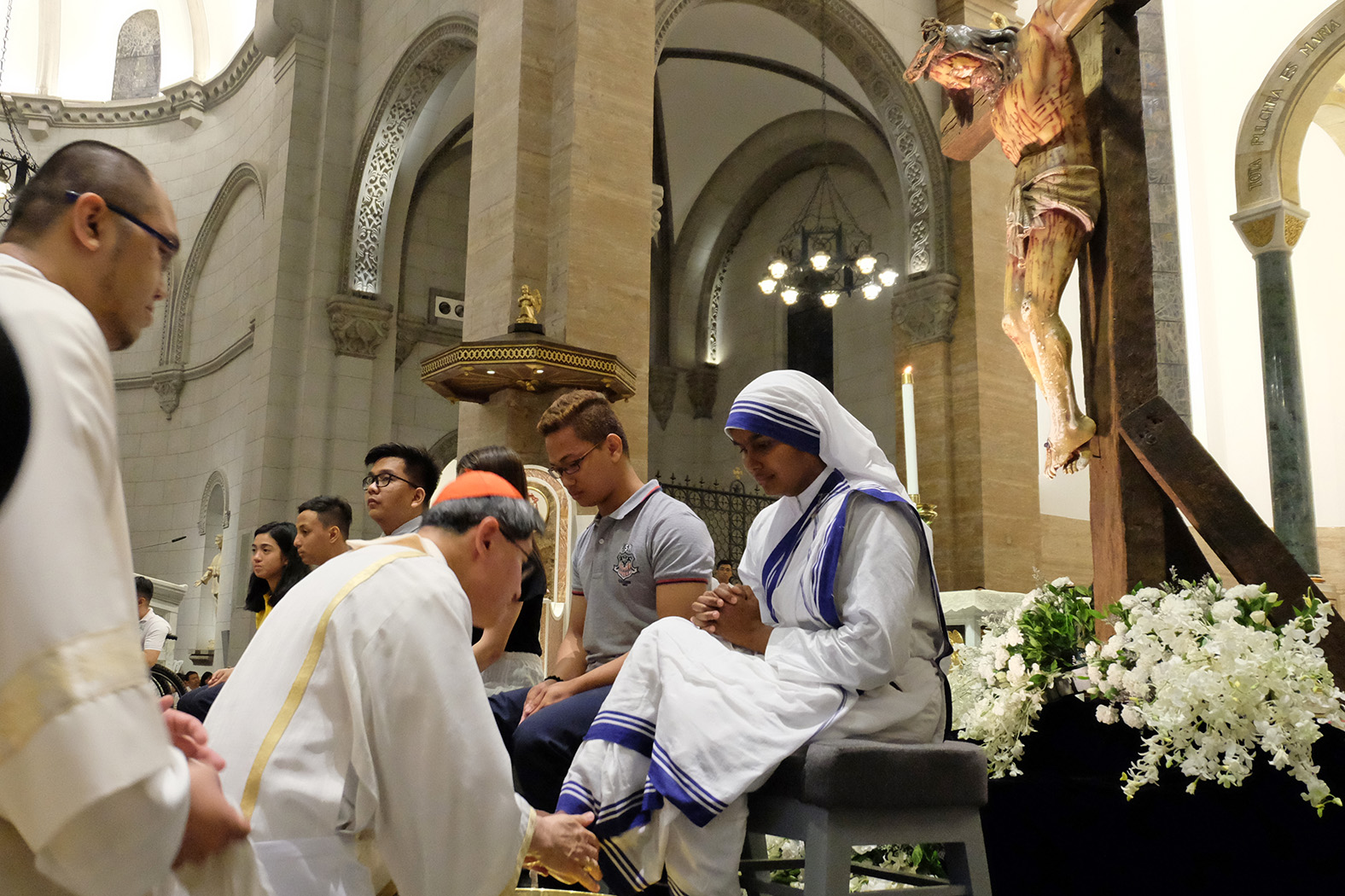 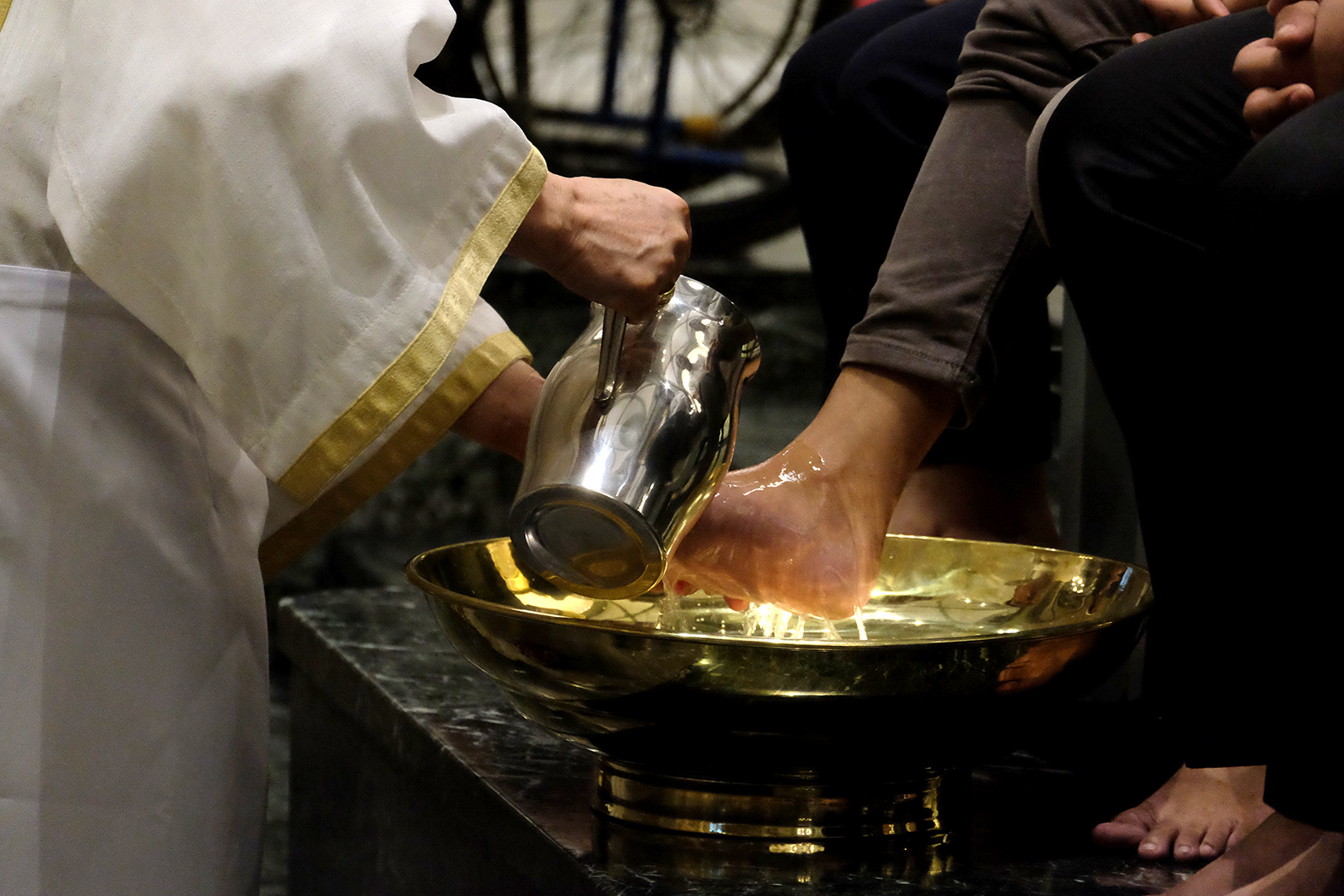 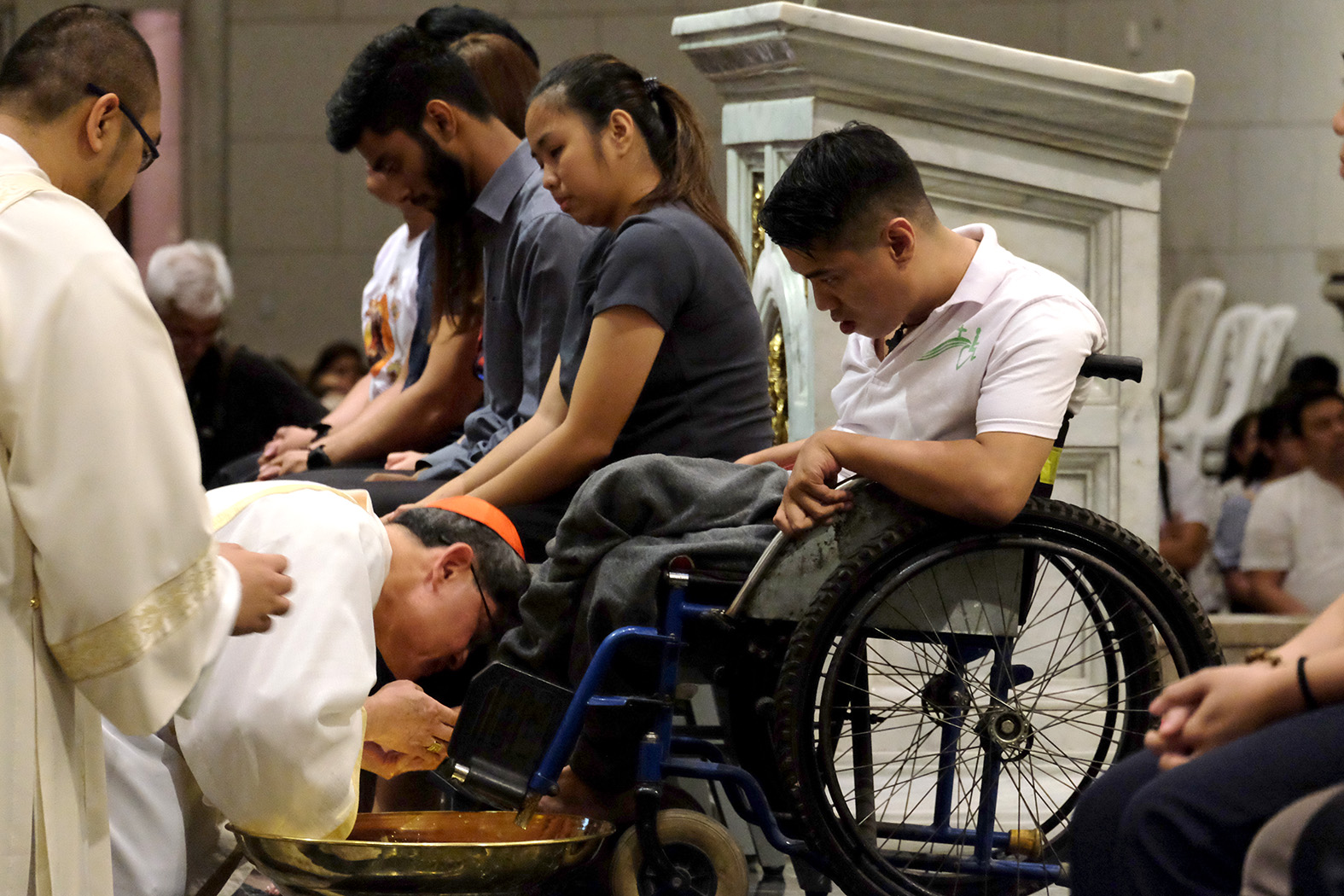 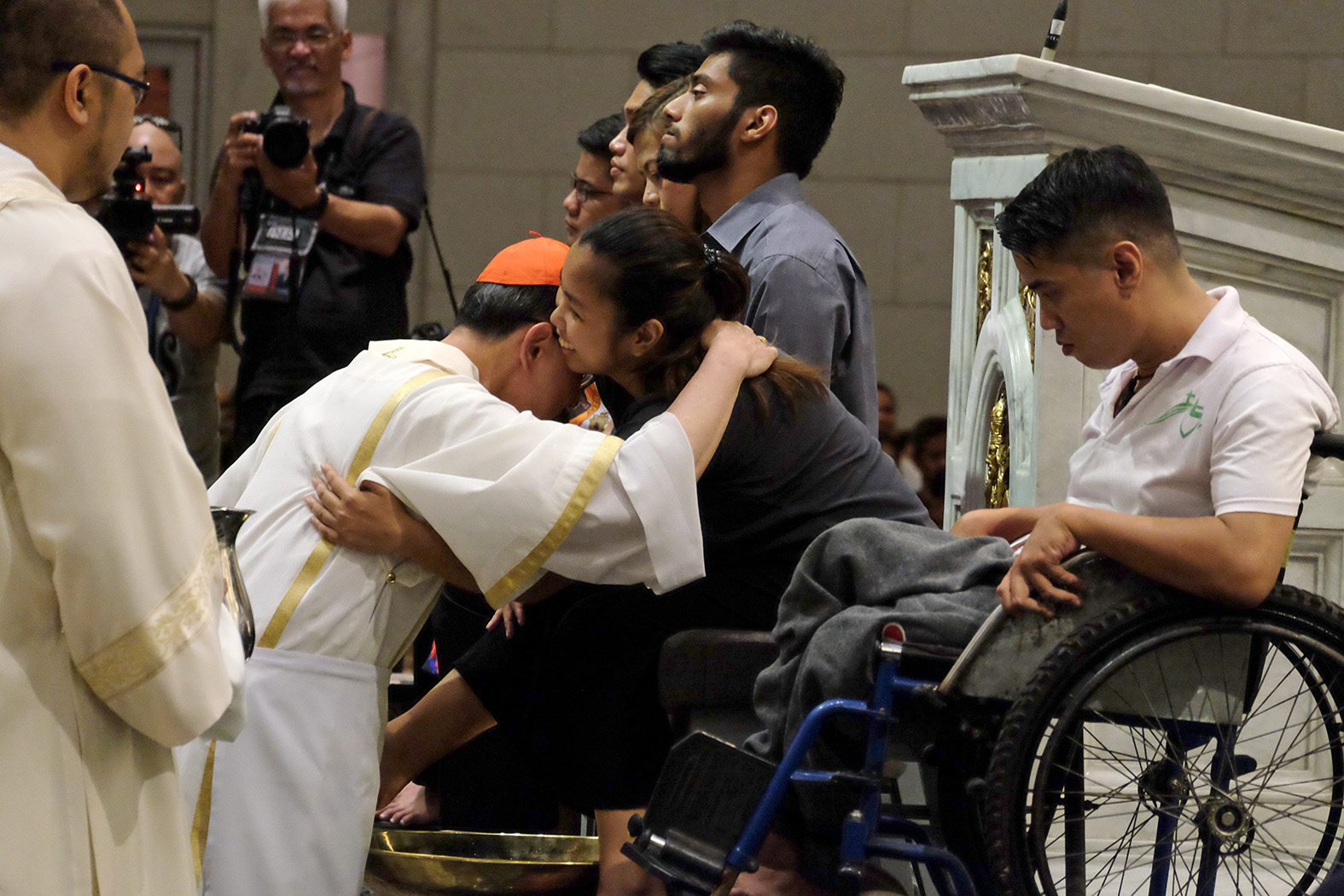 Cardinal Luis Antonio Tagle washes the feet of 12 young people during the Holy Thursday Mass of the Lord’s Supper at the Manila Cathedral. ROY LAGARDE

Ushering in Holy Week, Cardinal Luis Antonio Tagle celebrated Mass of the Last Supper with a message on hope to young people.

In his homily, he urged young people to face their fears with courage, and follow Jesus’ example of reaching put to the poor and suffering.

“Be compassionate, not self-focused. Be a servant rather than wait to be served. Love others and not just expect to be loved,” Tagle said.

The cardinal acknowledged how hard it is to talk about hope when family problems, injustice, poverty and misery are pervasive.

Yet, he told them, the youth must be agents of hope, unafraid to believe in God’s mercy.

“Even when the stresses of life have made you doubt whether you’re loved, believe that Jesus loves you,” Tagle told the crowd at a jam-packed Manila Cathedral.

“And He can wash not only your feet but your wounds and your history. Jesus wants you to be His friend,” he said.

The church official then trained his attention to the parents and the elders, asking them to guide the young people, especially in troubled times.

“To those who have responsibilities in society, the youth should be guided, not exploited. They should be loved, not sold, not fooled, not taken advantaged of for profit,” he added.

During the liturgy, the cardinal also washed the feet of 12 young adults including a person with cerebral palsy, two foreign missionaries, and a married couple.

The twelve were chosen in line with the Year of the Youth celebrated by the Catholic Church in the Philippines.

In view of the coming midterm elections, the cardinal washed the feet of a first-time voter and a parish-based poll-watch volunteer.

The washing of the feet commemorates Jesus Christ’s “mandatum” to love one another as he has loved. 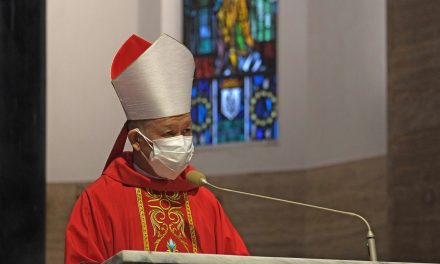 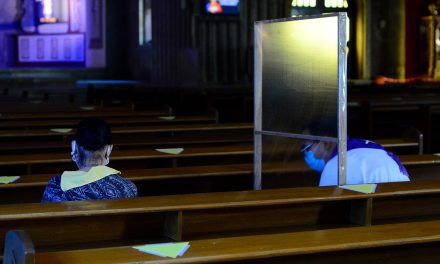 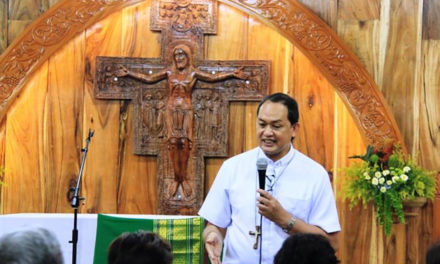 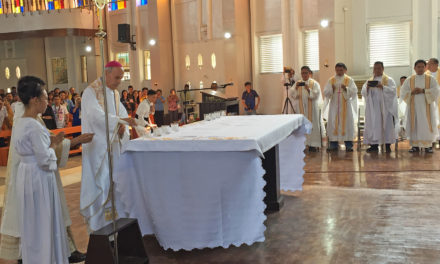