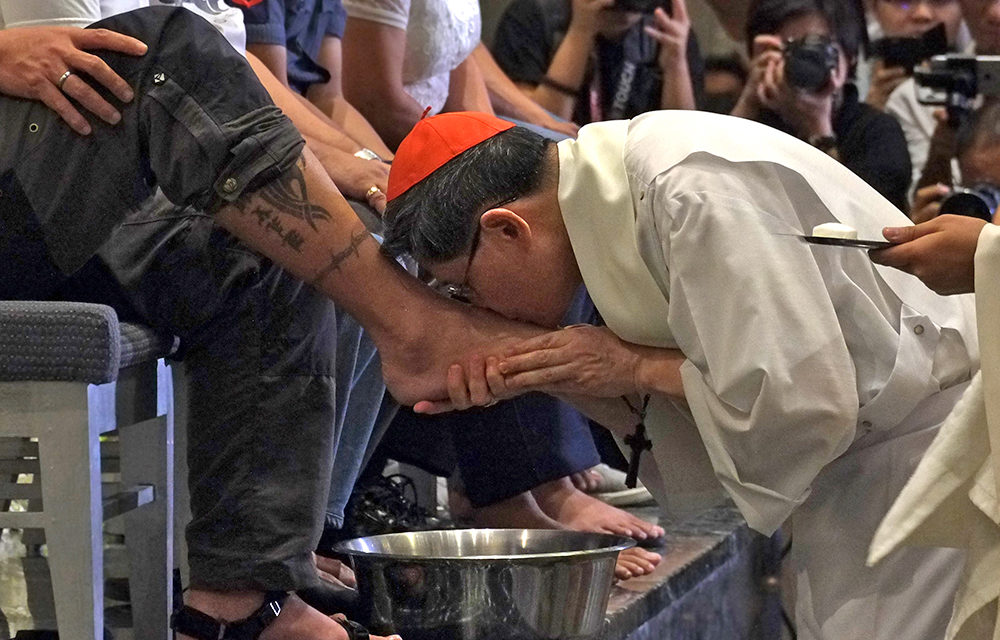 Cardinal Luis Antonio Tagle will wash the feet of 12 young people at the Manila Cathedral during a Holy Week ritual.

Those whose feet Tagle will be washing will include a person with cerebral palsy, foreign missionaries, and a delegate to the Vatican youth synod in October 2018.

The young adults “with different backgrounds and experiences” were chosen in line with the Church’s observance of the Year of the Youth.

In view of the coming May 13 elections, the cardinal will also wash the feet of a poll watcher volunteer and a first time voter.

The washing of the feet commemorates Jesus Christ’s gesture of humility to his disciples before his crucifixion.

Below is the full list of people whose feet Tagle will wash:

The Mass on April 18 will mark the eighth time Cardinal Tagle performed the ritual as Manila archbishop.

In the past, he also washed the feet of migrants, women, Muslims, government officials, policemen and drug surrenderers.

Holy Thursday also marks the start of the paschal triduum that culminates on Easter Sunday.

On Friday, Tagle will preside over the Mass to commemorate the Lord’s Passion at the cathedral. He will also celebrate the Easter Vigil at the cathedral on Saturday night. 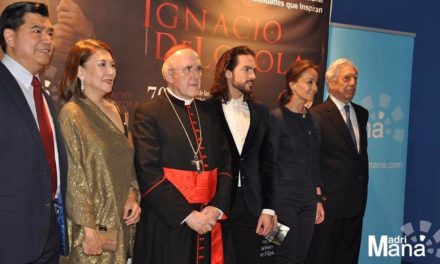 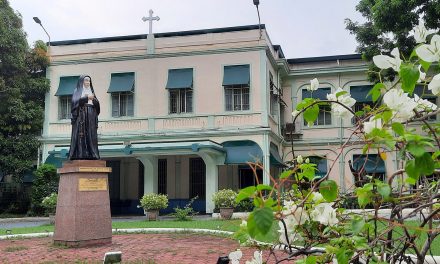 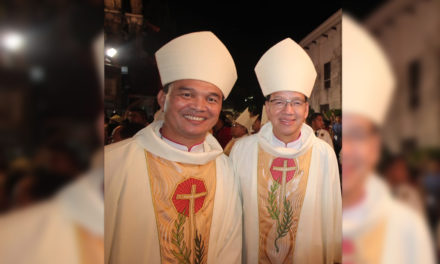 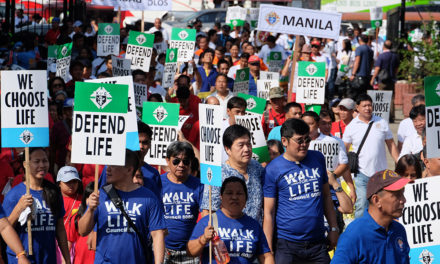