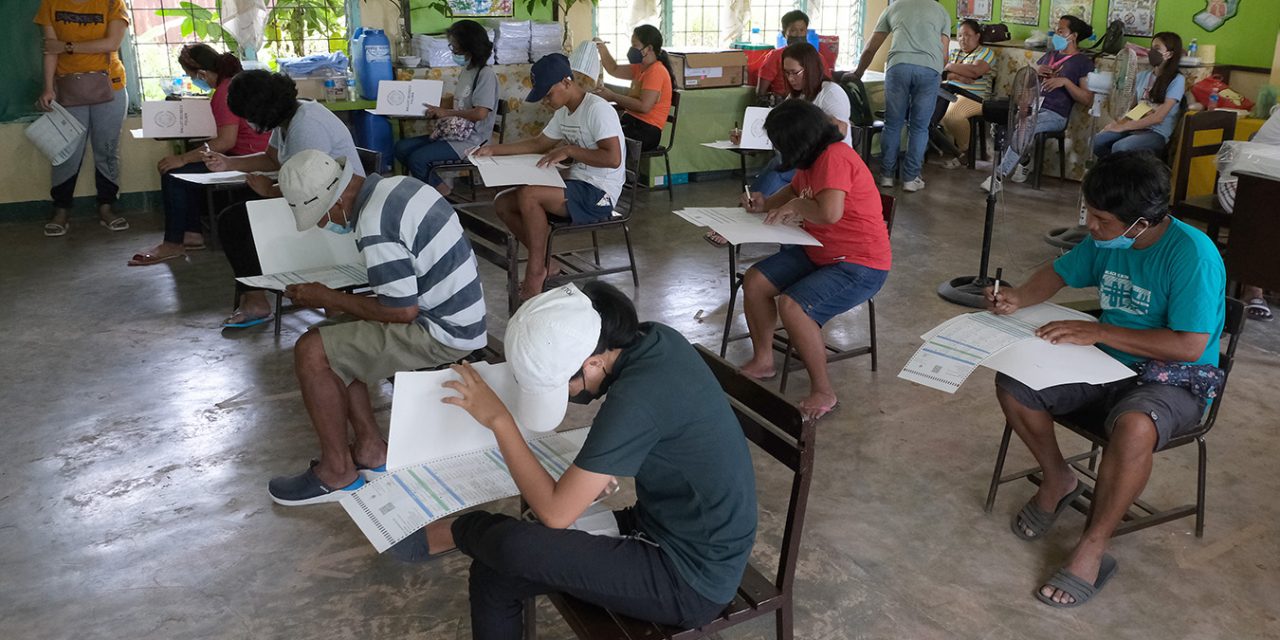 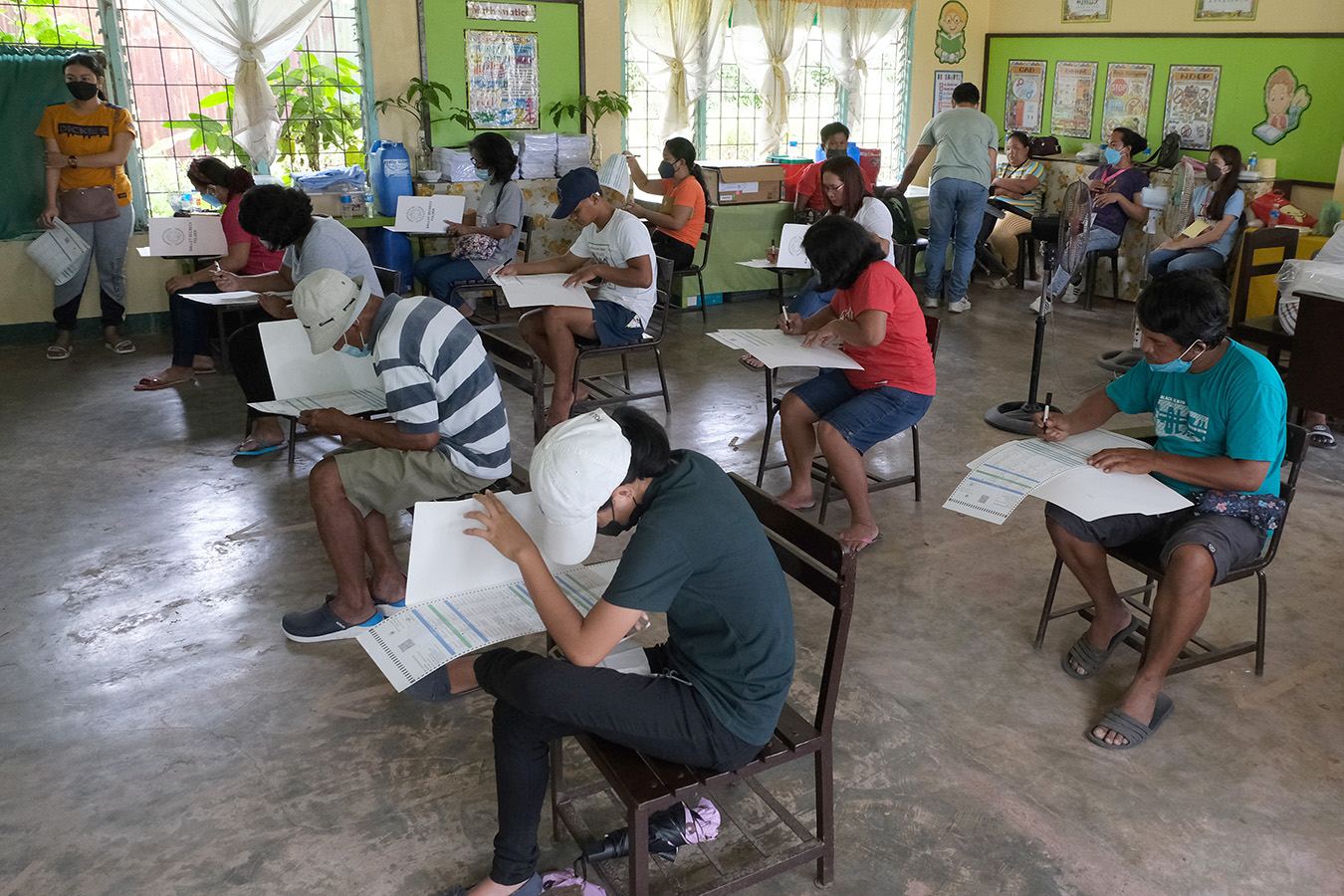 Voters cast their ballot at a public elementary school in Eastern Samar province’s Can-avid town on May 9, 2022. CBCP NEWS

Caritas Philippines, the Catholic Church’s social action arm, is backing up a petition asking the Supreme Court to compel the preservation of transmission logs of the May 9 elections.

Its national director Bishop Jose Colin Bagaforo said the move is necessary to verify observations of a discrepancy between the transmissions to the transparency server and the central server.

“If there are still questions about the credibility of the political exercise, the Commission on Elections should be able to present evidence at once that would erase such doubt,” Bagaforo said.

“We pray that the Supreme Court, as the highest and last-resort judicial body, will take into consideration the constitutional right of the Filipino people to be assured that their right of suffrage is respected and that every single vote is counted,” he said.

Under the cybercrime law, computer data shall be preserved for a minimum of six months from the date of the transaction. Authorities, however, may order another six-month extension before they are allowed to be destroyed.

Petitioners, led by former Information and Communications Technology Usec. Eliseo Rio, also asked the SC to issue mandamus for the Comelec to submit the transmission reports to the High Court.

According to the group, “this was the first time in our election history, and maybe in the whole world, that vote counting peaked at the very first hour after voting closed”.

“In that first hour, from 7pm to 8pm, all precincts are required by the Comelec general instructions to print eight copies of the precinct election return before any transmissions can be made. The earliest transmissions from the precinct vote counting machines (VCMs) would be at 7:30 pm.”

In the interest of seeking the truth, the national Caritas is supporting the petition and imploring the SC to grant said request to settle, once and for all, any questionable results of the May 2022 polls.

Caritas Philippines made good governance one of its strategic priorities in 2021 and established a post-election accountability program nationwide. 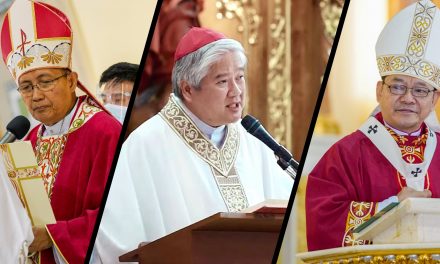 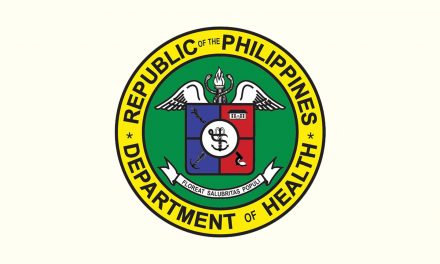 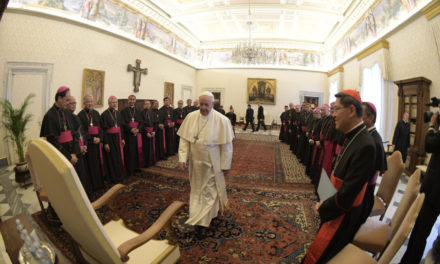 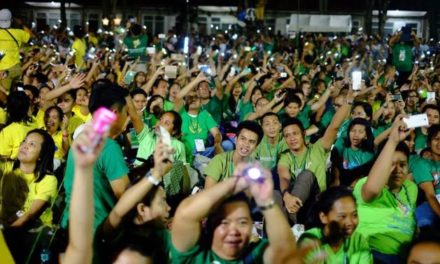