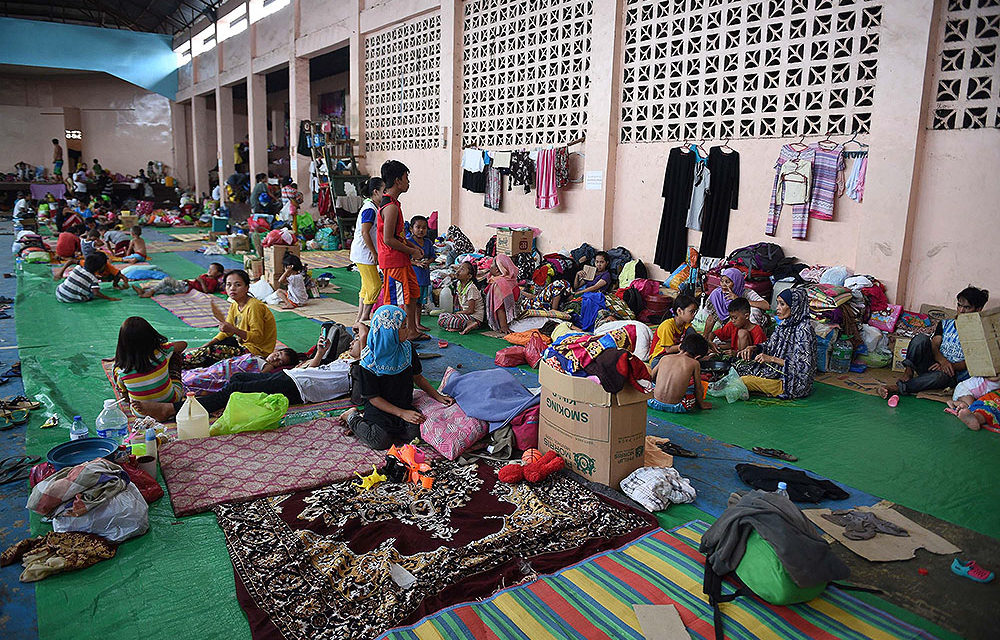 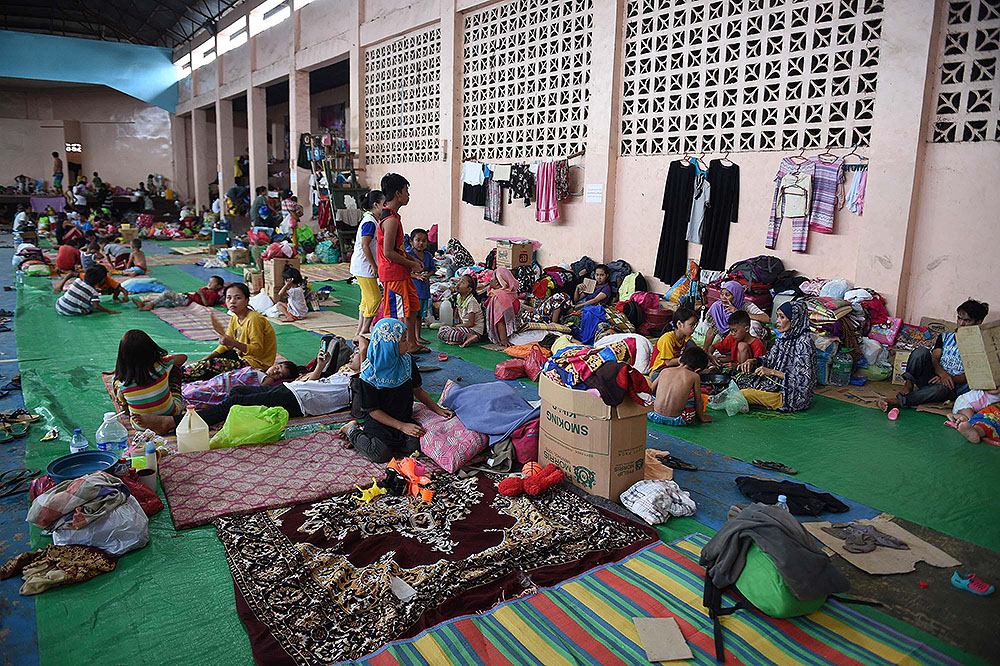 Evacuees stay at a public gymnasium turned evacuation center in Iligan City, May 29, 2017. Thousands of residents from nearby Marawi City have been displaced due to the ongoing clashes between government forces and the Maute terrorist group which erupted on May 23. CBCPNews

The money will be funnelled to the newly-formed operations group comprising of religious sisters and lay volunteers of the Diocese of Iligan.

The National Secretariat for Social Action (Nassa), also known as Caritas Philippines, said the response will cover the essential needs of around 3,000 families or 15,000 individuals.

“We are targeting the home-based evacuees or those staying in their relatives’ houses because our assessment showed that many were still underserved,” Gariguez said.

According to him, the concentration of the responses by other organizations are mostly in the evacuation centers.

The national Caritas has earlier launched a solidarity appeal to all the dioceses nationwide to help to the families displaced by the ongoing clashes between government troops and the Maute terrorist group.

Among those which responded to the appeal were the Archdiocese of Jaro and the dioceses of Lucena, Iba, Imus, Alaminos, Antipolo, Bacolod, Bontoc-Lagawe, San Jose and Calapan.

Caritas Manila also allocated P2-million relief assistance to those affected by the crisis in Marawi through the Iligan diocese’s social action center.

Latest data from the Office of the Civil Defense-National Emergency Operations Center showed a total of 102,860 families or 465,674 individuals were displaced by the armed conflict in Marawi.

Of these, 4,977 families or 27,0004 individuals are staying in 85 evacuation centers while 97,883 families or 438,685 persons are home-based or staying with their relatives in eight regions. CBCPNews 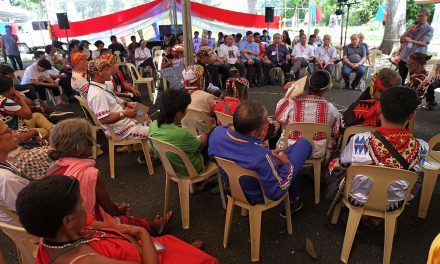 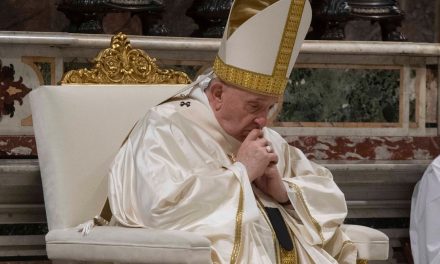 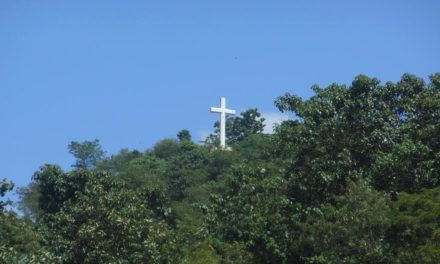