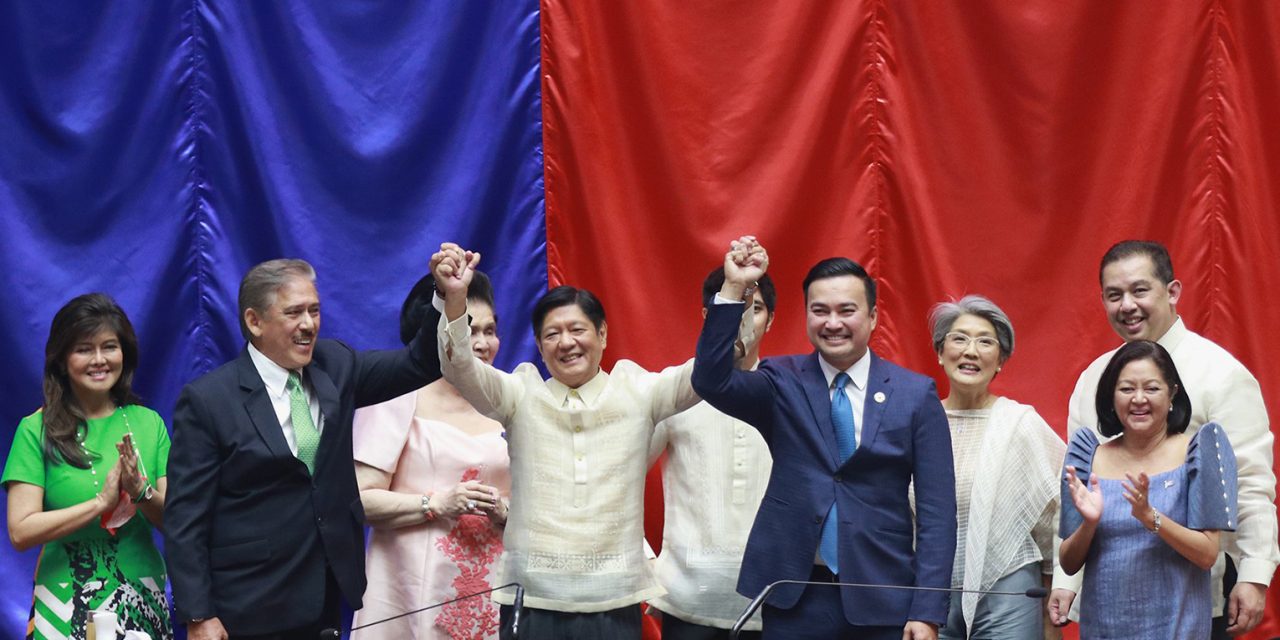 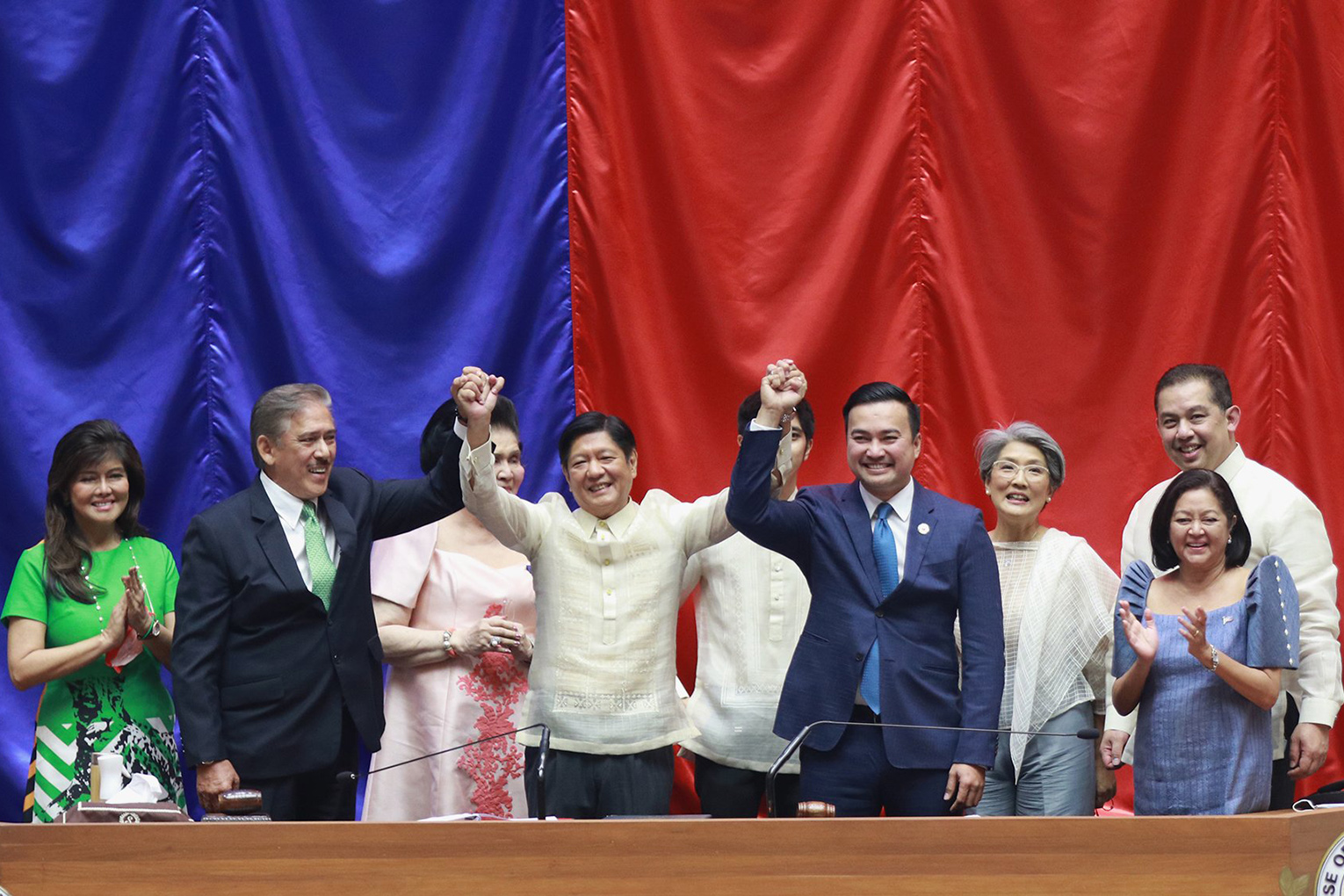 Ferdinand Marcos Jr (center) is proclaimed president-elect at the Batasan Pambansa in Quezon City on Wednesday, May 25. PHOTO FROM HOUSE OF REPRESENTATIVES

The Catholic Church’s social action arm assured newly proclaimed President-elect Ferdinand Marcos Jr. that it will continue to foster a ‘principled collaboration’ with his government.

Caritas Philippines, in a statement Thursday, said it will work with the Marcos administration on initiatives that will “respect the rights and dignity of the Filipino people”.

“We will, as always, exercise principled cooperation with the government,” it said.

As such, the national Caritas also said it will support Marcos’ programs that “honor the rule of law and history” and will “make government more accountable to its people”.

“With our post-election accountability program, we will hold him and all elected officials liable for all their election promises,” Caritas said.

“In all that is to come, we pray that his administration will be guided by justice, inspired by the people who elected him, and fuelled by true patriotism,” it added.

Marcos, the son and namesake of the late Philippine dictator, was officially declared the country’s next president on Wednesday, May 25.

The Congress also proclaimed Sara Duterte as Vice President-elect after only two days of canvassing.

The proclamation took place at the Batasang Pambansa, in the presence of both houses of Congress. 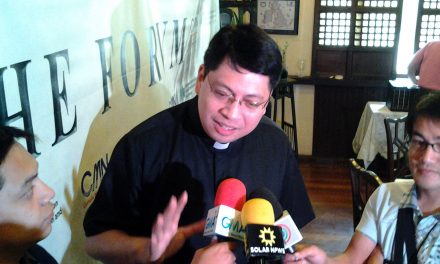 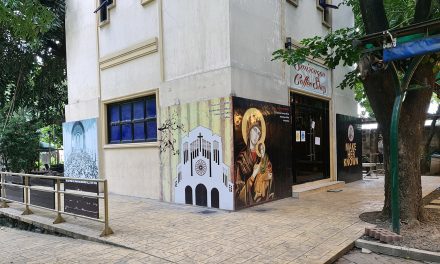