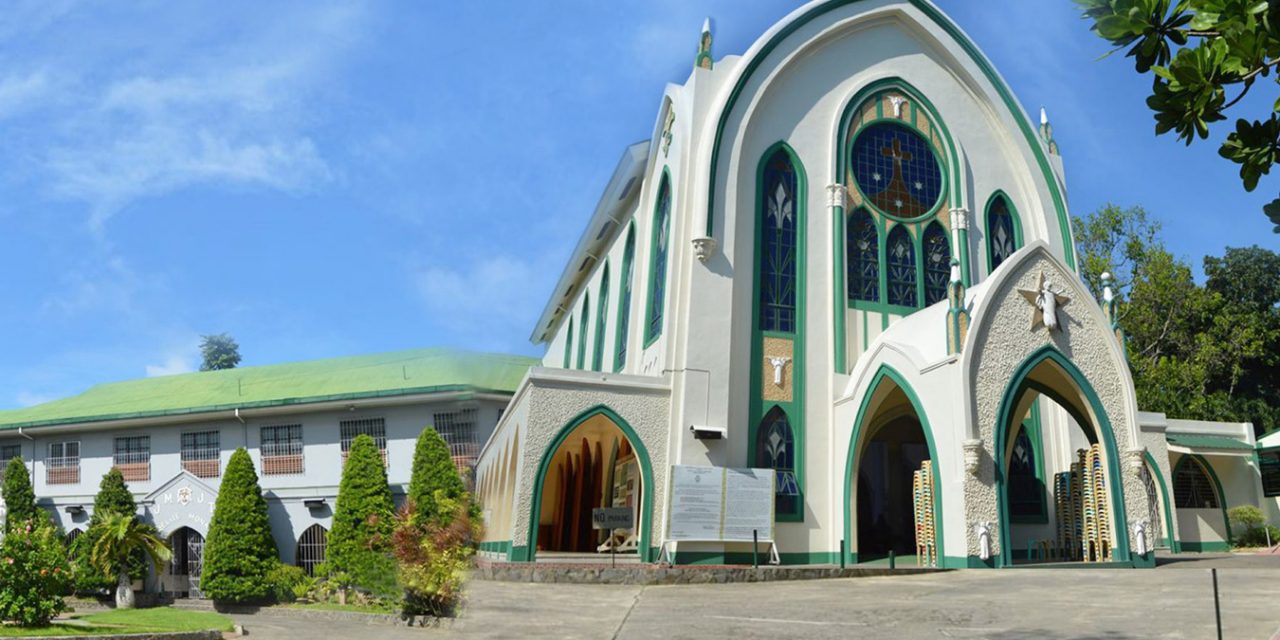 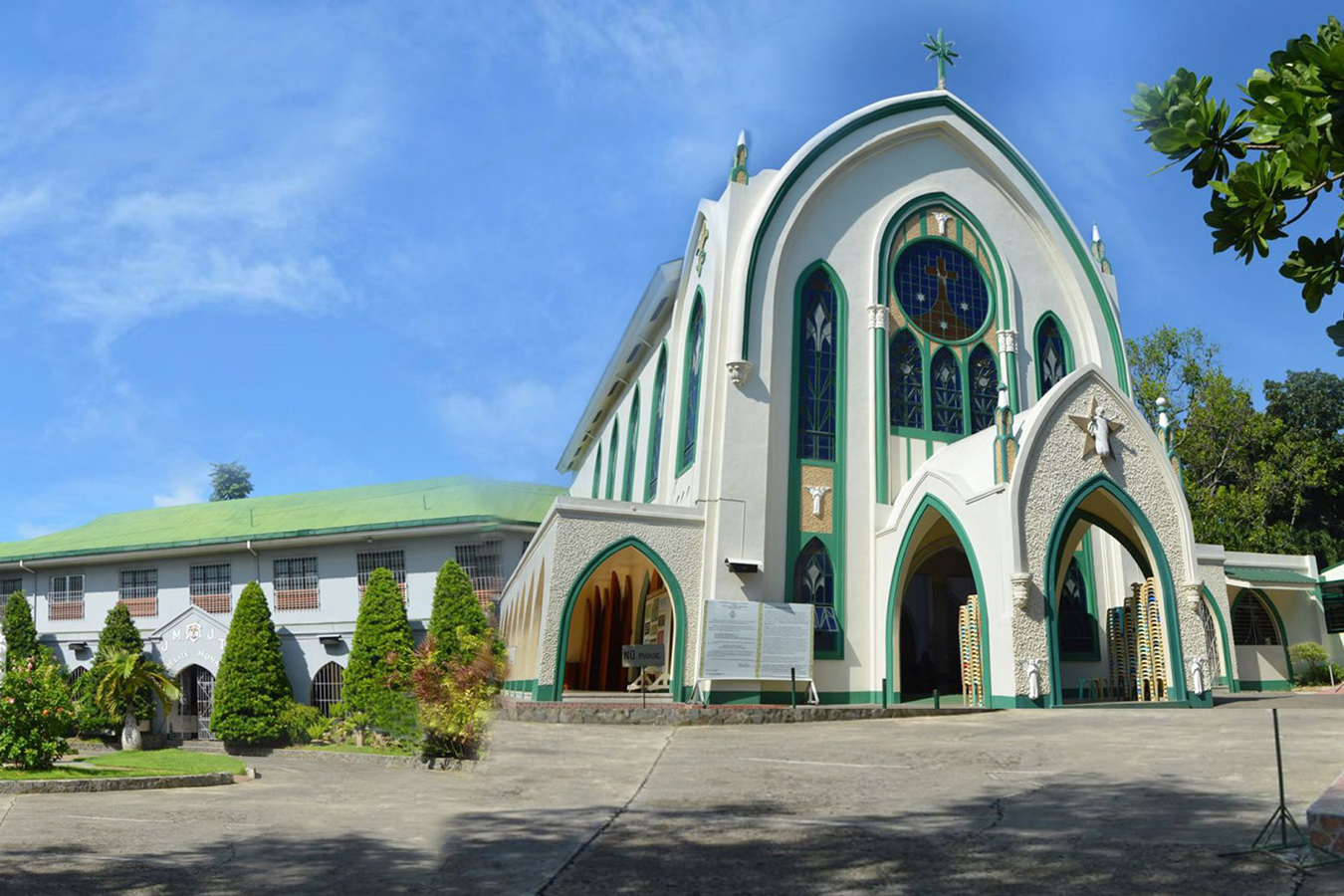 The cloistered Carmelite nuns in Cebu branded as “malicious” a scene from the movie “Maid in Malacañang” showing a woman in yellow dress, who likely depicts the late president Corazon Aquino, playing mahjong with nuns.

Sr. Mary Melanin Costillas, prioress of Carmelite Monastery in the city’s Mabolo district, lamented how the movie suggested that they afford to leisurely play games while the fate of the country was in peril.

“The truth was that we were then praying, fasting and making other forms of sacrifices for peace in this country and for the people’s choice to prevail,” Costillas said.

The monastery opened their doors to Aquino, the opponent of dictator Ferdinand Marcos and disputed winner of the 1986 snap election, to ensure her safety before going back to Metro Manila.

Costillas said they knew the danger of allowing Aquino to take refuge in the monastery “but we also prayerfully discerned that the risk was worth it, as our contribution to put an end to a dictatorial regime”.

“Indeed, we were ready to defend her at all costs,” she said. 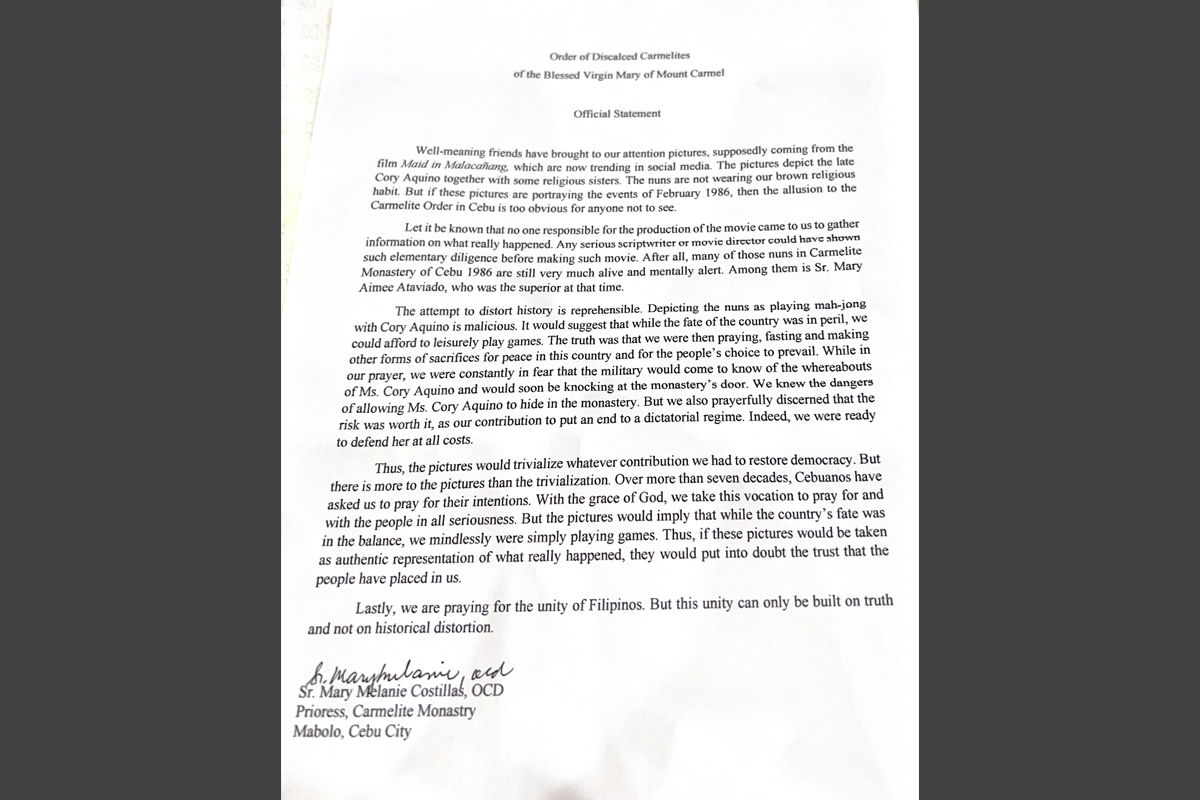 The official statement of the Carmelites Sisters on controversial scenes from the movie “Maid in Malacañang”. PHOTO FROM THE ARCHDIOCESE OF CEBU

The movie supposedly depicts the last 72 hours of the Marcoses inside the Malacañang Palace before they were flown to Hawaii during the 1986 Edsa People Power Revolution.

While the movie did not show the nuns wearing the Carmelites’ brown religious habit, Costillas said the allusion to their congregation in Cebu “is too obvious for anyone not to see”.

The controversial scene was the “teaser” of the movie posted on the official Facebook page of Senator Imee Marcos, the sister of President Ferdinand Marcos Jr., on July 31.

Costillas also lamented that the movie may “trivialize” whatever contribution they had to restore the country’s democracy.

But there is more to the pictures than the trivialization, according to her. Over more than seven decades, the nun stressed that Cebuanos have asked them to pray for their intentions.

“With the grace of God, we take this vocation to pray for and with the people in all seriousness,” Costillas added.

“We are praying for the unity of Filipinos. But this unity can only be built on truth and not on historical distortion,” she also said. 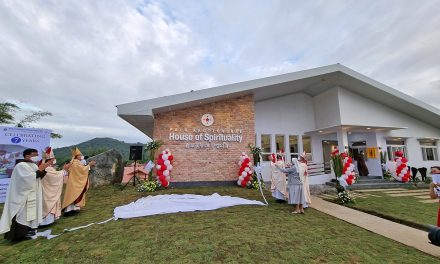 Kkottongnae opens seminary in Leyte, its first outside Korea 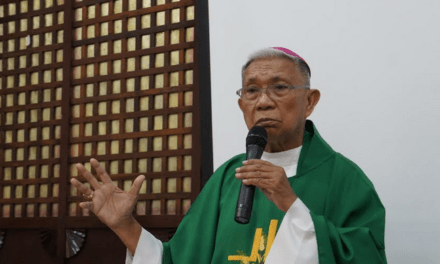 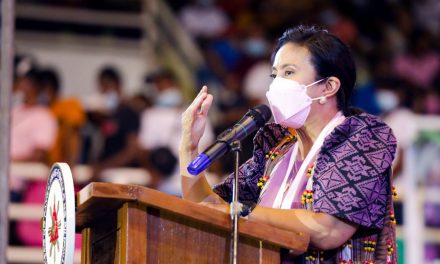